Video games were created in the 1970’s (Online Collection). Video games have created new experiences for many people and have provided many new jobs. In fact, video games have advanced rapidly over the years. Video games are disliked by many people because people believe video games cause violence or find them dangerous, however, researchers have not proven video games not to cause violence. For example, a video game discussed immensely over the past year is called Pokémon Go; it is believed to be dangerous. Furthermore, many people question whether or not gaming is a sport. Video games are also proven to improve a person’s, preferably a child’s, vocabulary. Many job opportunities have opened due to gaming. Overall, when it comes to…show more content…
“In fact, the number of violent youth offenders in the United States fell by more than half between 1994 and 2010—while video game sales more than doubled since 1996.” (Kain). The research between Kushner and Kain show that video games have been studied for years and there has not been any evidence that video games increase violence. Kushner and Kain both have found studies claiming violence increases aggression, but there is no proof that videogames increase violence. Dr. Cheryl Olson, a professor at Harvard Medical Schools Center claims if videogames cause kids to be violent, it would be noticeable (Kushner 12). Kain gives examples of two mass shooters that played video games, and he simply stated that the video gaming community is too large for two mass shooters to effect (Kain). Another conflict frequently discussed is ‘Are videogames a sport?’. It is important for people to be involved in this sport because it provides entertainment and opens new hobbies for young adults. The official title for professional gaming is called ‘Esports’ and it even shows on the ‘ESPN’ television channel (ESPN). Some may disagree, for example, Gabriel Smith, who believes if the person is being physical, then it is not a sport (Smith). Smith claims that his intention is not to talk negatively to gamers and that he enjoys video games, but it is unnecessary for ‘esports’ to be on ‘ESPN,’ which is a sports channel (ESPN). 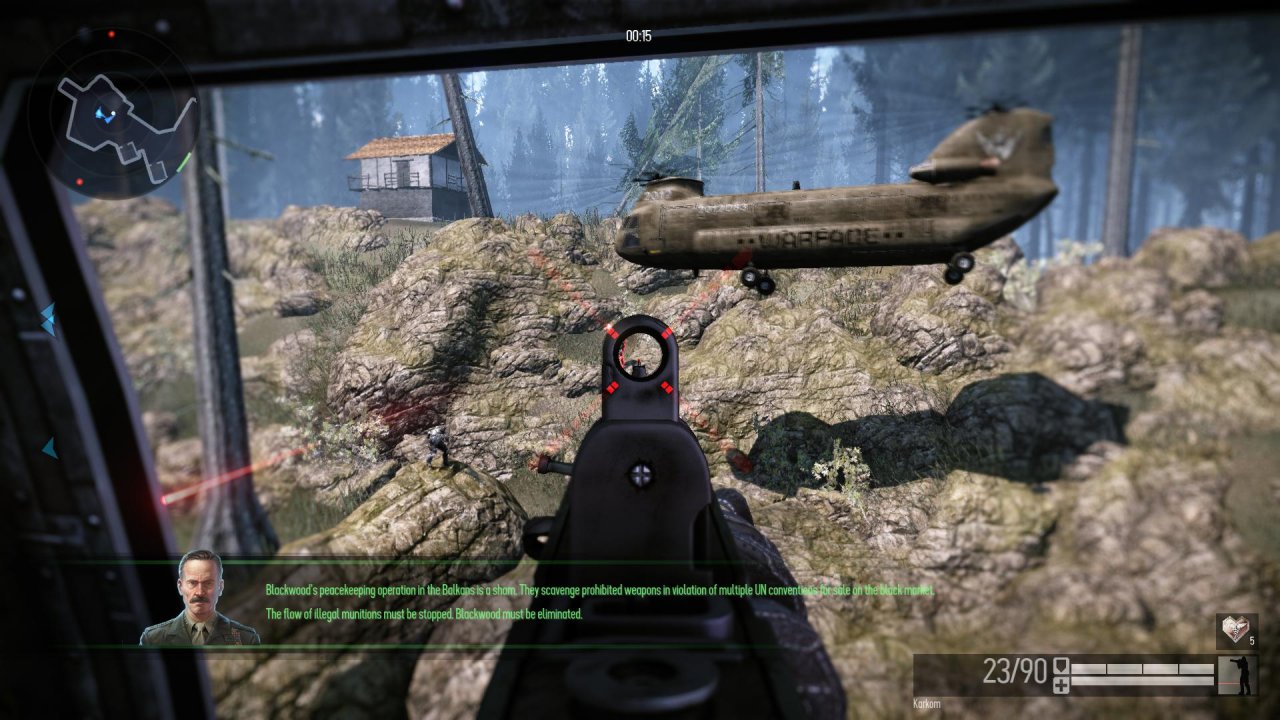