Military medals and decorations awarded to members of the U.S. Armed Forces help tell a service member’s story of duty to their country and personal accomplishments. If you or a family member has lost one of these cherished, hard-earned mementos, don’t fret – having military medals and decorations replaced by your branch of service is a lot easier than you might think.

Who can request replacements?

To have government-issued medals and awards like The Purple Heart replaced by the government, the request must come from the veteran (including family members with the signed authorization of the veteran) or next-of-kin.

For the Air Force, Navy, Marine Corps, and Coast Guard, next-of-kin is defined as the un-remarried widow or widower, son, daughter, father, mother, brother, or sister of the veteran.

The military recognizes that military medals are often a cherished part of family history and makes replacement medals, decorations, and awards available to veterans or their next of kin if the veteran is no longer living or able to make the request on his or her own behalf. Requests for replacement medals, decorations, and awards. 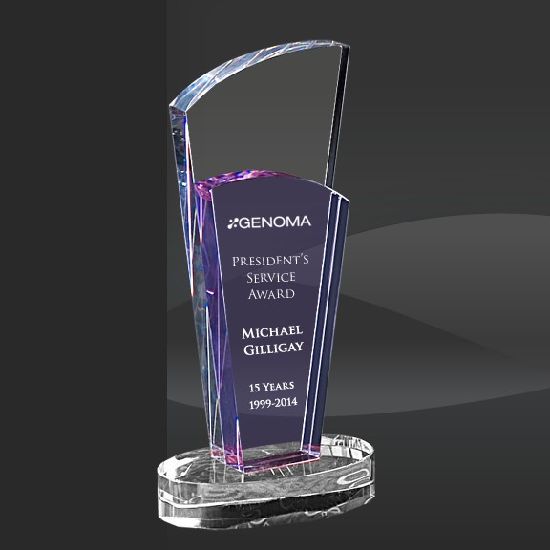 For the Army, the next-of-kin in defined as the surviving spouse, the eldest child, father or mother, eldest sibling, or eldest grandchild. 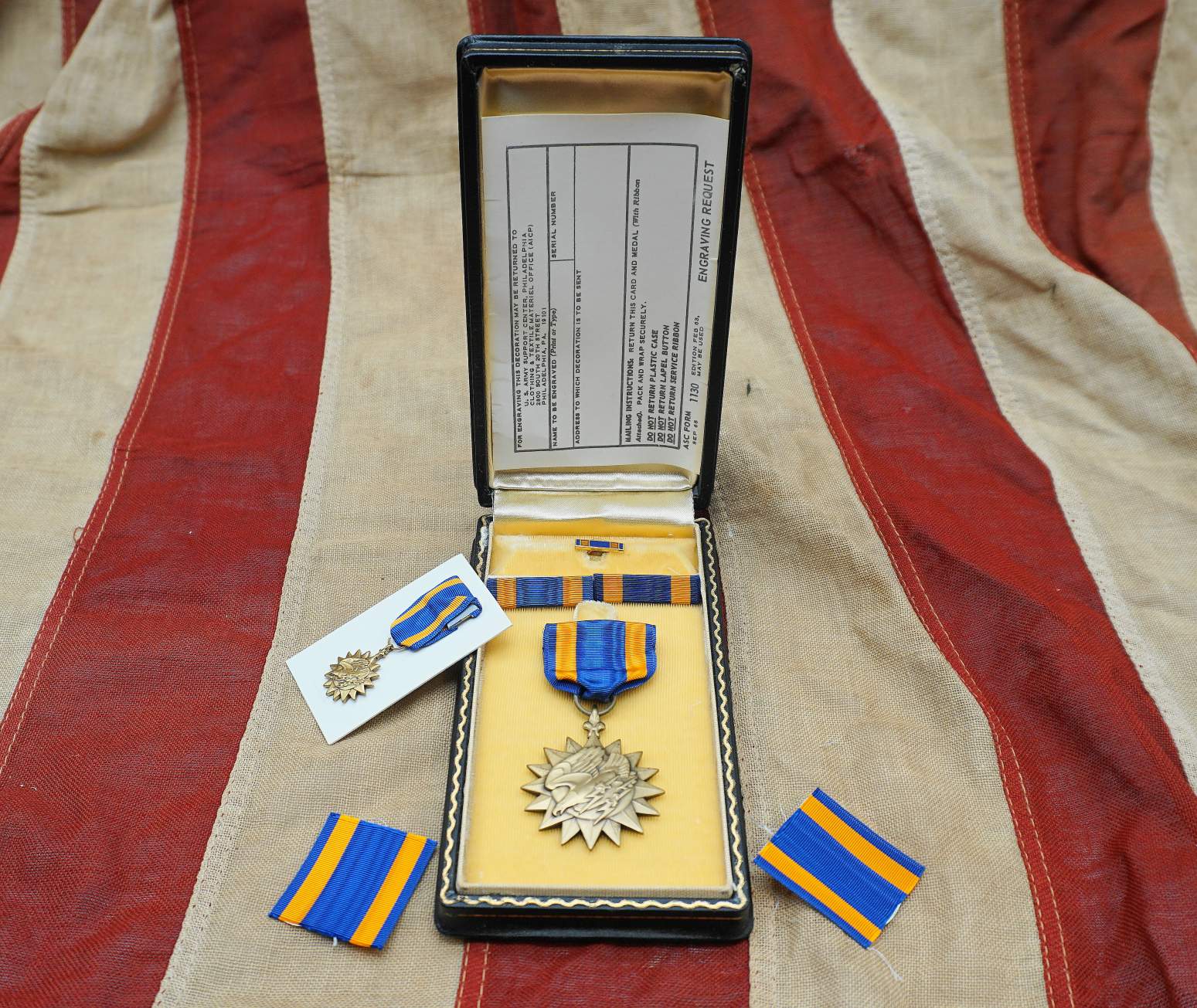 How do I submit a request?

For all branches except Air Force (including Army Air Corps) and Army, requests for replacement military service medals and decorations should be directed to the branch of the military in which the veteran served. For Air Force and Army, the request should be directed to the National Personnel Records Center in St. Louis who will verify that the veteran is entitled to the award and then forward on the request to the appropriate parties for issuance. When submitting the request, the form should be filled out neatly and completely with as much detail as possible. Additionally, supporting documentation such as discharge paperwork, the veteran’s DD-214, and/or other military records may help facilitate the process. All requests can be submitted online. If you prefer to request your replacement medals by mail, view the appropriate mailing addresses for each military branch.

If you’ve encountered a problem, need to appeal, or just want to know where the medal will be mailed from, click here.

Is there a cost to replace lost medals?

The Official Military Personnel File (OMPF) is used to verify awards to which a veteran may be entitled. OMPFs are a record of the National Archives and become archival, 62 years after the veteran’s separation from the military. For the current year (2018), records with a discharge date of 1956 or earlier are archival and open to the public. Records with a discharge date of 1957 and later are non-archival and maintained under the Federal Records Center program. Non-archival records are subject to access restrictions. Because of this, the veteran’s date of separation will affect how the request is processed.

If the veteran separated from the military before 1956:

Army, Navy, and Marine Corps requests are accepted at no charge.

The Air Force and Coast Guard do not accept next-of-kin archival requests. The person making the request may instead purchase a copy of the veteran’s OMPF to determine awards due and obtain the medal via commercial sources.

If the veteran separated from the military after 1957:

The Army, Navy, Marine Corps, Air Force, and Coast Guard will accept the next-of-kin request at no charge.