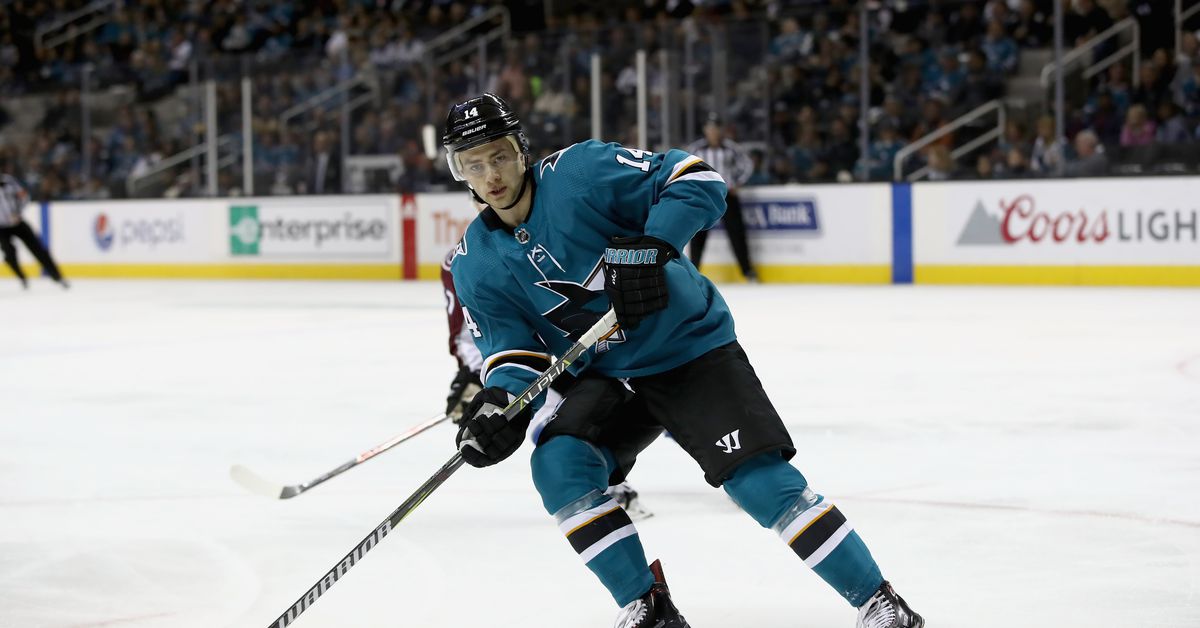 Let's meet RobinHoodBricks, the creator of Fast Food Corner and our 10K Club member in focus today. It all started with a pair of Juniors panel pieces from LEGO set 4655 Quick Fix Station that sparked the idea for this delectable building.

Please do help us congratulate RobinHoodBricks in the comments down below!