You can Record all types of Mouse and Keyboard Actions with this Macintosh Macro Recorder. Whether you wish to Record Mouse Clicks, Mouse Movements, Mouse Scrolling, Mouse Dragging or Key pressing on your Mac, this Macro Recorder can do it all for you. All you need to do Start the Recording, perform the Actions manually and then let the Macro Recorder Play them for you as and when you want.

How to use Macintosh Macro Recorder

Given below steps outline the procedure to use this Mac Macro Recorder. The User Interface of the Macro Recorder adjusts itself automatically depending on the Actions you perform. Watch a Video Tutorial which displays how to record and then playback mouse and keyboard actions with this Macro Recorder. 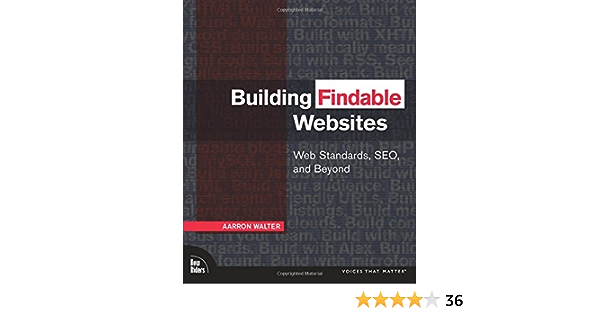 Features of Macro Recorder for Mac

Given below are few of the features of Macro Recorder for Macintosh Computer running 10.6 onward. Yes new features are being added continuously and the updated versions can be downloaded from the Download links mentioned above.

This Macro Recorder for Mac utilizes the same principle as being used by Keystroke Logger or Mouse Click Logger for Mac, however this Mac Automation Tool has been created to help everybody Automate Repetitive Tasks. The Mouse Clicks, Mouse Movements and other Mouse and Keyboard Actions are stored in RAM and when Macro Recorder is Closed or new Recording is recorded, all the currently recorded Mouse and Keyboard Actions are removed from RAM of Mac.

Recording of Keystrokes in Macro Recorder

While Recording a Macro, if you would like to Record Keystrokes apart from Mouse Clicks, Movements, Scrolling, etc, you would need to Enable Access for Assistive Devices as displayed in the Screenshot to the right.

Mac OS X Mavericks (Version 10.9) provides Access for Assistive Devices on a Per Application basis. Effectively if you want to record Keystrokes in the Macro Recorder and you are running Mac OS X 10.9, you would need to follow a different procedure from as outlined above.

In case you do not want to record Keystrokes, you do not need to worry about Access for Assistive Devices or allowing an Application to Control Mac OS X 10.9. Even with this option turned off, you can record Left, Right and Middle Mouse Clicks, Mouse Movements, Mouse Scrolling, Dragging and Dropping to Automate your Repetitive tasks on your Mac.

In case you would like to have finer control over your script recordings, you can download another Mac Automation Tool which is a really sophisticated and advanced Macintosh Automation Tool. Do have a look at the Screenshot to the right of this paragraph or Download and give it a try on your own Mac.

You can also navigate to the Mac Auto Mouse Click homepage to know more about it. It is also a Free to try Application and runs on Mac versions later than 10.6. Yes there is feature description, step by step tutorial and also a video tutorial which should get you started within no time.

Automate Everything on your Mac

With Macro Recorder you can record and play back recorded Keyboard and Mouse Actions in exactly same speed. On the other hand the Mac Auto Mouse Click Application presented above can give you finer control over your Scripts.

Irrespective of whether you wish to Automate Repetitive tasks in a Game by creating a Bot, Automate a Presentation or anything else on your Mac, just plan appropriately so that the Automation goes exactly as planned. Before using Automation in actual Environment, do test the script execution with simple applications.

The Macro Recorder for Mac can record keystrokes provided appropriate permission is enabled from System Preferences. Recording of Mouse Clicks does not require special permission and hence you can record all types of Mouse Clicks and anything else that you can do with your Mouse Cursor on your Macintosh. 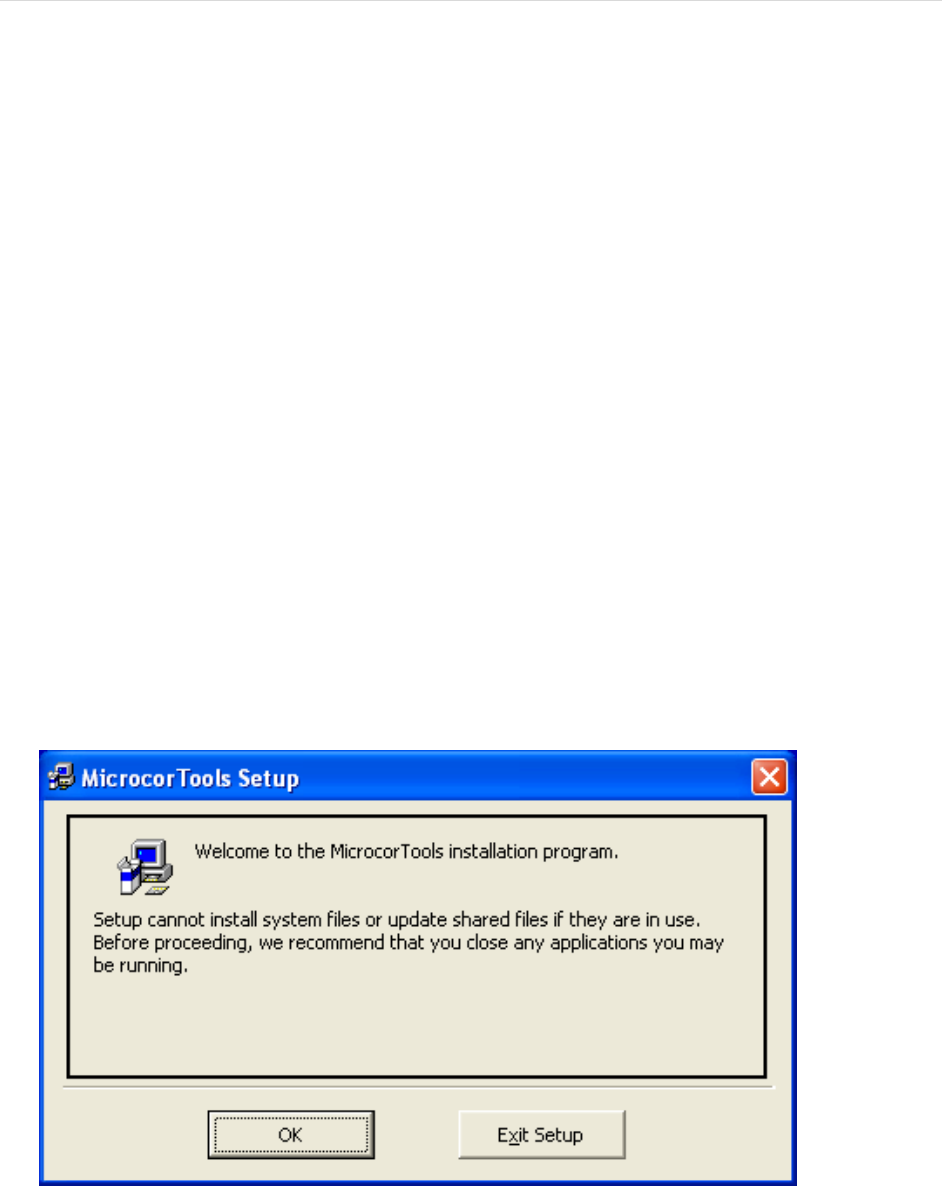 mikroC PRO for PIC is a full-featured ANSI C compiler for PIC devices from Microchip.

This software is used for programming with ALL of Microchip microcontroller families which includes:

MPLAB Integrated Development Environment (IDE) is a free, integrated toolset for the development of embedded ...