After taking some more time with it, I have very mixed feelings about DuckLife 4. On the positive side, it takes a normal, simple concept and stretches it to its limits. Everything in this game makes sense for the DuckLife franchise. DuckLife 4 attempts to keep grinding for levels interesting with its different locales and separate uses for each one. There is so much more to do in this game compared to all previous DuckLife entries, in terms of minigames, shop items to buy, and races to win.
However, there was no reason for DuckLife 4 to be so much more of a grind than previous entries in the franchise. Leveling up any duck in the player's party to an amount that makes a difference is a slow and repetitive process. Almost every new area (with the exception of the final area) has a new set of training minigames that must be completed several times in a row in order to even have a chance at beating one of the challenger ducks. It does not give the player the reins of freedom that they deserve to have in a DuckLife game. Finishing Duck Life 4 for today's Fan Choice Favorite!! So many people asked for me to finish it with part 2, I decided to give in!! FAN CHOICE FRIDA. DuckLife 4 Publisher's Description Duck Life is back, train an army of ducks to help you on your conquest of being the number one racer. Earn coins and buy looks and more ducks along the way on your quest to become number one. 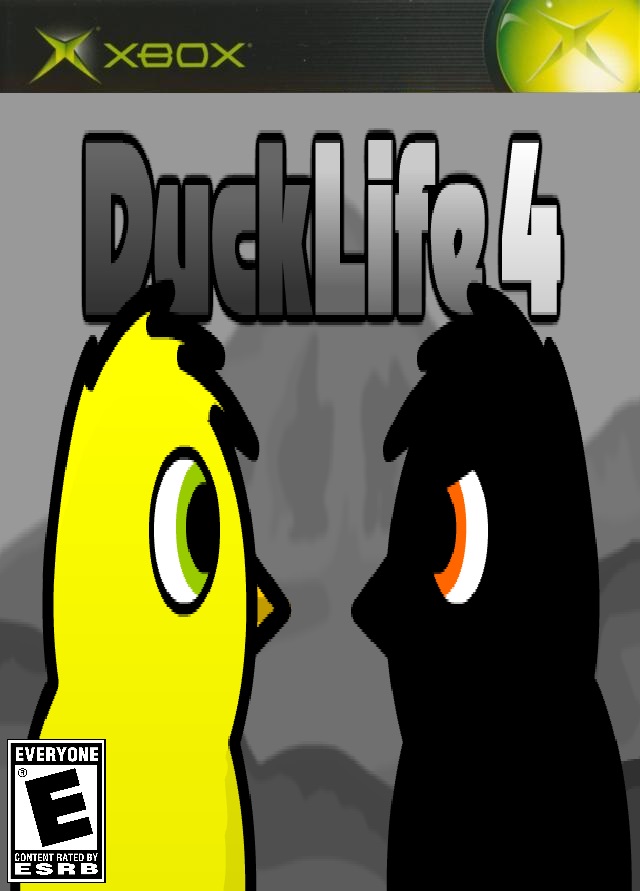 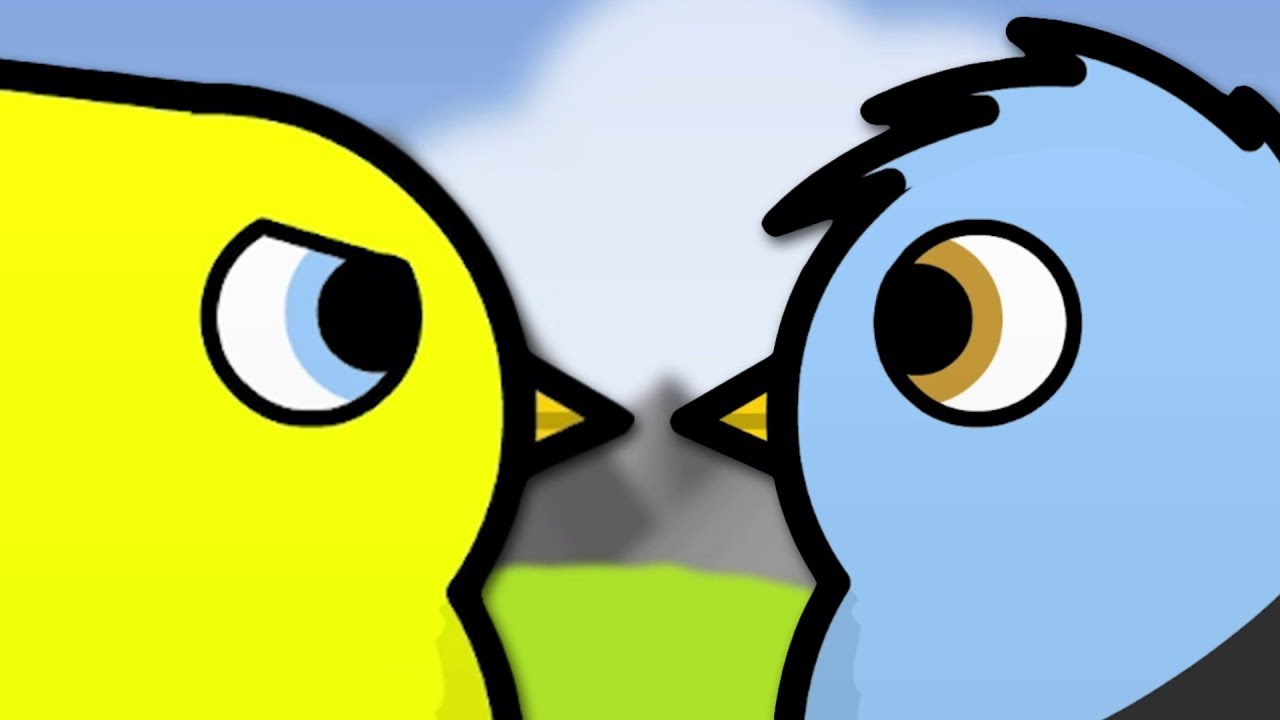