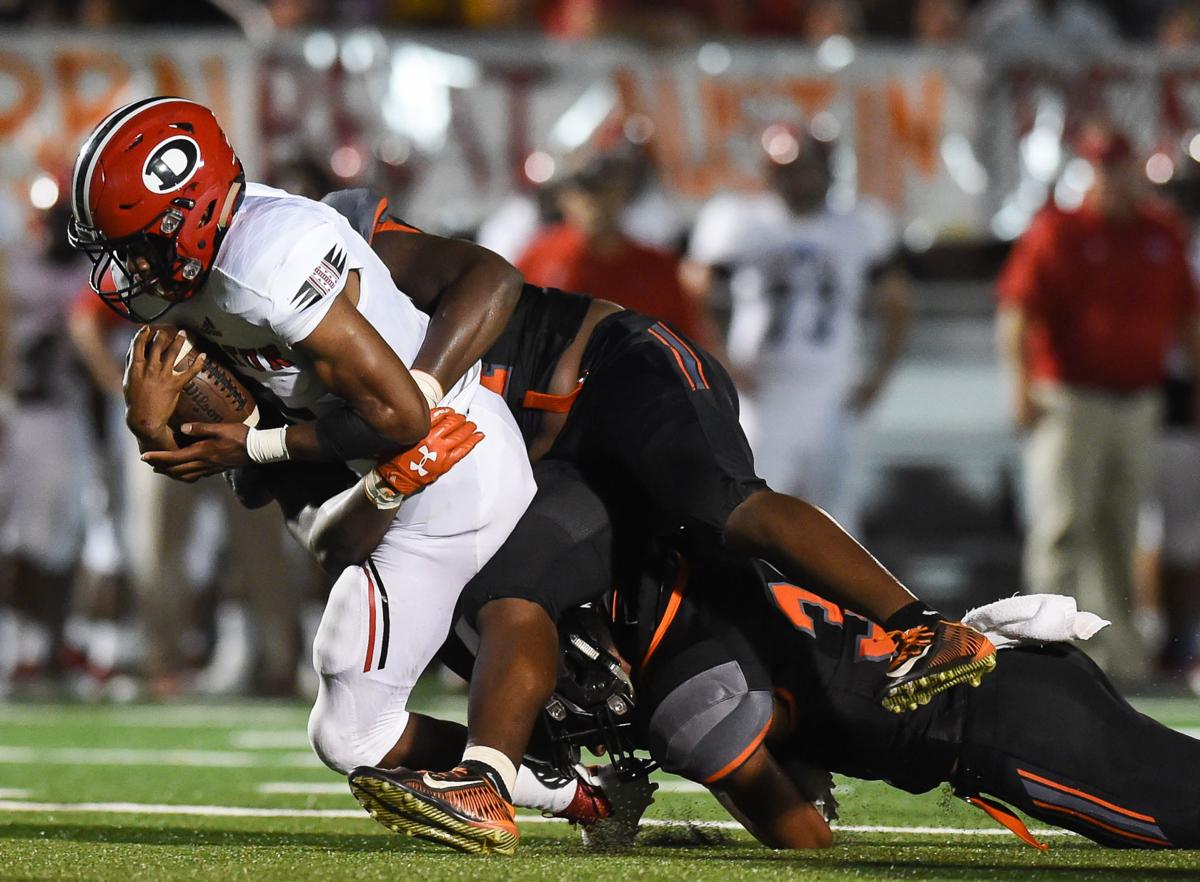 Lancashire official James Adcock is the man in the middle on Saturday as QPR visit the New York Stadium in Rotherham for the first time.

Referee >>> James Adcock (Nottinghamshire), refereed QPR twice during the 2013/14 promotion season, but not since.

As the half trundled laboriously to its conclusion, Assou-Ekotto neatly summarised the less than inspiring proceedings by foul throwing the ball five-year-old-style six inches from his head and watching it literally plop onto the ground – ground which he surely would have wished would swallow him up if he actually gave a shit.

The rest of the first half was for the most part fairly innocuous sparring. The lesser-spotted Luke Young blocked Rhodes with a last ditch tackle; Simpson earned a yellow for a rash challenge on Conway; Green saved from Rhodes after Gestede flicked on Spurr’s bullet throw; and Morrison had a sumptuous volley well saved by the reliable Robinson after a pull back from Benayoun.

The introduction of Bobby Zamora for a hot-headed Austin, who needlessly got involved with Marc Tierney and picked up a booking, signalled QPR’s intent for the final 20 minutes. This is what Zamora does well, supposedly, holding the play up and slowing the game down by keeping the ball. It was hardly an inspiring cameo though, yet his work-rate couldn’t be questioned.

Referee – James Adcock (South Yorkshire) 5 An early booking to Richard Dunne for some reason meant every other wrongly timed tackle was a booking. QPR picked up six yellow cards during a pretty timid affair.

Adcock has refereed 17 matches this season, but only four of those in the Championship. Ominously, he's yet to send a player off in 2015/16. He's booked 43 in those appointments, but never more than four in a single game – he's done that on four occasions so far.

Last season he showed 116 yellows and nine reds in 37 games. I'm not sure everything was alright at home over Christmas, because eight of those dismissals came in a prolific 12 match run over December and January. That included two sendings off at Wigan v Fulham in the Championship. His last Rotherham game was a 3-1 home defeat by Cardiff in March.

League One >>> Andre Marriner, who dropped out of the Swansea v Sunderland match this week with disastrous consequences, returns at Coventry v Burton this weekend.

You need to login in order to post your comments