The /etc/resolv.conf configuration file contains information that allows a computer to convert alpha-numeric domain names into the numeric IP addresses.

The process of converting domain names to IP addresses is called resolving.

Launch AirPort Utility, enter 'manual setup' mode for your Time Capsule, then select the Internet panel and the TCP/IP tab. What setting do you see for 'Configure IPv4'? Do you see one or more values in the 'DNS Server(s)' field(s)? The Domain Name System is an essential part of your internet communications. Upgrading to a better DNS server can make your surfing both faster and more secure. @techvic said in Manual DNS entry for a local host: So somehow the port forward rules do not apply for requests coming from the same interface as the destination interface is. Correct, this would require an active reflection which is off by default. Consider this a hack only. A simple workaround would be a manual DNS entry for the webserver.

How do I edit the “/etc/resolv.conf” file?

Use text editor such as vi or gedit from Linux desktop:

There are three main configuration directives in /etc/resolv.conf:

The nameserver directive points out to the IP address of a Name Server.

Note: Up to 3 name servers may be listed.

How the “domain” directive in the “resolv.conf” file works?

You can use domain directive for resolving short host-names – e.g. test.
So if you have the following in your /etc/resolv.conf:

Then your computer will try to resolve test.example.com.

Search list for hostname lookup. The search list is normally determined from the local domain name but it can be set to a list of domains.

How the “search” directive in the “resolv.conf” file works?

You need to use search directive for resolving short host-names – e.g. test.
So if you have the following in your /etc/resolv.conf:

Then your computer will try to resolve test.example.com followed by test.company.net. It will return the first query that was successful.

As described in our previous post,CoreDNS can be used in place of Kube-DNS for service discovery in Kubernetes clusters. Because of the flexible architectureof CoreDNS, this can enable some interesting use cases. In this blog, we’ll show how to solve a common problem - creatingcustom DNS entries for your services.

There are a couple of different possiblities here:

CoreDNS can solve all of these use cases. Let’s start with the first one, which is pretty common. In this situation, youwant to be able to use the same name for a given service, whether you are accessing it inside or outside the cluster. Thisis helpful, for example, when using TLS certificates that are bound to that name.

To do this in CoreDNS, we make use of the rewrite plugin. This plugin can modify a query before it is sentdown the chain to whatever backend is going to answer it. Recall the Corefile (CoreDNS configuration file) weused in the last blog:

To get the behavior we want, we just need to add a rewrite rule mapping foo.example.com to foo.default.svc.cluster.local: 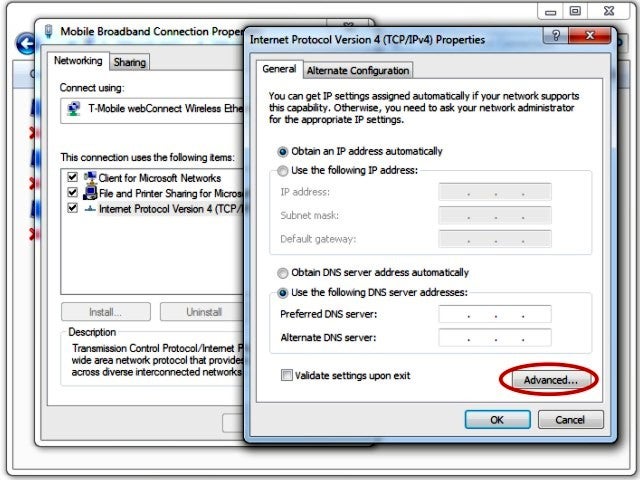 Once we add that to the ConfigMap via kubectl edit or kubectl apply, we have to let CoreDNS know that the Corefilehas changed. You can send it a SIGUSR1 to tell it to reload graceful - that is, without loss of service:

Running our test pod, we can see this works:

That’s all there is to solving the first problem.

The second problem is just as easy. Here, we just want to be able to serve DNS entries out of a different zonethan the cluster domain. Since CoreDNS is a general-purpose DNS server, there are many other waysto serve up zones than just the kubernetes plugin. For simplicity, we’ll use the file plugin alongwith another ConfigMap entry to satisfy this use case. However, you could use the etcd plugin to store servicesdirectly within an etcd instance, or the auto plugin to manage a set of zones (very nice when used alongwith git-sync).

To create the new zone, we need to modify the coredns.yaml we have been using to create an additional filein the pod. To do this we have to edit the ConfigMap by adding a file line to the Corefile, and alsoby adding another key, example.db, for the zone file:

and we also need to edit the volumes section of the Pod template spec:

Once we apply this using kubectl apply -f, a new CoreDNS pod will be built, because of the new filein the volume. Later changes to the file won’t require a new pod, just a graceful restart like we did before.Let’s take a look:

Perfect! We can now edit that ConfigMap and send SIGUSR1 any time we want to add entries to example.org. Of course,as mentioned earlier, we could also use the etcd backend and avoid the hassle of modifying the ConfigMap andsending the signal.

This brings us to the last problem. That one can be solved using the new support for fallthrough in the kubernetesplugin. This functionality has been added in the recently released version 007 of CoreDNS - we’ll come back withanother blog soon show how to use it.