Released in 2004 as a budget title, Ford Racing 3 was the last numbered game in the Ford Racing series, and the follow-up to one of the best-selling manufacturer-exclusive racing games of all time. The third entry drove a fine line between arcade and simulation, resulting in a solid, yet evidently uninspired racing game that has a place in a lot of PC gamers collections due to its distribution in Fanatical bundles prior to its eventual delisting from Steam.

Released in 2004 as a budget title, Ford Racing 3 was the last numbered game in the Ford Racing series, and the follow-up to one of the best-selling manufacturer-exclusive racing games of all time. Ford Racing is a racing video game series consisting of seven titles released for various platforms, including the PlayStation, PlayStation 2, personal computer (PC) and Xbox.

Despite its tiny budget compared to the genre’s heavy-hitters, the Ford Racing series managed to garner quite a fanbase due to their respectable length, attention to detail, and massive array of licensed Ford vehicles. Ford Racing 3 follows the road laid out by its predecessors, enlarging the car roster by over 20 new vehicles and adding in an entirely new game mode in the form of Ford Competition.

Ford Racing 3 has not one, not two, but three separate game modes – and together they make for heaps of content. Ford Competition pits you through a series of 14 tournaments that will test your skills with different styles of vehicles. Ford Challenge will pit you against timed objectives, tasking you with, for an example, collecting tokens whilst rushing to the end of a course. Lastly, Ford Collection allows you to create your own events, similarly to a free mode. There’s a lot of content here that’ll really keep you on the hook.

Ford Racing might not play quite on par with Gran Turismo or Burnout, but it does play well. Handling is tight, controls are well thought-out, and it just makes sense. With a controller hooked up, acceleration and braking is governed by one of the thumbsticks, similarly to Midnight Club: Los Angeles. This is a scheme that wasn’t utilized by many developers at the time, but it feels very intuitive and responsive.

Whilst Ford Racing 3 does have a lot going for it, it’s pretty hard to get through to the end of the content on offer. The game isn’t too difficult, but it just seems to be lacking inspiration. You’ll have fun for the first couple of hours, sure, but once you enter the fourth or fifth hour – you're going to want to switch it off and play something with a bit more of a personality. Developer Razorworks were working with a limited budget and concept here, so it’s not technically their fault, but it’s still enough to put some people off adding Ford Racing 3 to their pile of completed playthroughs. 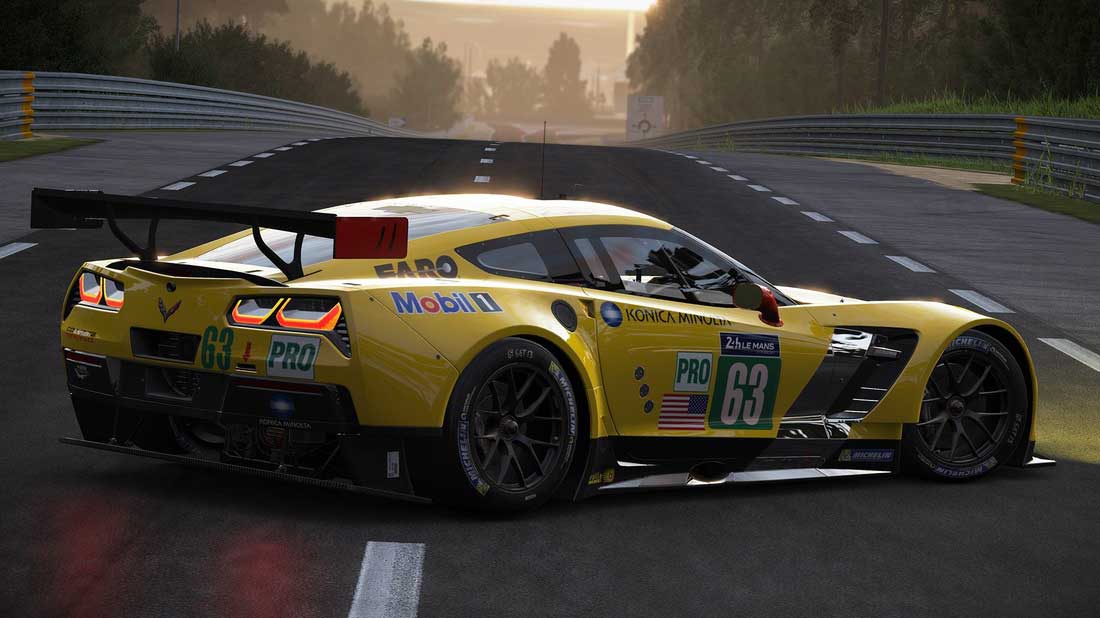 Whilst Ford Racing 3 was never supposed to compete with titles like Need for Speed or Project Gotham Racing, it was still a solid experience only limited by its lack of innovation. A strew of unlockable content put this a step above some of the other budget racers from the era, and tight controls put it miles ahead of the competition from Mercedes-Benz World Racing.