Bridge Command is a free interactive ship simulator program for Windows, Apple OSX and Linux. Its aim is to be a training tool for navigation, radar, ship handling, and other seamanship skills. Bridge Command released under the General Public Licence v2, and is available for commercial and non-commercial use.

Bridge Command is very highly flexible, with the environmental model, ships, buoys, individual scenarios and almost all aspects of the simulation being configurable to your own needs. Bridge Command can be run on a single computer, with no additional devices needed. It can also be run with physical controls, and has an interface where a trainer can control scenarios in order to carry out training exercises, from a second computer. It can display on a single screen, or can display a full panoramic view across multiple screens using multiple computers. The radar picture is simulated in real-time, and includes standard marine radar controls such as gain and clutter, as well as features such as parallel indexes and ARPA contact tracking. 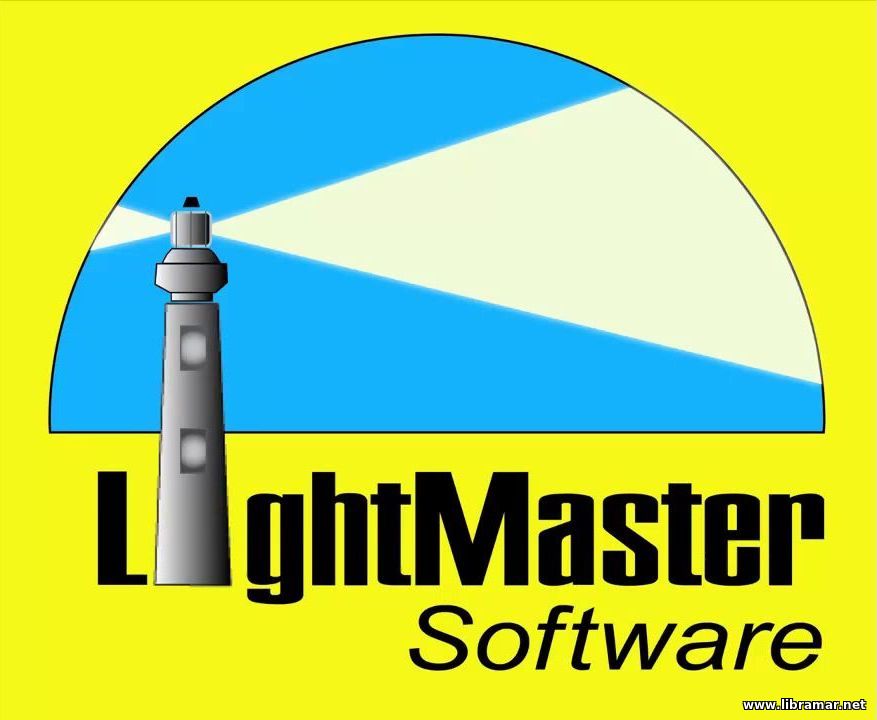 At night and in the fog

Multiple screens for a panoramic view and full screen radar

Bridge Command is developed by James Packer in C++ with the Irrlicht engine, and runs on Windows, OSX and Linux. Bridge Command 5 is the first version where this is possible, and will be the start of a new phase of development. It is a complete re-write of the program, and therefore there are some differences, although compatibility has been maintained as much as possible.

The source is available at https://github.com/bridgecommand/bc

Bridge Command is under continual development, and feedback from users is very important in ensuring that Bridge Command develops to be the most powerful and usable possible. Feedback and feature suggestions are warmly encouraged, either through the forum or the contact page.

Bridge Command 4.7 is still available for Windows only, and was programmed using the Blitz3D language. Blitz3D is now available free and with an open source licence - please see the Blitz forum for details. 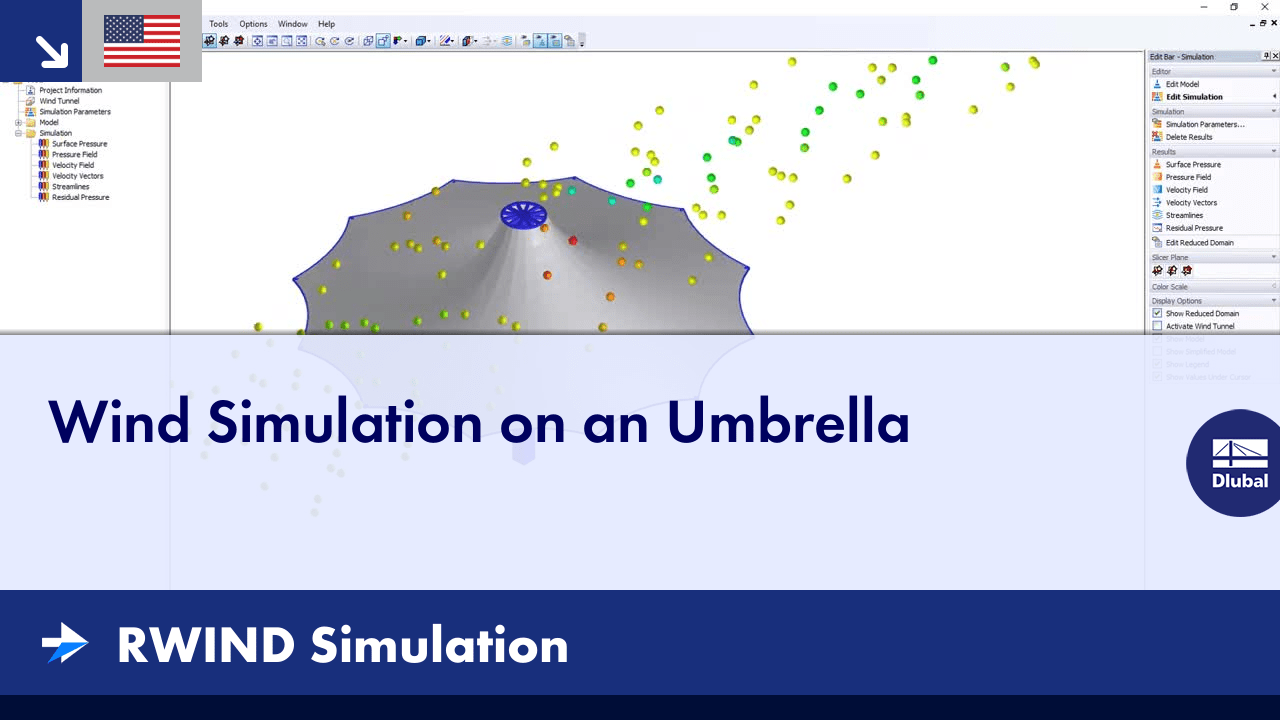 SPx Radar Simulator provides intuitive graphical controls for its operation and for scenario creation, as well as a built-in radar display to show the simulated radar video and targets, on top of a map underlay. Targets may be defined at static locations or configured to follow user-defined motions (paths). The simulated radar origin may also be fixed at a static location or set to follow a user-defined motion. The Simulator provides graphical tools for the creation of targets and motions, allowing complex scenarios to be created and visualised with ease. 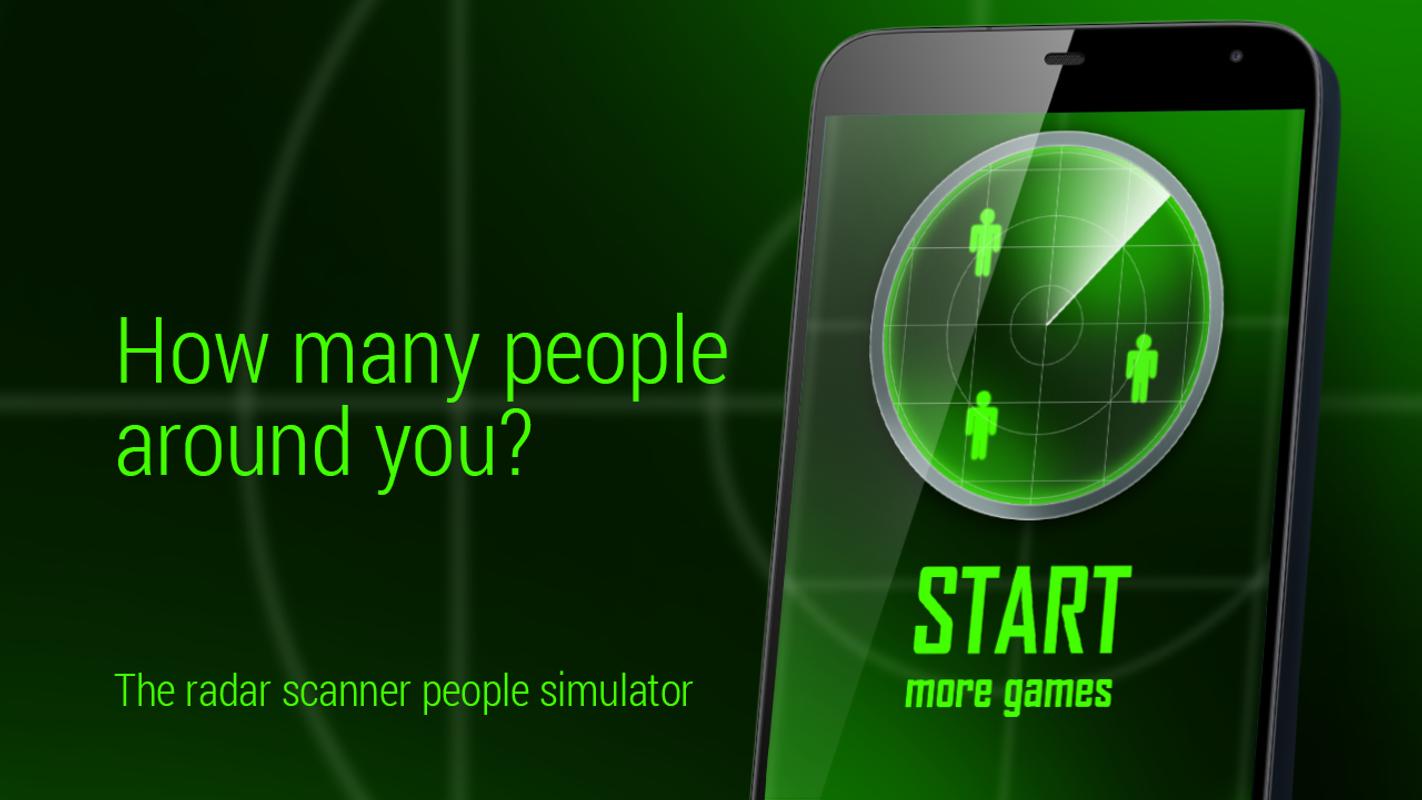 In addition to the synthetic radar video, navigation data and target data are available as separate outputs on the network. This allows SPx Radar Simulator to be used as a powerful test and development tool for real-world client radar display applications. Conversely, SPx Radar Simulator can also accept external data, for example from an existing simulation system, using this information to build the scenario and generating the corresponding radar video. Navigation data, target tracks, AIS and ADS-B feeds may all be input into SPx Radar Simulator. The application even allows you to augment a real radar video recording or network radar video input with additional, artificial targets.

The Simulator is able to generate raw primary video, SSR (IFF) video or MTI video for each radar that it is simulating. This means that the program can be used across a broad range of industries, from naval and maritime through to security and air surveillance. Typical applications of the Simulator include:

SPx Radar Simulator is capable of generating highly realistic radar returns, from multiple radar sources, based on a set of terrain elevation data and user target definitions. The application uses altitude, beamwidth and pulse length considerations in its calculations, to create a convincing radar video image. Simulated sea clutter, as well as target RCS and radar sensitivity settings all contribute to the realistic dynamic appearance of the radar video.

SPx Radar Simulator utilises terrain elevation data from NASA's 'Shuttle Radar Topography Mission' (SRTM). This data set covers most of the world's landmass, with an accuracy of 3 arc-seconds in latitude and longitude. Alternatively, if you have a set of DTED data that may be used by the Simulator instead. The terrain data is used to calculate radar returns from land for a given platform position. The calculation of radar returns can optionally take into account the line-of-sight along each azimuth, so that land or targets that are obscured by terrain at shorter ranges are not displayed.

Additionally, real radar data (either from a live source or recording) may be passed into the Simulator as an auxiliary input and supplemented with entirely artificial data that the software is generating. This makes extremely realistic simulations possible. For example, the injection of rogue target into real radar video to test the reactions of an operator or the behaviour of a tracker.

SPx Radar Simulator allows the user to define complex trajectories that targets or the radar platform itself may then be set to follow. These motions may be created and edited graphically, using the mouse in the display window. Alternatively, motions may be created by specifying their heading, speed and acceleration (linear or angular) directly within a configuration file.

Once defined, a motion may have several targets associated with it, separated in time or by a fixed offset and with optional positional noise added. This can be useful for building up simulations where many targets follow a prescribed route (e.g. airport runways, vessel traffic channels, roads or railways).

The Simulator will also accept platform navigation data, target track data, AIS data or ADS-B data as external inputs, using them as the basis for creating artificial radar video returns. This facility makes it possible to drive the Simulator from real data (possibly replayed) or from an external scenario generator.

SPx Radar Simulator supports multiple user-defined radar sources within a single simulation. Each radar source may be positioned at a different geographic location and a common set of target definitions used to create simulations of whole real-world installations. The view of the targets and the terrain from each radar is considered separately, so that it accurately reflects each radar's perspective on the scenario.

Typically, VTS, coastal surveillance and security applications may require installation of multiple radars along a stretch of coastline or around a perimeter or border. By supporting multiple radars, SPx Radar Simulator can provide application developers and system integrators working in these fields with a valuable realistic test source during the design and development phase.

As an alternative to defining targets by their length and breadth, they may be defined as complex polygons instead, allowing the user to create simulations of very high resolution radars (for example airport surface movement radars) which more accurately reflect the returns that may be expected from a real radar. As with rectangular targets, shaped targets may be static or may be configured to follow a motion. In the case where a shaped target follows a motion, it is rotated as required to present the correct aspect to the radar.

Similarly, buildings may also be defined by the user as complex polygons. Alternatively, ESRI Shapefiles (.shp) containing polygon definitions may be imported directly into the application and used to define buildings. As with targets and terrain, buildings contribute to the calculated radar video returns.

The Simulator is capable of providing many different output data streams in different formats, including NMEA-0183 and ASTERIX. For simulations where the platform is following a motion, SPx Radar Simulator generates standard NMEA-0183 navigation data messages onto the network. Which specific NMEA sentences are generated is configurable.

SPx Radar Simulator provides the user with full graphical control over all aspects of its operation. Controls are available to define the radar parameters, targets and motions, as well as to configure how the artificial radar video is generated. A local PPI display window is also provided, which gives the user full oversight of the radar video that the SPx Radar Simulator is generating.

The PPI window also allows the user to define motion trajectories and position targets using the mouse. As well as the terrain display, tiled maps and world vector shoreline displays are available to add context to the radar video being displayed and to enable geographically realistic motion trajectories to be created.

All aspects of the simulation, including targets and motions, may be saved to and loaded from configuration files.

Target and motion data are stored in a separate file (or multiple separate files) to the main simulation configuration parameters. This provides a level of flexibility and makes it straightforward to share common scenarios across different simulations. For example, to simulate the same set of targets under different radar noise conditions or with the radar positioned in different locations.

Since the configuration files are ASCII text-based, they may also be edited or created externally of the SPx Radar Simulator.

Please complete the form below to request a product manual: