FTP Voyager is an FTP/FTPS/SFTP client for Microsoft Windows with support for the following features: 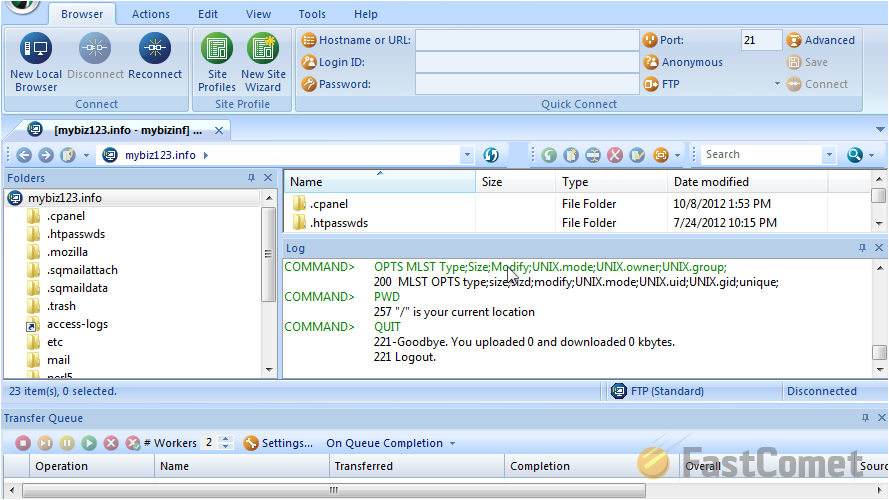 FTP Voyager began as an ActiveX project by Mark Peterson known as 'FTPTree'. Originally intended to work as an in-browser FTP client, it developed into an independent graphical application to fill the need to be able to use FTP as easily as Windows Explorer. It was first released in January 1997, and quickly took on the appearance of the Windows 95Windows Explorer.[2] Ongoing development has added features like synchronization, customizable UI, FTP Voyager Scheduler, thumbnail support and more.

In 2012, FTP Voyager released version 16, which added IPv6 support, 64-bit support, and more. The new release incorporated a redesign of the transfer engine that also massively improved transfer performance, and enables it to better support modern system hardware and utilize it with greater efficiency.[3]

FTP Voyager v16 was released as a free product when SolarWinds purchased Rhinosoft on Dec. 18, 2012.