This is a sub-page of Proto:Croc 2. The demo's date is listed internally as March 4, 1999. The final game is listed as July 1, 1999. By August 2016, the game had over 5.5 million sales across both Windows and Xbox One, with about 1.5 million from the Xbox One platform. Sequel and spin-offs. Two spin-off games developed by Snail Games were released in March 2018: ARK Park, a virtual reality game, and PixArk, a sandbox survival game. citation needed. Players will have unrivalled freedom to complete their objectives and the game world will react to everything they do. A Platform of Assassination The World of Assassination trilogy is fully realised with HITMAN 3 as the ultimate place to play all three games.

Please consider supporting The Cutting Room Floor on Patreon. Thanks for all your support!
< Proto:Croc 2

This is a sub-page of Proto:Croc 2. 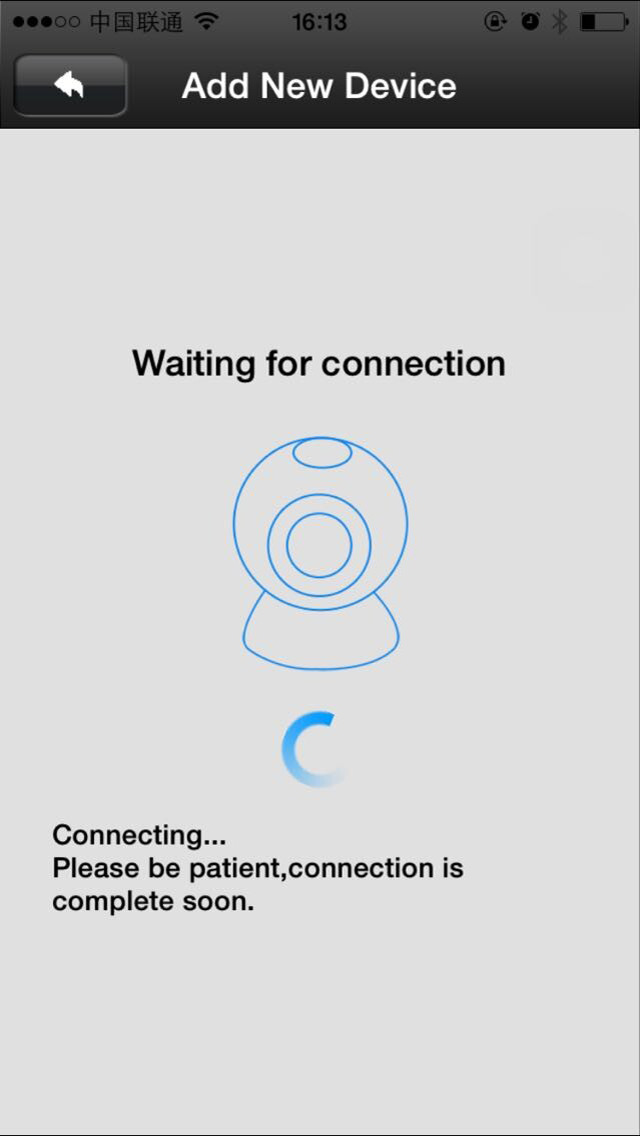 Surprisingly, this has already been made, despite the lack of a platform for it.

It was completely remade for the final, and has the most changes.

For starters, the path and length were both changed. In the demo, it's shorter and turns right. In the final, it turns left, and is long enough that you can't see the prizes from the start.The prizes at the end of the trail are a Heart and a Heart Pot. In the final, there's only a Heart.

The overall size has been changed, and although the bridge is longer, the area itself is smaller in the final. In the demo, there's a dirt path on the road, which has been removed in the final (no one will be walking along the ground anyway, since Clockwork Gobbos disappear when they fall from a platform).

The area is enclosed by a bush in the demo, but in the final, it's part wall, part bush.

Several menus still exist, but most of them do not work properly. To access them, change the value at 009BA608 to one of the following:

To get the Main Menu options working, force the value to 6 during gameplay, and press X. The game will reload the menu on the title screen instead, allowing the options to be used. The menu is heavily bugged, with random textures showing up all over the place and one of them flashing constantly. Some options, such as Dialogue Volume, will not allow you to return.

Also found in the final, but equally unused here. Seems to be used as a default speech icon.

An early version of Croc's speaking icon loads in the VRAM, but only if Croc's main icon hasn't been loaded yet.

Although not obtainable through normal means in this level, the Jigsaw can be added to your items. The icon has a different color, and has been redesigned for the final.

The spinning animation for it is also hidden in the files.

There are several songs in the demo. Two are used, and most of the others are used in the final. But one song goes completely unused, even in the final game.

Given the industrial sound effects, it is possible that this was the song for the removed level since one song title is known as 'KWaterMine'.

Note that the high-pitched noise in the background is not an error, and is part of the original recording.

Although this demo was released in the US only, a very primitive French menu translation can be used by selecting it from the main menu.

The translation mostly adds 'Le' and 'La' to (some) of the options, such as La Options, Le Choose Language, Centre La Vision, Restore Le Default, etc. Some of them are more adventurous, such as 'Le Pressier Startier' (which, meaning aside, isn't used anyway, since this game requires the X button to start).

Interestingly, if you set the language as French, when playing the game, Croc and the trapped Gobbo will speak in Spanish (albeit with typos). Selecting Spanish will also allow them to speak Spanish as expected, but their words will be jumbled and display different phrases to that of the French option. Also of interest is that the Gobbo will tell Croc how to return to the village in Spanish, by using the door. But in this demo, there is no door.

A large file, almost twice the size of the demo itself can be found in the main directory, containing various mentions of other levels. The game uses CROCII.DAT in the CROC2 folder for all level assets.

Judging by the coding, some of the levels include:

Scattered in the DUMMY.DAT are mentions of an underwater level that was seen in an early preview video and screenshots, but completely removed in the final. This is the only build that mentions them.

In addition to this, a strange song name, KWaterMine also exists. Since the original entrance bears a resemblance to a mine, it's very likely that this is the working title.

Mentions of an unused enemy seen in early screenshots are also present. This would place them in the level, Save the Bird from the Thief.

Code for a mouse enemy that has also been spotted on a couple of early screenshots.

Not found in the final game is this coding for a mine cart Dantini. On the cover of the game, there is a Dantini which could be what this enemy was intended to be.

Code for a raft not present in the final (Croc uses a Boat instead, although early screenshots show Croc using a raft).

At 01DA5E40 (and several other locations) CameraLewis is part of the level coding, although it does not exist in the final version. It could be a reference to Lewis Gordon, one of the programmers.

Changing 009BA61C to anything else will cause a 'No Memory Card' message to pop up on the screen.

Most of the textures from Caveman Village are stored in the title screen RAM, but go unused.