The Santa Fe High School baseball team held an emotional prayer circle before Saturday’s game in the aftermath of the May 18 shooting at the school.

The Santa Fe Demons took the field at Deer Park High’s Jim Kethan Field for Saturday’s regional playoff against Kingwood Park High, losing in a 7-0 final. However, baseball wasn’t the only thing on the Demons’ minds, according to ESPN.

Signs of the shooting the school suffered were seen throughout the park as the Demons prepared to face their opponents. In the Demon dugout, two long strips of tape in the shape of a cross featuring the initials of all the victims appeared on the wall along with the message “missed but never forgotten.”

A group of Santa Fe players also wore black-sleeved shirts with the number ten emblazoned on the arms memorializing the number killed on Friday. Members of the Kingwood High team even wore t-shirts with “Santa Fe Strong” on them during team warmups.

Some players also wore their eye black in the shape of a cross with the jersey numbers of Trenton Beazley and Rome Shubert, their teammates who were not able to play due to injuries received during the shooting.

Additionally, both teams came out of their opposing dugouts and formed a prayer circle on the field prior to the game. The teams also recognized a moment of silence for the victims.

One player, just grateful to be there, was pitcher Rome Shubert who was shot in the back of the head during the Friday rampage. Shubert was lucky that the bullet passed through the back of his head missing all vital areas and just missing his spinal cord.

“He was this close” to being paralyzed, said the player’s father, Mike Shubert.

Rome Shubert, who has a verbal commitment to the University of Houston to play baseball, said it was all “pretty crazy.”

“I can’t really wrap my mind around it,” Rome said. “It’s pretty crazy. I really don’t know what to think about it. It’s very emotional.

“I just went from Thursday night, pitching a game, to next day, shooter comes in our room and shoots it up, and I get hit in the head. Friends are getting hit. A couple of people in my class passed away. To come out here and have my team be as strong as they were … I’m really proud of them,” he added in shock.

Indeed, the coaches and the school gave students the option to cancel the game. But after a meeting, the students decided to go ahead and play, “To show the community that we’re a lot stronger than what happened,” Shubert said. “This kinda shows that we’re … gonna pick each other up and come out here, play, give the community some hope, some life, everything.”

Santa Fe players and coaches were grateful for all the support they received on Saturday.

“We’re a strong community, and there’s nothing that can faze us,” Shubert added. “Things can bring us down, but we’re always going to come back from it. Nothing’s going to drag us down for the rest of time. We’re definitely going to bounce back from everything and come back stronger than ever.”

There's only one AB de Villiers.Source:Twitter

AB de Villiers scored 69 and Moeen Ali made 65 to power Bangalore to 6-218. Hyderabad then stayed in the game until the last over before finishing on 3-204 to lose by 14 runs.

As impressive as de Villiers was with the willow, he saved his best work for the field.

Patrolling the boundary at mid-wicket, the South African superstar was in the game when Englishman Alex Hales launched off-spinner Moeen Ali high into the night sky.

Perched on the rope, de Villiers jumped up and snatched the pill out of the air with an outstretched right hand — turning what looked like a certain six into a wicket that will feature on highlight reels for years to come.

And the commentators went wild.

“There’s nothing he cannot do. That is an unbelievable catch,” Michael Clarke added.

“AB’s catch was Spider-Man stuff, you don’t do that as normal human beings,” Kohli said. His shots still leave me in awe, the fielding unbelievable.”

Just seen the replay of that catch; What the Duck was that @[email protected]

If any one asks why we call ABD a superman just show them this catch of hales... #ABD#SRHvsRCB#IPL11 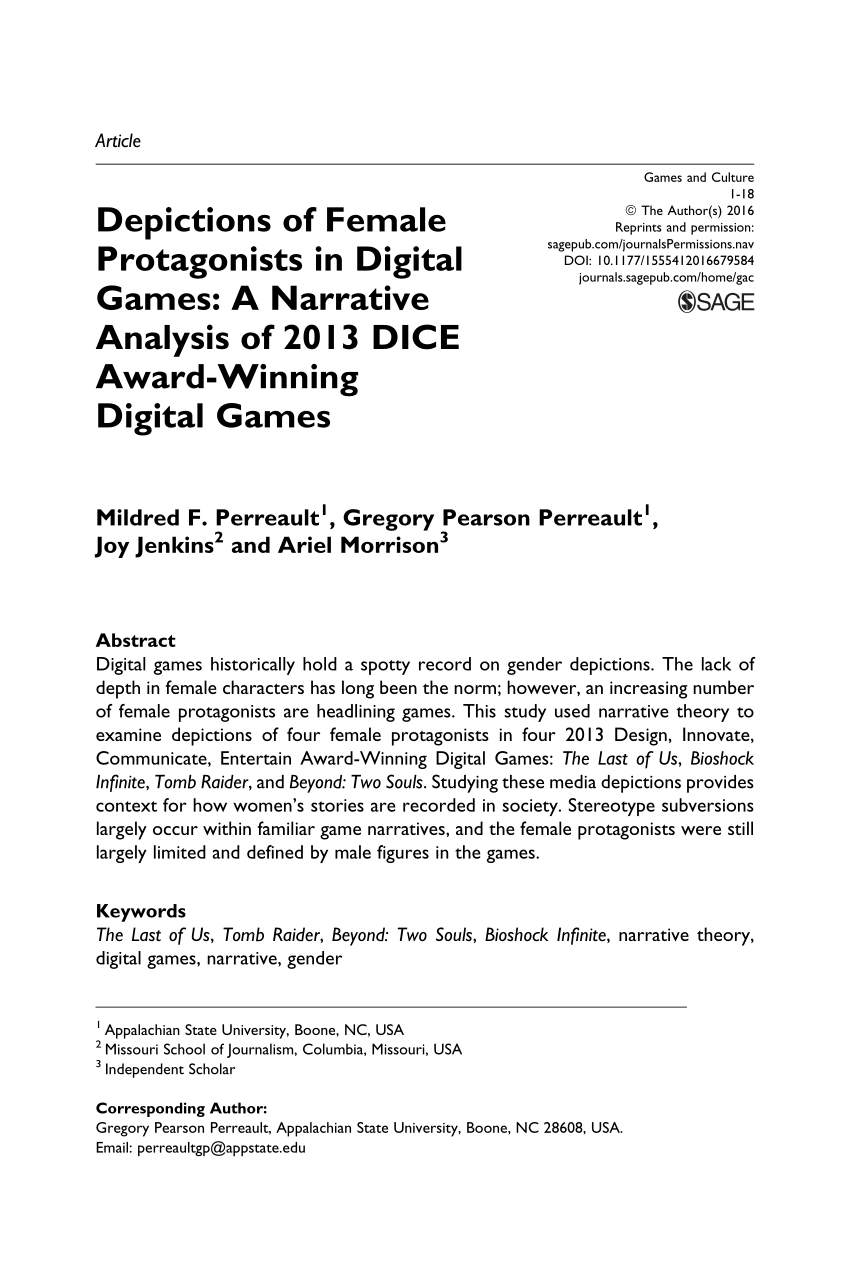 The only person not singing his praises was de Villiers himself, who was typically modest in downplaying the catch.

“With the catch, I made it look tougher than it was. It curved away late, luckily it stuck. I got into a bad position,” he said.

Put into bat in a must-win game, Bangalore lost openers Parthiv Patel and Kohli cheaply but De Villiers and Ali added 107 off 57 balls for the third wicket.

“It was a crazy game of cricket and we pulled through. I look to put pressure on the bowlers and take it forward if I get one or two (sixes) away,” said man-of-the-match de Villiers.

In reply, Shikhar Dhawan (18) and Hales (37) provided a solid platform for Hyderabad.

The score was 2-64 after eight overs when Ali dismissed Hales. Williamson took over and caressed his way to a quickfire half-century. Overall, he hit seven fours and five sixes while Manish Pandey kept him company with 62 not out off 38 balls in a stand of 135 for the third wicket.

Williamson finally holed out to fine leg off the first ball of the final over and Pandey was unable to take his side home.

“We missed a trick with the ball. Bangalore were brilliant with the bat and put us under pressure from ball one,” said Williamson.

Hyderabad have already qualified for the play-offs but need to win on Saturday against Kolkata Knight Riders to finish top of the standings. Bangalore must win against Rajasthan Royals on Saturday to have any hope of making it to the playoffs on run-rate.

“Hats off to the bowlers for keeping composure and giving us two points. We head to Jaipur with momentum on our side. Teams don’t want us to win. We sense fear and pounce,” said Kohli.