The scoreboard behind Toronto Blue Jays third baseman John Hattig shows the Orioles with a 15-0 lead in the eighth inning of their American League baseball game in Baltimore, Maryland August 19, 2006. Hattig, who came in to the game in the fifth inning, became the first player from Guam to play in a Major League Baseball game. List of all the previous INITIALS winners, date of game played, winning point total of the game, initials used in the game, when the winner got their first point and number of players in the game.

It's Players' Weekend across baseball, which means it is time for MLB stars to show off their style with creative nicknames on their jerseys, customized kicks on their feet, one-of-a-kind bats at the plate and tailor-made gloves in the field. 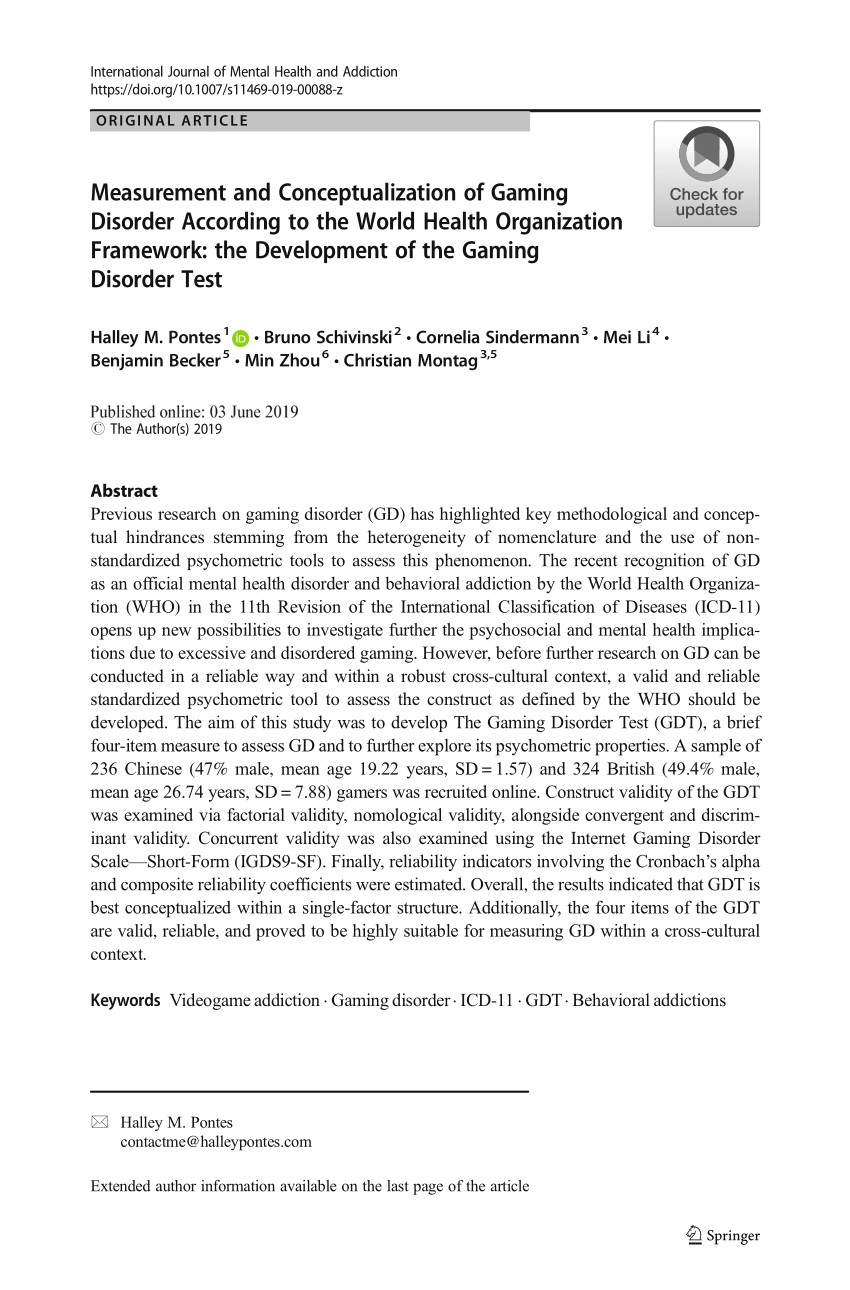 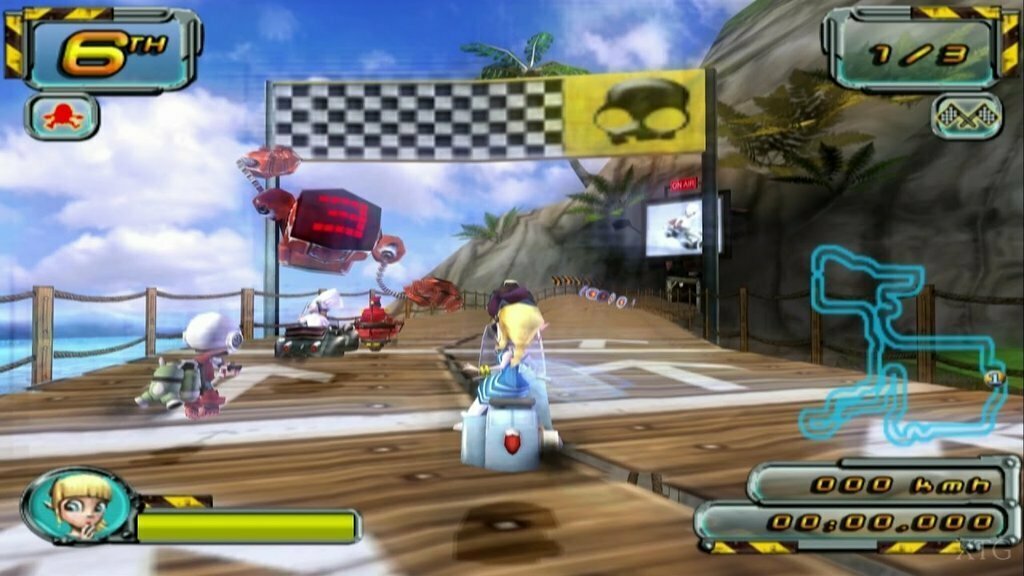 The start of the weekend has brought some added flair to the games along with some emotional tributes.

Here's a (running) look at the best we've seen -- and keep checking back for more, as we'll be adding to this file all weekend long. 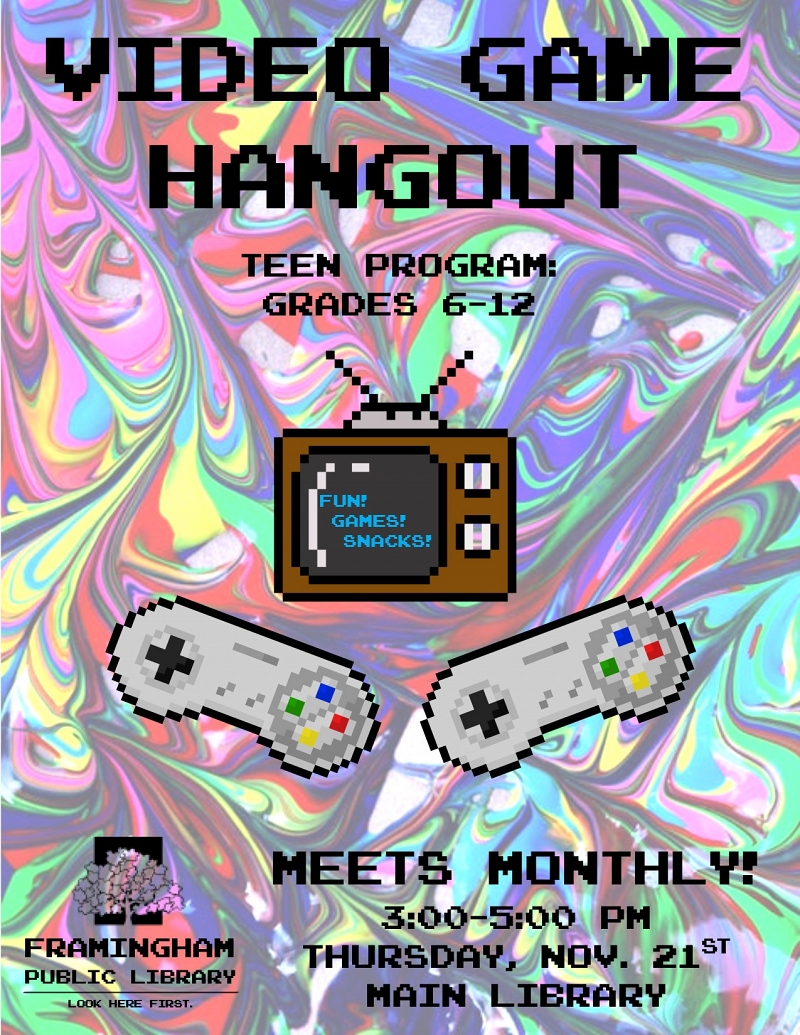 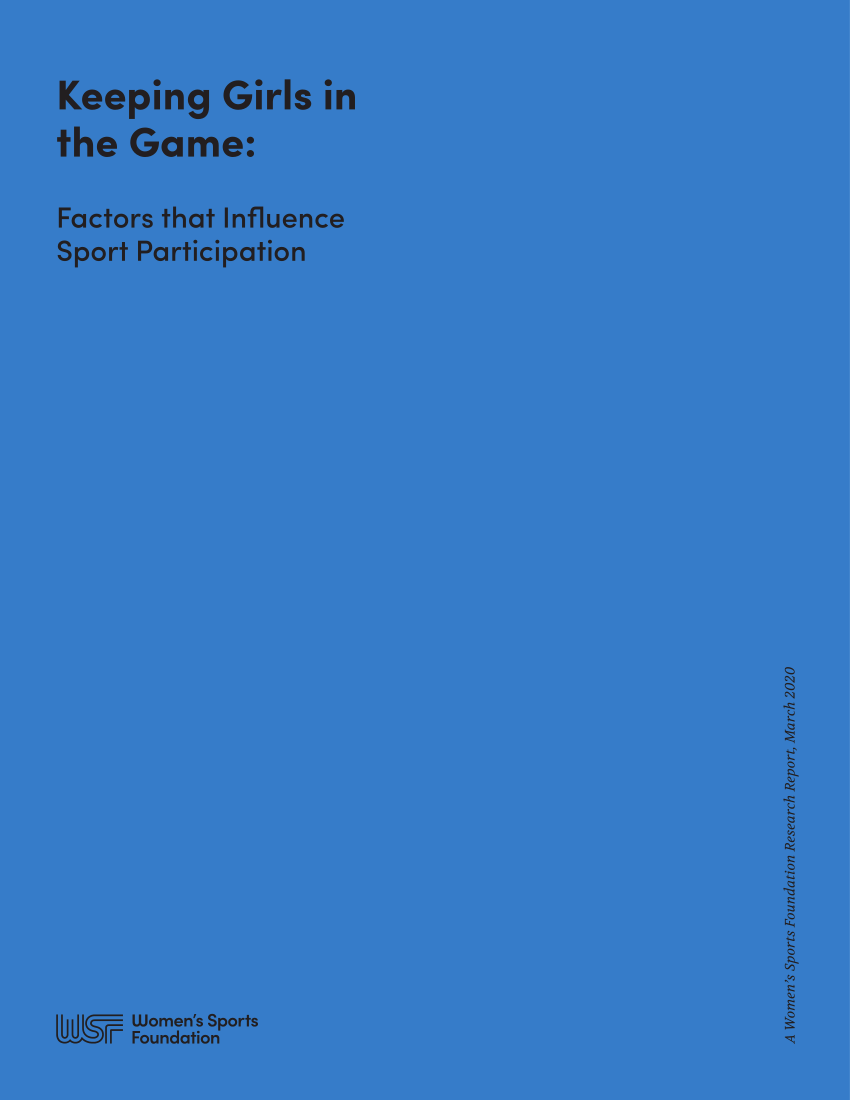