So, you’ve finally left the military. You’ve completed your service honorably, be that four years or 20. You’ve sacrificed plenty, and watched others do the same or more. You’ve been there, done that, and gotten more t-shirts than can fit in your closet.

The Glory Years, 1865-1899 CHAPTER ELEVEN: The Train That Finally Came The progress of the Atchison, Topeka and Santa Fe Railroad revived in San Diego the hope of becoming a transcontinental terminal. The Glory Years: 1950s The Glory Years: 1950s. By People Staff. Updated May 04, 1989 12:00 PM Advertisement. Send Text Message Print. The 1950s will forever be. Papatoetoe AFC - 1980's 'The Glory Years'. Reconnecting with the glory days of the past. If you were a player, coach, administrator, supporter at the Club during the 1980s, this page is. Four years later, her main competitors, the Queen Mary and Queen Elizabeth were gone as well. Although a new generation of liners, particularly the France and Cunard’s Queen Elizabeth 2 were introduced, they both spent a good part of the year on cruise duty, a role for which the United States was ill-equipped. 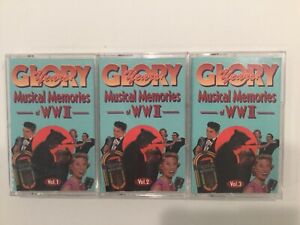 That doesn’t mean you have to wear those t-shirts every day.

The memories those t-shirts recall aren’t the best days of your life. Or at least they don’t have to be. 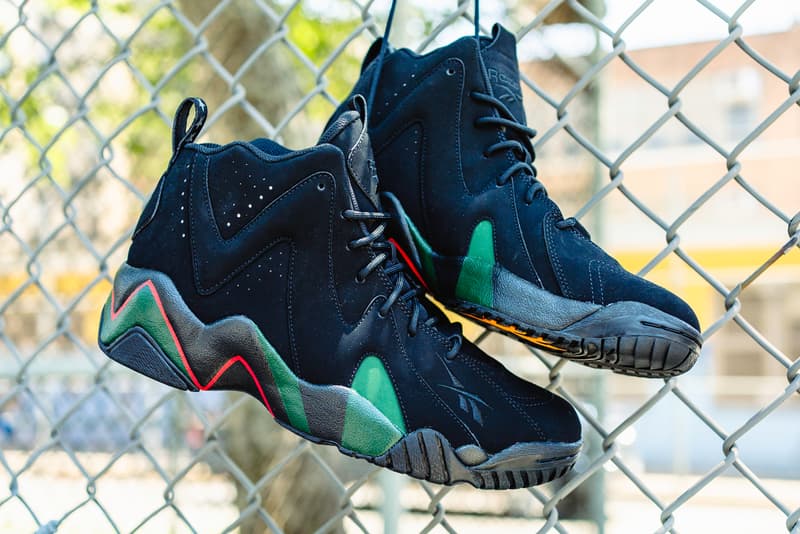 Too many vets are trapped in a military version of the old Bruce Springsteen song “Glory Days.” Like the song’s pitcher and pretty girl, too many veterans are stuck reminiscing over beers, talking about the old times, and exchanging boring stories.

The point isn’t that those memories aren’t important, aren’t precious, but that life going forward is far more important than life looking back.

Too many veterans, in person and in social media, state that the best years of their lives were the ones they spent in the service. While a touching sentiment, veterans who say this are selling themselves short.

Those days spent in the service aren’t, or at shouldn’t be, the high point of your life. The rest of your life is. Current life expectancy in the United States is 78.8 years. Spending 50 of them looking backward is wasting those years. Even if those years in the service do end up being the best years of your life, lingering on them excessively is just taking the luster off one’s golden years.

I recently spent a very long couple of hours near an older man on an airplane. Not World War II, Korean War, or Vietnam War old, just an older man, yet he wore a Marine Corps satin jacket, USMC baseball cap, and a cane carved with Marine Corps symbols from handle to tip. All due to four years in the Corps in the early 1980s.

Luckily for me, there was a young devil dog straight out of boot camp next to him to absorb his stories about the old days. This man had 30 years of life since the Marine Corps to talk about. He could’ve bent that young Marine’s ear about how the Marine Corps taught him to make the most of the rest of his life, likely with a second career, a wife, kids, and probably grandkids. Yet he couldn’t get past tales of the “Old Corps.”

Don’t be an Uncle Rico from Napoleon Dynamite, living in a van and bragging about the glory days of yesteryear. Even if the military was the formative experience of your life, it was only forming you and preparing you for bigger things.

The military wasn’t the culminating point of your life. If it was, then you need to take a long, hard look at what you’re doing. If those four years, or 20 years, were the best of your life, then fix the rest of your life. You have far more to give to the world than your time in uniform. 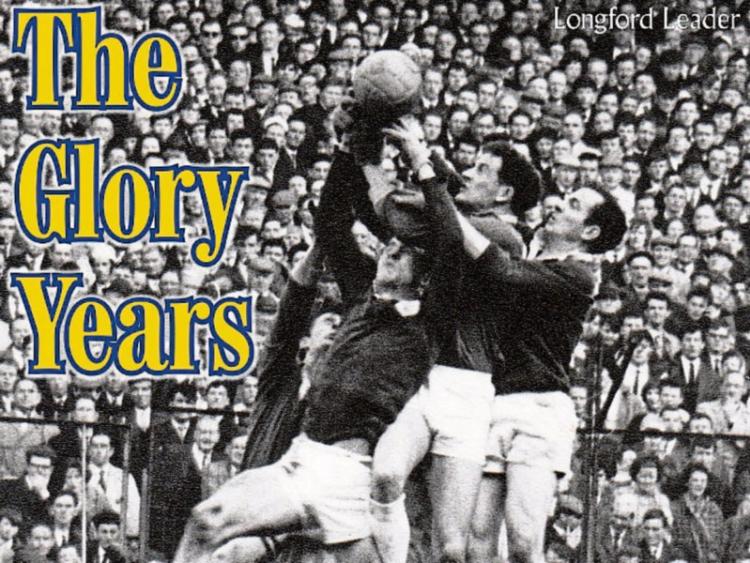 Raise your kids. Do your new job well. Go help the homeless. Do whatever. Save your reminiscing about your time in uniform for when you see your old crew.

Ronald Reagan famously said, “Some people spend an entire lifetime wondering if they made a difference in the world. But, the Marines don't have that problem.” That’s definitely true, not just for Marines, but for all veterans who served honorably.

You made a difference in uniform. Just don’t let that be the only difference you make.

Recently I have been thinking a lot about ‘living in the moment’, finding a better ‘work-life-balance’ and – dare I say it – ‘mindfulness’. And then all of a sudden today I feel completely happy and ‘in the moment’. And I have not made any effort to ‘focus on my breathing’, ‘use all my senses’, or ‘consciously feel my body’ (let alone honour it for the sacred temple it is).

No it is just a gloriously uncomplicated day. I wake up quite late after an epic ten hour sleep and decide on a whim that eating five chocolate digestives makes for a lovely breakfast when washed down with three cups of strong milky tea. I finish off painting the room upstairs that I have been working on for the past three days and then plant some tulip bulbs still wearing my paint smeared jogging bottoms and a shapeless cardigan. A quick but lovely cappuccino and a cheese sandwich later and I am on my bike and on my way to the rowing club to coach my daughter’s team.

It is a totally lovely autumn day and the girls are all in a good mood (which is quite something for six twelve and thirteen year old girls). The air is quiet, the sky blue, the trees are showing off the most beautiful autumnal colours I have seen (noticed?) in a long time. The day is mild enough for me to cycle along the canal without wearing a jacket. A whiff of manure from a nearby farm makes lift my spirits even further in a way only scents can.

My daughter is uncharacteristically generous when discussing my coaching abilities on the way back home. Which probably is a really smart move as I – also totally uncharacteristically – agree to clean her guinea pigs cage. Something that I not so long ago vowed I would never do, as the 12yo was the one who wanted the guinea pigs in the first place. Not me.

While Mr S., the 14yo and two of his mates watch the match between Manchester United and Manchester City I decide to totally ignore the pile of ironing and the overflowing laundry baskets and bake a cake. It turns out really well and the abundance of 14yo boys in our house this afternoon means everyone is digging in and I don’t feel any need to watch my waistline either. Nice!

After eating too much cake, it miraculously is five ‘o’ clock (already!). Time to light a fire and pour myself a glass of wine (Mr. S. sticks to beer). The children as it turns out, have actually done their homework, so we don’t need to raise our voices, which makes for a nice change on Sunday night. 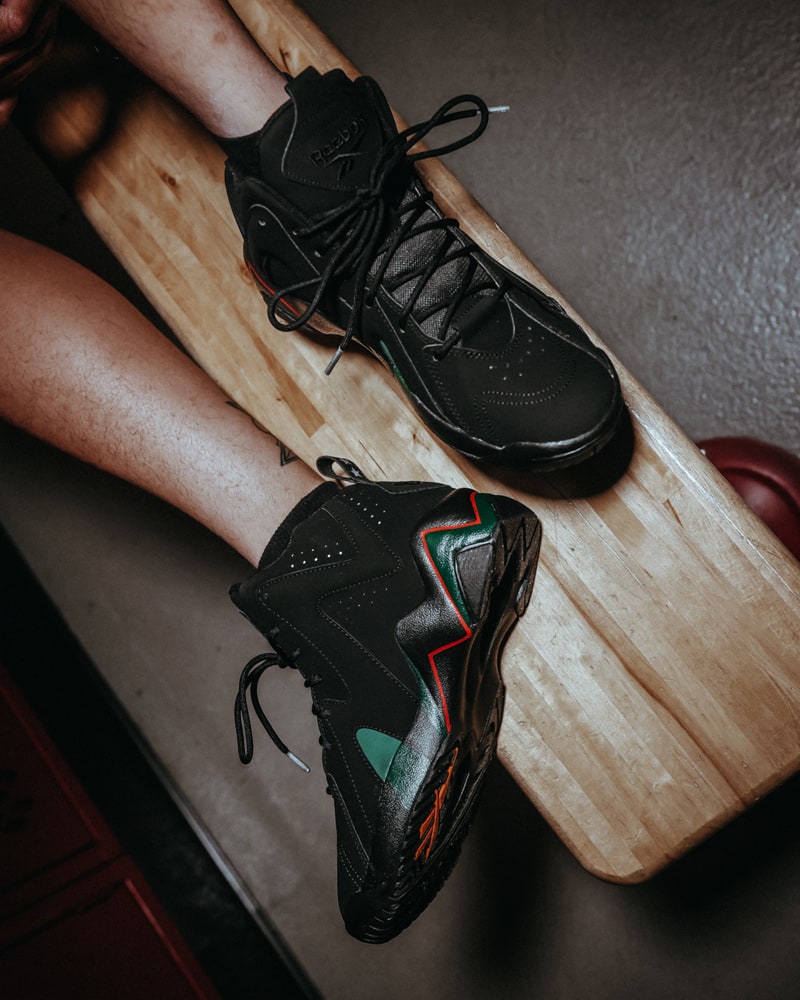 Dinner consists of a hearty stew, concocted the night before by Mr. S., who invariably likes to take us through the steps to get to this perfect result. He also never tires of discussing how he could tweak the recipe to get an even better stew next time. The children and I happily oblige. It is just a totally uncomplicated, lovely and relaxed night. In fact just as uncomplicated, lovely and relaxed as the day has been.

So who needs mindfulness, when a good night’s sleep, some fresh air, scrumptious food and hanging out with your loved ones, can give you the exact same result? So here is to spending time doing uneventful things, hanging out at home and being totally unadventurous. Cheers!

What does a perfect day look like in your life? I would love to find out!