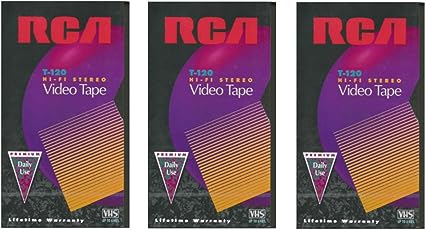 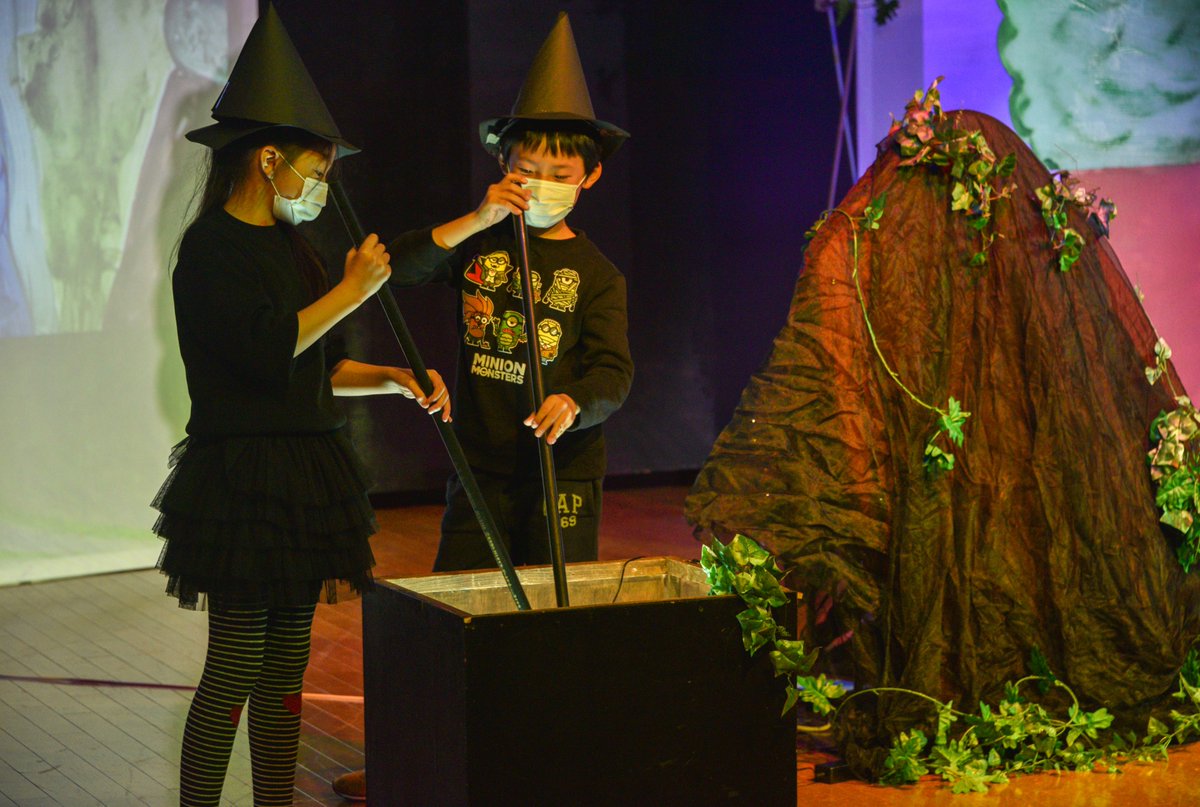 NOTICE:Our website credit card payments can be processed in USD. The bank statement that you will receive will be considered as USD. The amount will be changed depending upon the exchange rate and charge of the bank. Thank you for understanding us