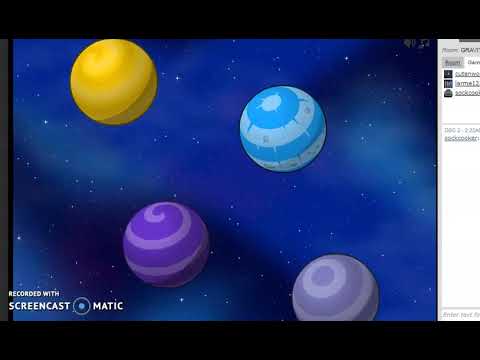 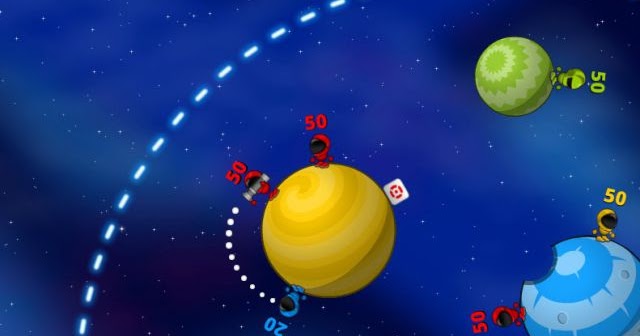 Gravitee Wars is a turn-based action game where each team takes turn shooting at each other. You control multiple men in space suit on various planets. The goal is to shoot down all of the units that the other teams control using the planets's gravity pull to guide your shot. The gameplay is quite similar to the Worms series. 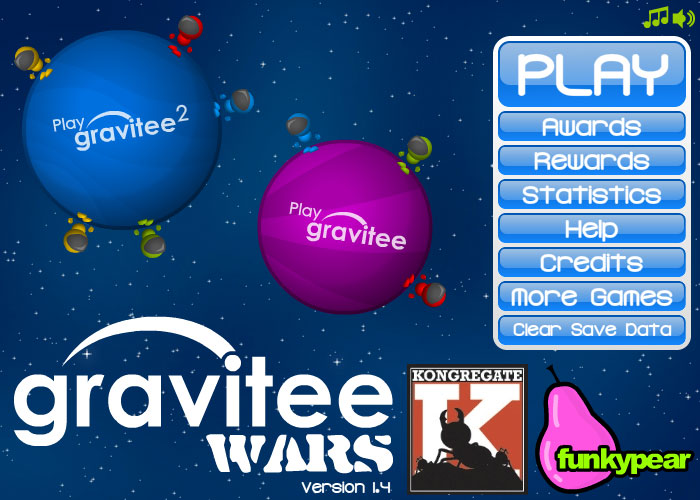