In 2005, AbeBooks conducted a worldwide search for ordinary people called Harry Potter. Read their stories about how a literary coincidence changed their lives. 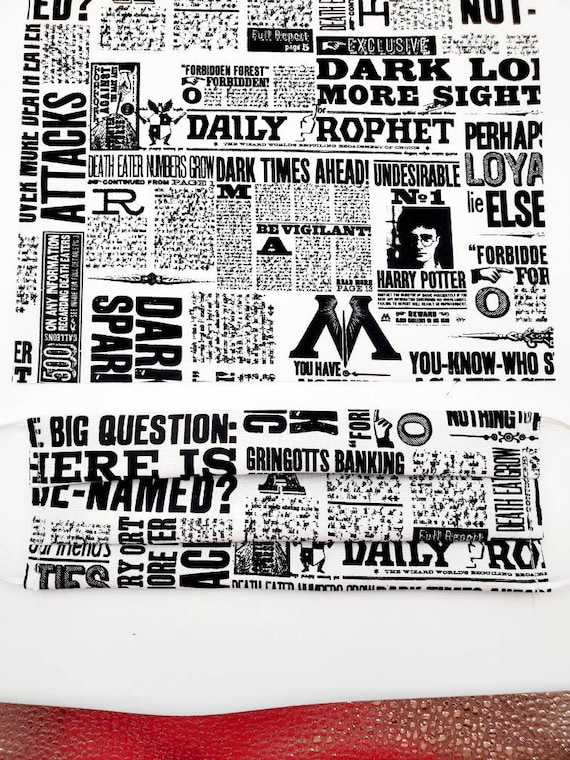 A science teacher from Indiana, Harry, who has read three of JK Rowlings books, insists he would never change his name even though he hears jokes almost daily and often hesitates before introducing himself.
[Read my story]

A barrister in criminal law and part-time priest, Harry says it is beneficial having such a famous name. He even owns a priceless hand-written letter from JK Rowling addressed to Harry Potter.
[Read my story] 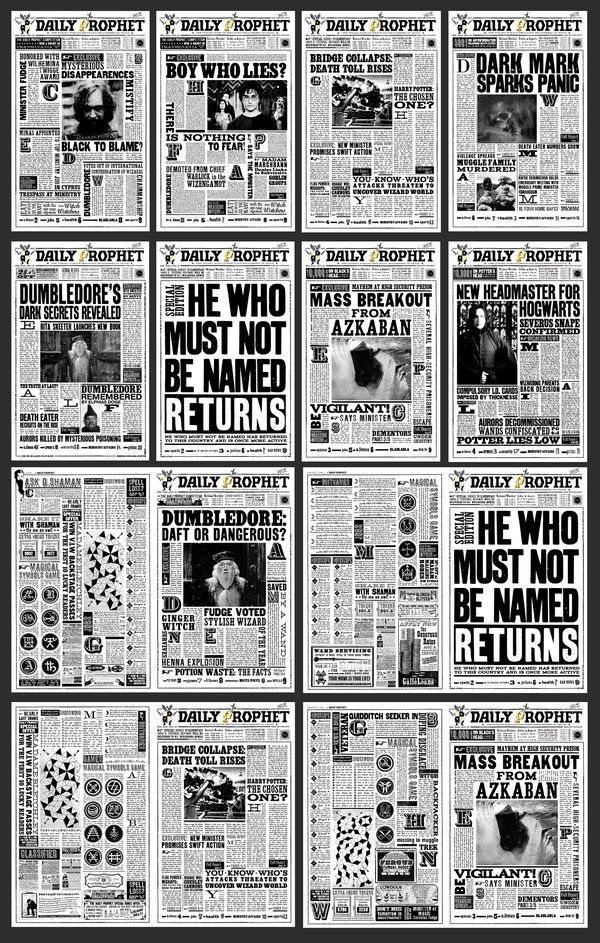 A retired US naval seaman, Harry comes from an entire family of Harry Potters and is deeply proud of his name. His grandfather and father were called Harry Potter, and his son completes the fourth generation of Harry Potters.
[Read my story] A former mathematics teacher, Harry has an extra S but still gets ribbed about his famous name. Harry makes puppet videos for schools but has also written a childrens book called Tory: The Dust Devil.
[Read my story]