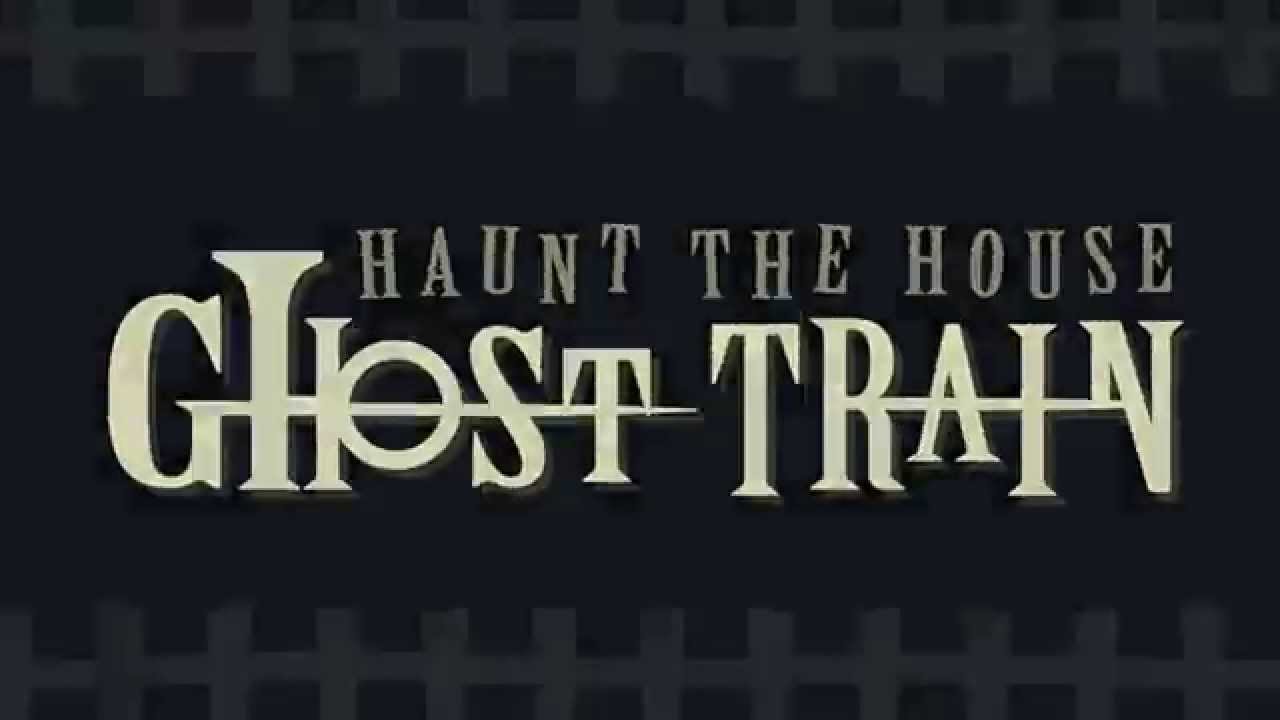 Description It’s time to become a cute little ghost and get ready to Haunt the House! This is an amazing Adventure game that you shouldn’t miss! You need to take over various items surrounding the house with the soul you have, and also, you can scare all people in the house. Your goal is to haunt the house as the title suggests. Move items around the house to scare everyone. The more you scare, the more powerful you become. Don't frighten them too much though, they might freak out and do something stupid.