Are you tired of games where everything is circumscribed by the plot? Where you always get to the same places and follow the same string of events leading you to your destination? And nobody asks you what you would like to do, how you would like the game to end. The Henry Stickmin Collection is nothing like that! Henry Stickman is the main character in the popular series of stickman escape games like Breaking the Bank, Escaping the Prison, Stealing the Diamond, Infiltrating the Airship, and Fleeing the Complex. Henry is a famous thief who always gets in trouble with police or security guards. 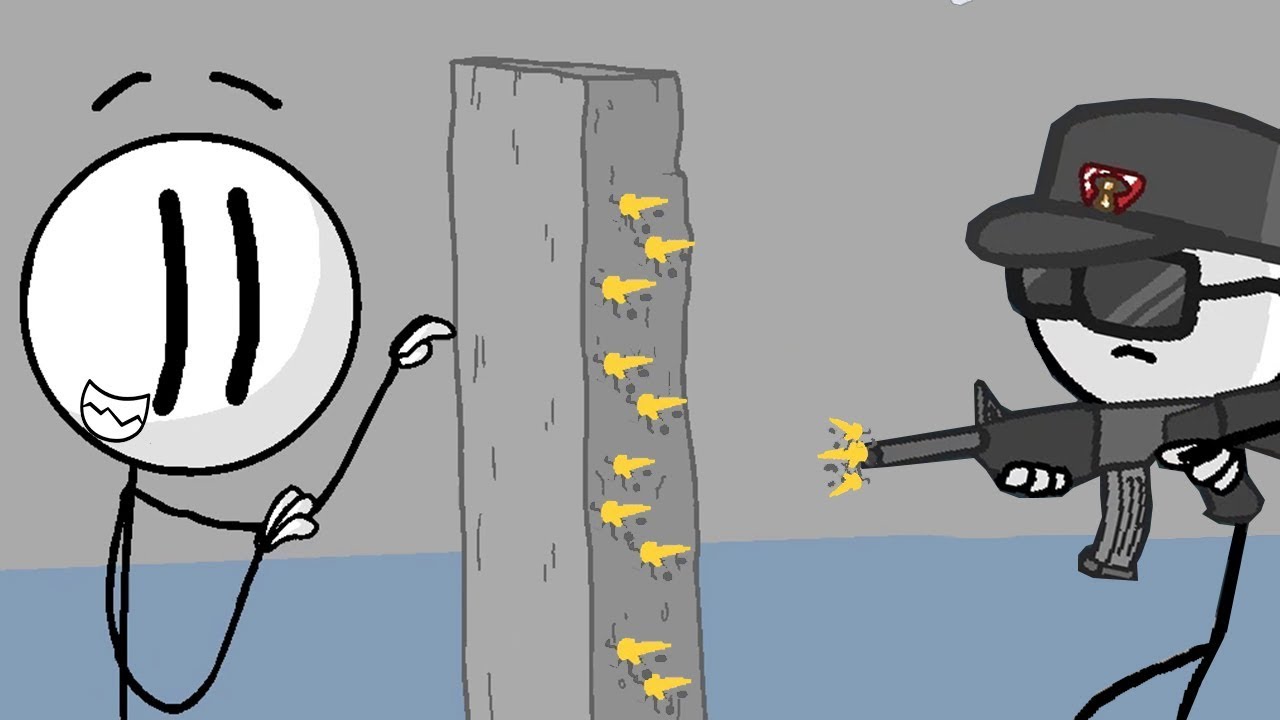 Henry Stickman is the most popular stick figure. The adventures of his fellows will never match the journeys Stickman had.
His life is amazing and varied. Sometimes he performs dangerous tasks in the game Airplane, sometimes he works as detective in the police department and solves the most difficult cases. Later he becomes a heartless robber, who robes the Bank and steal the expensive diamond. He can even escape from well-protected prisons and continue to do the bad things.
It is Henry Stickman, the man of black sticks. His popularity says that the simplicity attracts people.