The battle for Middle-earth has just begun! PLAY FOR FREE and join millions worldwide to drive the Goblin hordes from the lands beyond the Misty Mountains in The Hobbit: Kingdoms of Middle-earth! Gather friends to form powerful Alliances and make your way to the top of the leaderboards. 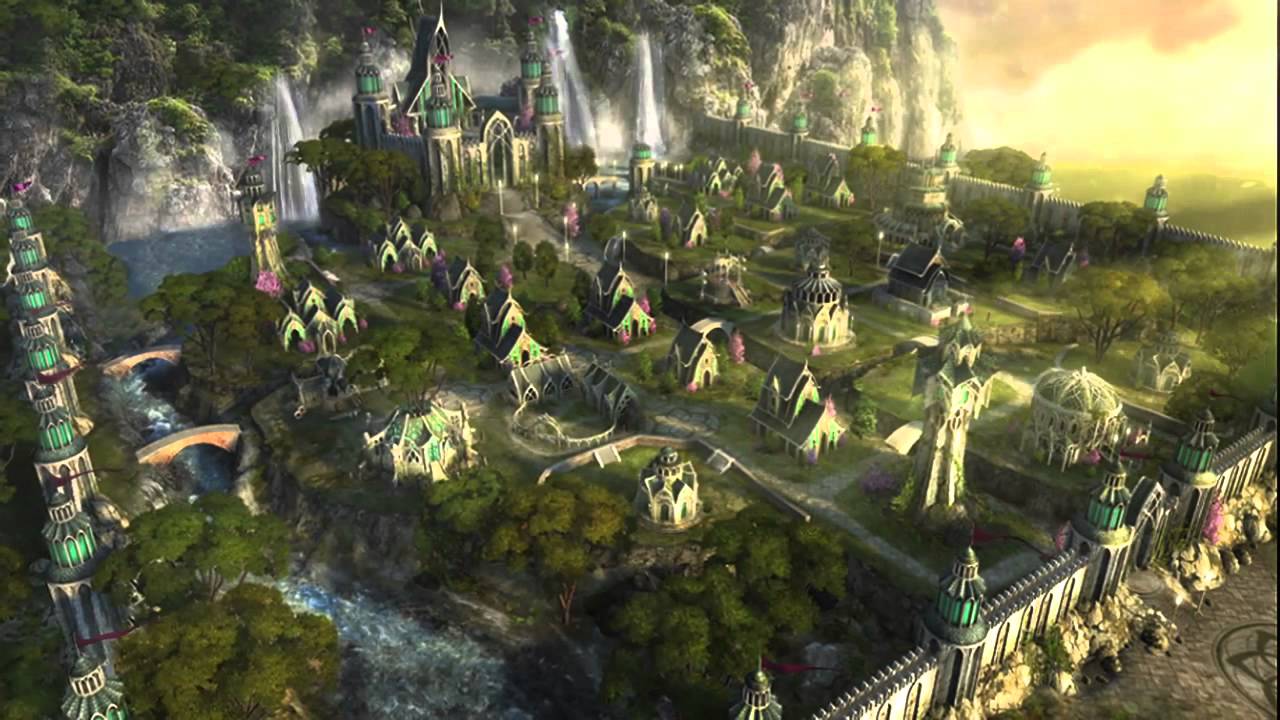 Good news! Lake-town in the Hobbit: Kingdoms of Middle Earth is now available as a 5th city in your kingdom. However you don’t need to own 4 cities before it’s available to you because it’s available to all players and you automatically receive a Lake-town deed just by logging in now. And the requirements are simple with you just needing a level 4 Keep in your city and occupying a plain on the world map like you would for the other cities. However, Lake-town isn’t just an additional city but is unlike the other cities as it has new buildings, resources, and finally makes it possible to directly train tactical troops. If you don’t see any of this when you open the game then you might need to download the 12.0 update which has the following new features:

Lake-town’s city and field layouts look entirely different from the other cities reflecting the name. And the two new buildings are the Lake-town Tower, which can be built on the city map, and Oystering Boats, which can be built on the field map. You can build the Lake-town Tower on any available plot in your city view but can only build a maximum of 2 Oystering Boats on the 2 water plots in the field map. The Lake-town Tower is similar to the Sage’s Tower and it’s where you check for special events and relics. The level of your Lake-town Tower also affects the type of tactical troops you can train so it’s important to keep leveling it up. The Oystering Boats produce pearls, and like any other resource building the higher the level the more they produce. And Lake-town Architects are new units that are required to upgrade certain buildings even if they’re at level 1 such as the vault.

So how can you make the most out of your city and field plots to create the best Lake-town for your kingdom? As I explained in my other city guides, first it depends on what you want to use the city as in your kingdom. And since Lake-town has the unique ability to train tactical troops you might want to focus on maximizing the troop production value of this city. So here are the different levels of pearl production for your Oystering Boats:

So since you can have 2 Oystering Boats then obviously the overall production is just double the chart above, and when you add the ability to assign heroes to increase production then you can squeeze out even more. But it almost pales in comparison to how much you can food, wood, etc you can produce per city so you have to take that into consideration with your city planning. And with a level 10 Keep you can have up to 40 field plots, not including the 2 Oystering Boats. So since the various tactical troops require different amounts for food, wood, stone, and ore, I recommend just constructing 10 of each resource building. The tactical troops require food maintenance so you can either increase your food production by capturing the appropriate world map locations, assigning heroes or just constructing more farms.

A level 10 Keep also gives you a total of 34 city plots. But that includes the Keep, Academy, Lake-town Tower, Vault, Great Hall, Muster Field, Embassy, Forge, Armory, Watch Tower, Stables, and Tavern. So if you build all of those you’ll have 22 city plots available for houses and Barracks. As I broke down the requirements in my City Resource Guide you’ll only need about 5 houses in Lake-town to produce enough workers for all 40 field plots. After that you’ll need houses for idle population to produce your troops, so the remaining city plots can be a combination of barracks and houses according to your needs. And the training speed increases by about 19% for every level 9 Barracks in your city. So a balanced Lake-town will look like the following: 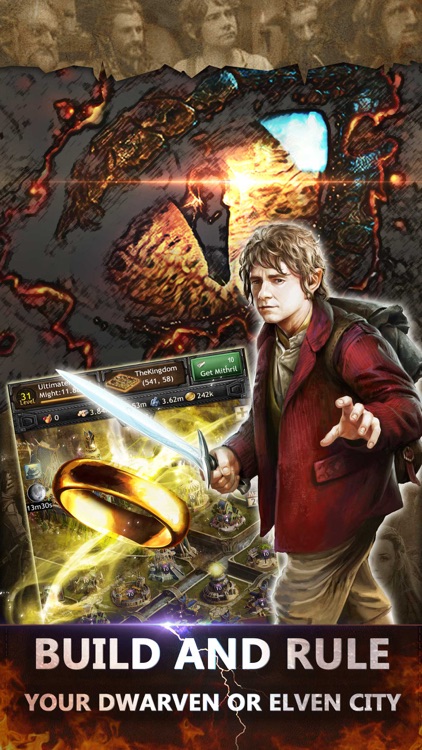 So here’s what you get for that arrangement:

You can rush the building of your Lake-town by using all the hourglasses you’ve accrued and/or resource gifts you’ve won over all this time to give your Lake-town more resources than what it can initially build. I was able to level up my Lake-town completely in one day using this method. Also if you have any Master Builders I suggest using them as soon as you start because it’ll save you a ton of time. And if you’re curious about training tactical troops I have a guide for that, and you can check out the complete list of Lake-town heroes below:

UPDATE: I’ve been asked about acquiring a Laketown deed by those who believe they missed it but it’s available to everyone. It’s automatically added to your items in the Miscellaneous tab. In order to establish Laketown you have to acquire a plain on the world map. So don’t worry, you didn’t miss out on unlocking Laketown.