And so here we are. Not far at all from the site of the 1904 World’s Fair. More modern food favorites were catapulted into The Big Time at the Louisiana Purchase Exposition than at any other single event in history. Sure, maybe the hot dog, the ice cream cone, the hamburger, iced tea, push-pops, peanut butter and Dr. Pepper were invented someplace else. But they got noticed here. And without the spotlight of 1904 would they have become what they are now? Maybe, maybe not. It’s said that even the term “fast food” was popularized here. Doesn’t get much more American than that.

And we’re only about two blocks from where it all went down some 116 years ago, in five handsome rooms in St. Louis’s Central West End. The food historian in me is tickled to say the least.

So the drive went well, none of the production trucks got lost, even the polycarb box of fruitcake fruit made it without tipping. Or not tipping over at any rate.

Lots to get done here over the next month or so. We’ll see how much baking we can get in along the way. More soon I hope!

'Meet Me in St. Louis, Louis', better known as just 'Meet Me in St. Louis', is a popular song from 1904 which celebrated the Louisiana Purchase Exposition, also known as the St. Louis World's Fair. The words were by Andrew B. Sterling; the music, by Kerry Mills. The song was published in 1904 in New York by Mills's firm operating under the name F. A. Mills. It was recorded that year by many artists, including William F. Denny,[1]Billy Murray and Arthur Collins.

The song and the fair were focal points of the Judy Garlandmovie, Meet Me in St. Louis. Garland recorded the song in 1944.[2]Bing Crosby included the song in a medley on his album Join Bing and Sing Along (1959)

The song, which is generally styled in the form of a limerick, has many and varied verses, few of which are remembered today — unlike the chorus. In the original sheet music, the chorus is the same for the first two verses but varies in verses three through six, which are essentially jokes with the punch line in the chorus.

The song was also featured in the film The Strawberry Blonde with James Cagney and Olivia de Havilland, some four years prior to Meet Me in St. Louis.

The chorus was sung by Jimmy and Jerry Gourd in the VeggieTales episode 'Are You My Neighbor?'

The song is played at the home games of the St. Louis Cardinals and St. Louis Blues. 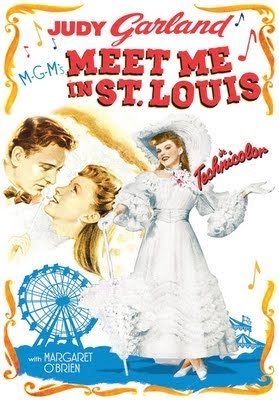 Meet Me Me In St Louis 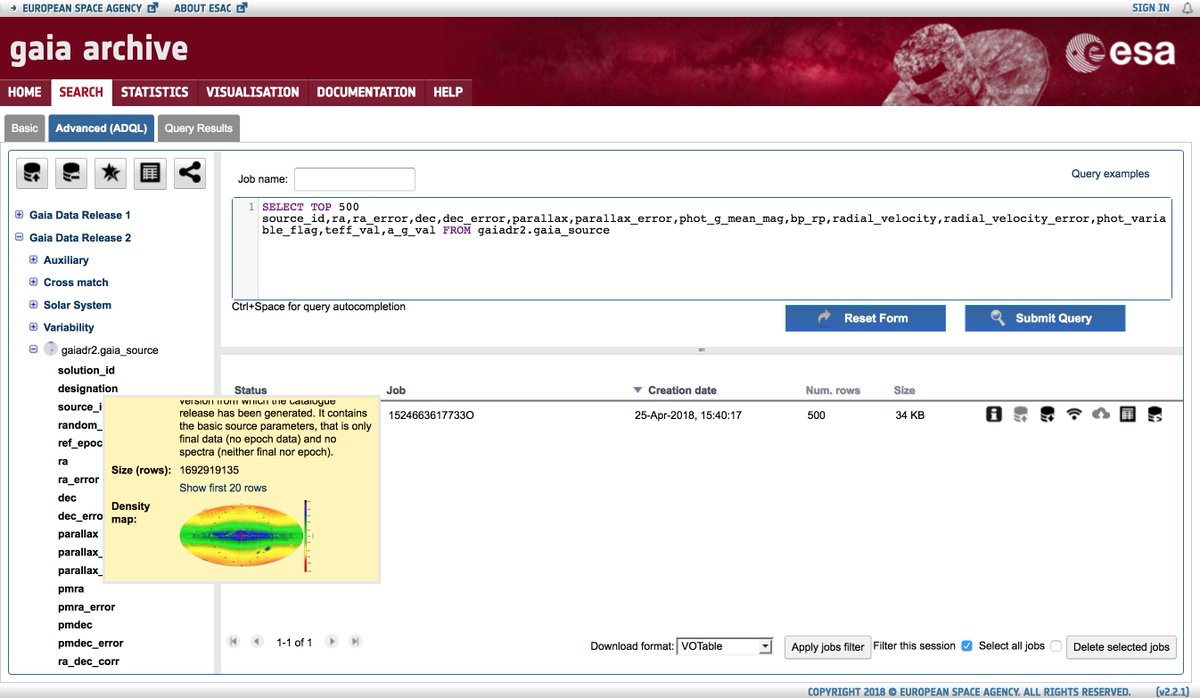 Meet Me In St Louis Street