'Meet Me in St. Louis, Louis', better known as just 'Meet Me in St. Louis', is a popular song from 1904 which celebrated the Louisiana Purchase Exposition, also known as the St. Louis World's Fair. The words were by Andrew B. Sterling; the music, by Kerry Mills. The song was published in 1904 in New York by Mills's firm operating under the name F. A. Mills. It was recorded that year by many artists, including William F. Denny,[1]Billy Murray and Arthur Collins.

The song and the fair were focal points of the Judy Garlandmovie, Meet Me in St. Louis. Garland recorded the song in 1944.[2]Bing Crosby included the song in a medley on his album Join Bing and Sing Along (1959)

The song, which is generally styled in the form of a limerick, has many and varied verses, few of which are remembered today — unlike the chorus. In the original sheet music, the chorus is the same for the first two verses but varies in verses three through six, which are essentially jokes with the punch line in the chorus.

The song was also featured in the film The Strawberry Blonde with James Cagney and Olivia de Havilland, some four years prior to Meet Me in St. Louis.

The chorus was sung by Jimmy and Jerry Gourd in the VeggieTales episode 'Are You My Neighbor?'

The song is played at the home games of the St. Louis Cardinals and St. Louis Blues.

Meet Me Me In St Louis 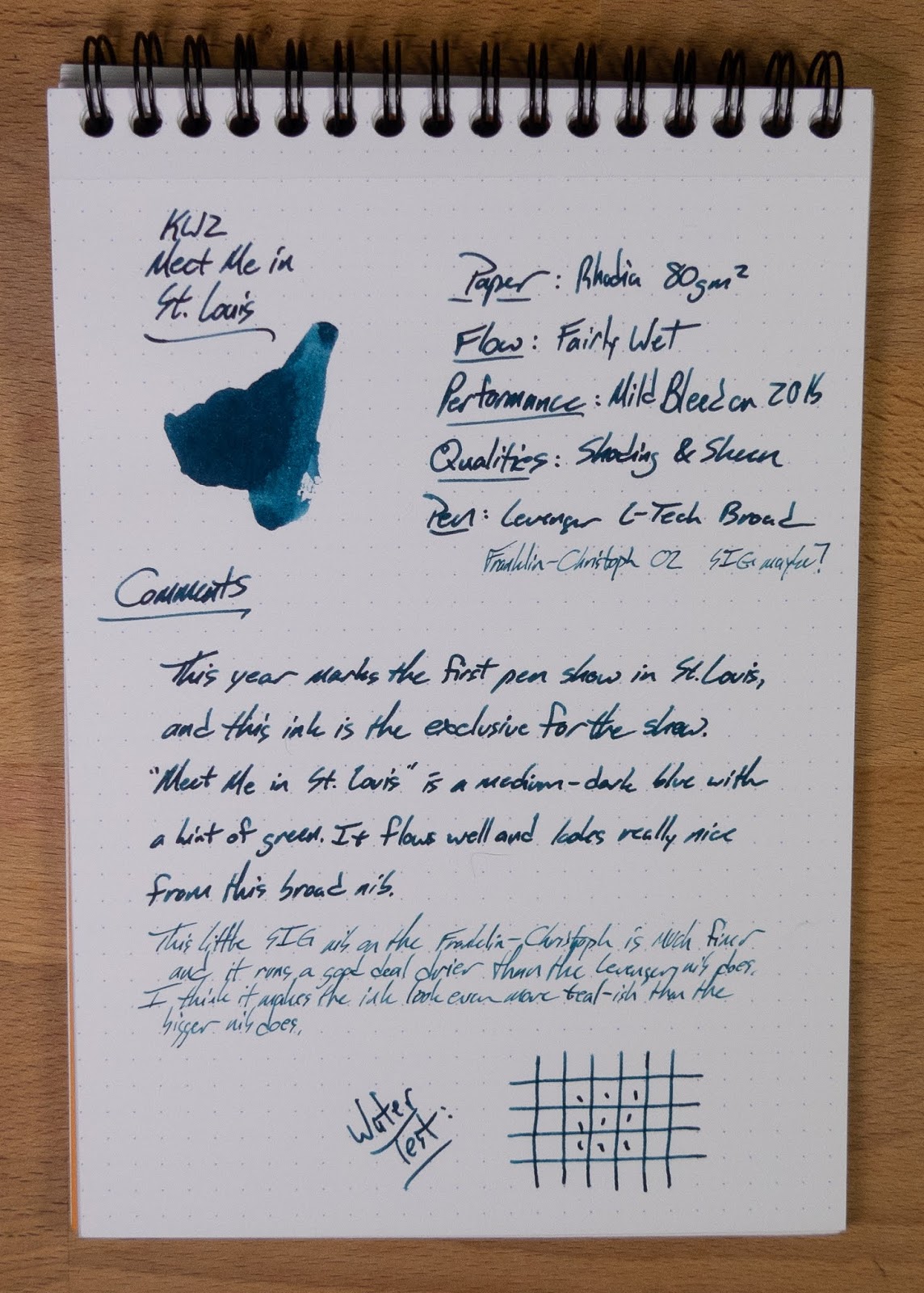 With the holidays approaching, I was excited to choose Meet Me in St. Louis from 1944 for Hometown to Hollywood‘s Celluloid Road Trip Blogathon. I’m taking us to St. Louis! This is a great movie to watch this season because it does feature Christmastime and even a Christmas dance.

The Smith Family loves living in St. Louis and the entire family is looking forward to the World’s Fair. Daughter Esther also falls for the boy next door. Everything is turned upside down when her father announces they will be moving to New York.

While the actual family did move away, the Smith family ends up staying and enjoying the fair. This makes for a much happier ending. It wouldn’t have been the same feel had they moved away at the end, so I definitely understand why this was changed.

Have Yourself a Merry Little Christmas

This iconic Christmas song has been sung by many different artists now, but Judy Garland was the first. She also played a key role in the lyrics. Originally there was a line, “Have Yourself a Merry Little Christmas, It May Be Your Last.” Garland refused to sing this to Margaret O’Brien because she thought it would make her into a monster. The second part was then changed to, “let your heart be light.”

I enjoy the Christmas sections best while the Halloween scenes kind of freak me out. I have young kids, so I can’t help but wonder why they are letting the children burn furniture in the streets! Was that a thing? What was that about?

This film is the one that first introduced Garland and Minnelli. They butted heads at first because Garland balked at playing a teenager again. Minnelli soon won her over and she felt more beautiful in this role than she had in many others. I think she’s beautiful in everything, but apparently she really felt it here.

Meet Me In St Louis Street 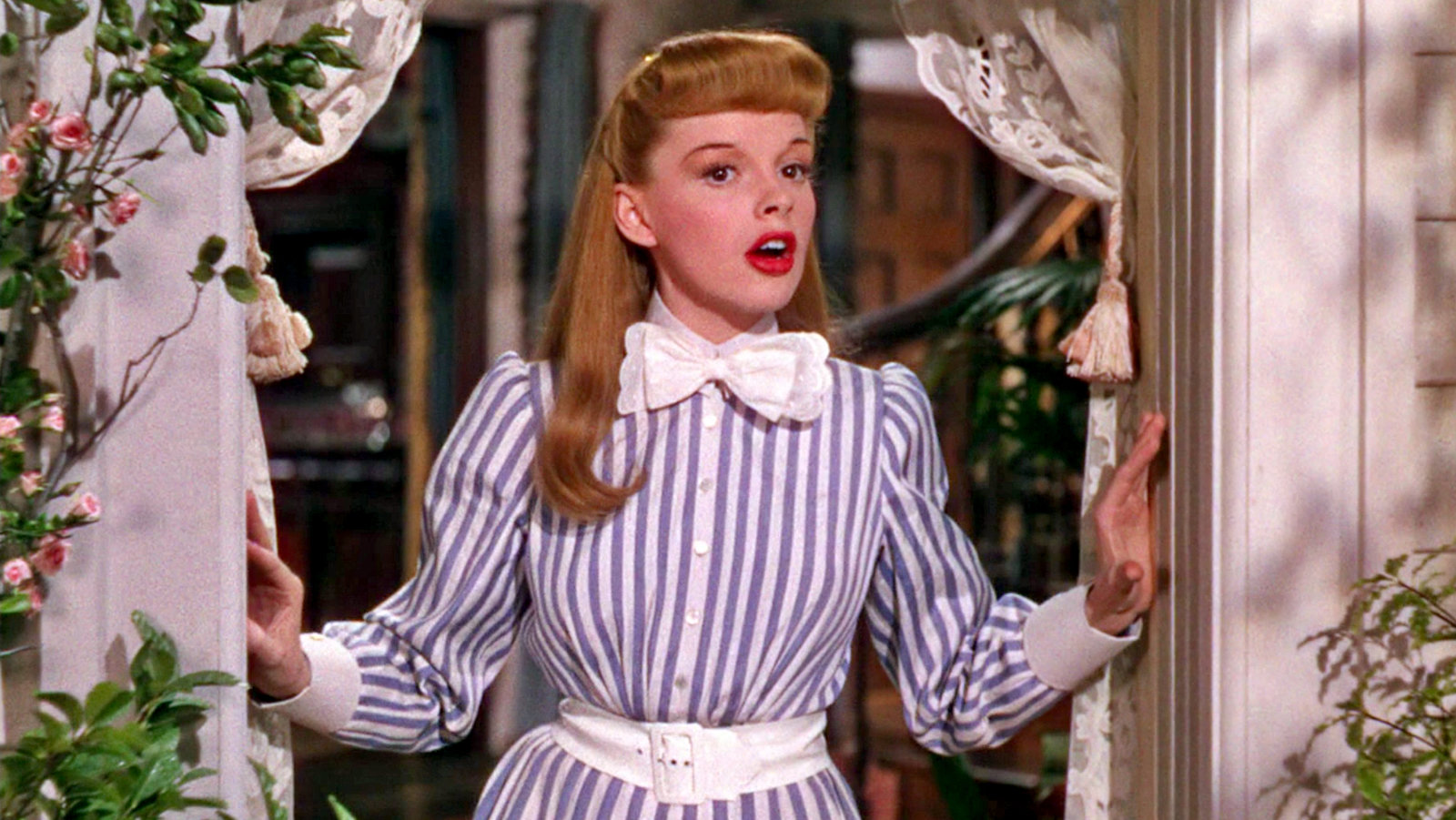 This song is another favorite of mine. Judy did this in just one take. Despite often arriving on set late during this film, she still turned it on when she needed to.

This is a great movie to watch during this time of year {or any time…}. It shows Judy at her best and is a lot of fun to watch.