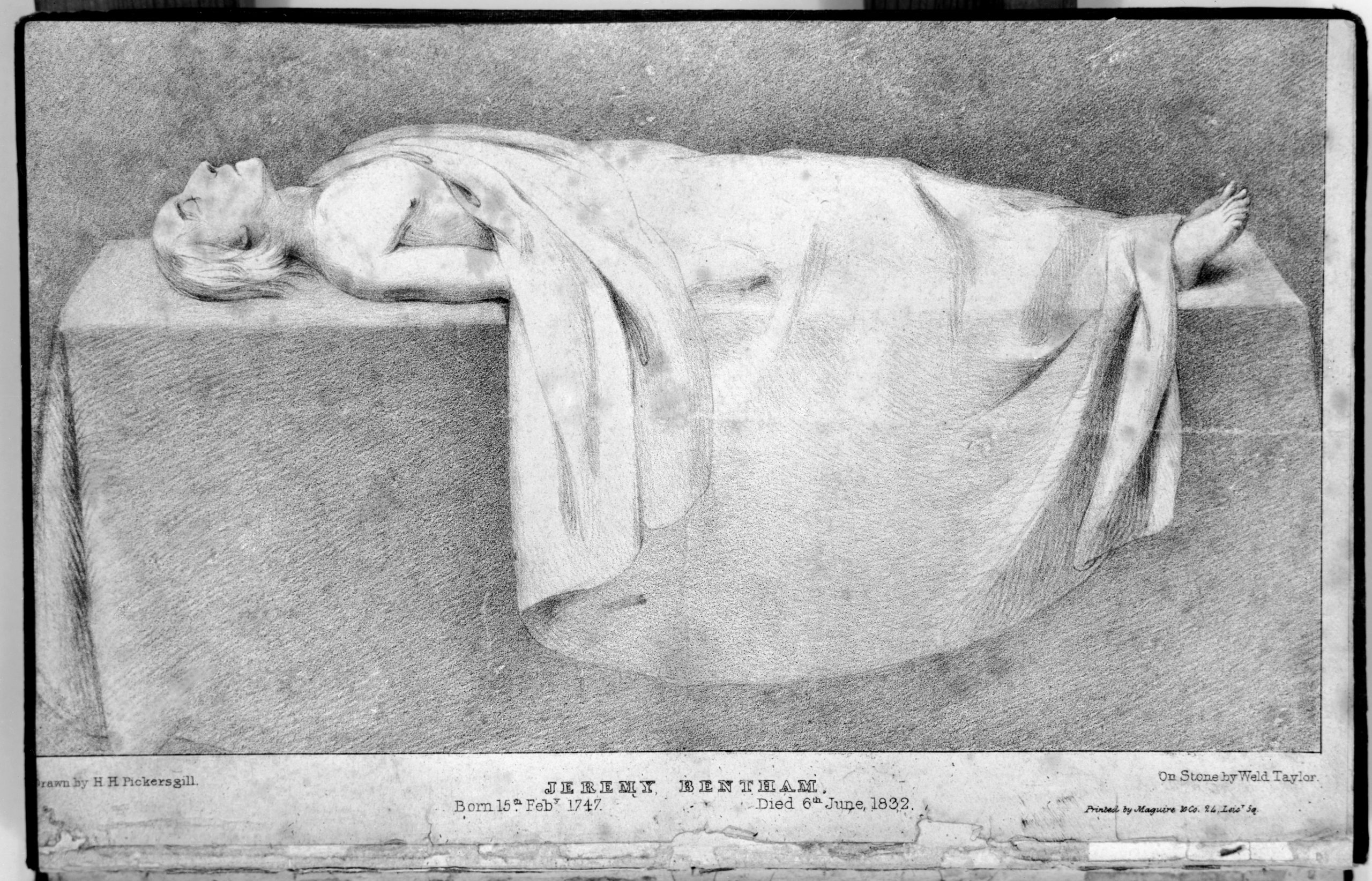 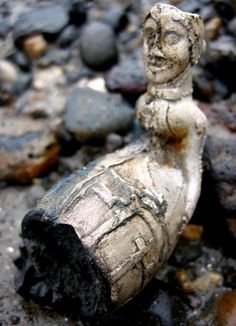 Mudlarks Andy Johansen and Ian Smith dig holes as they look for objects under Southwark Bridge on the bank of the River Thames in London, Britain May 22, 2016. REUTERS/Neil Hall SEARCH 'MUDLARK THAMES' FOR THIS STORY. SEARCH 'THE WIDER IMAGE' FOR ALL STORIES. 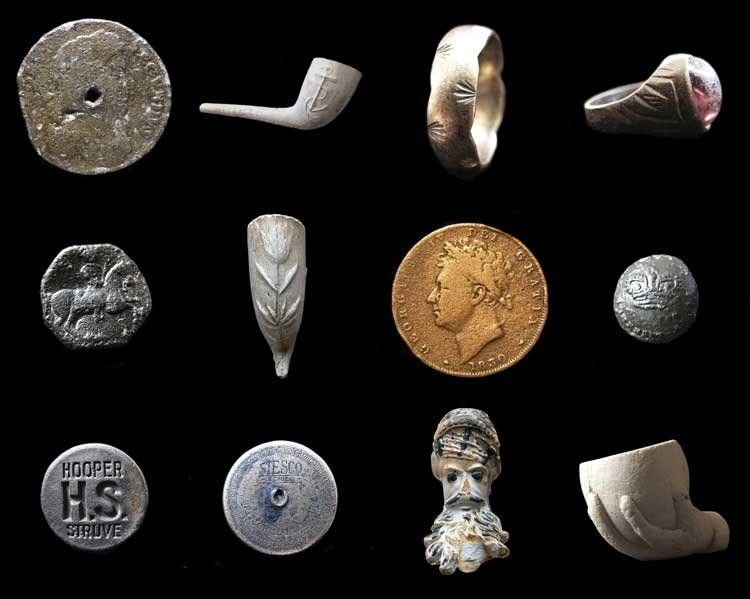 The Mudlarks were a family group from Luton, Bedfordshire, England,[1] originally comprising Jeff Mudd (born 1935), Fred Mudd (1937 – 2007),[3] and Mary Mudd (born 1939).[4] According to press releases at the time, they all had jobs at the Vauxhall motor plant in Luton, and spent their spare time singing together.[4] In 1958, they attracted the attention of BBC Radio music presenter David Jacobs,[1] who won them an appearance on the Six-Five SpecialTV show, and a recording contract with EMI's Columbia label.[4]

The Mudlarks' first release, 'Mutual Admiration Society', was unsuccessful but their second, a cover of the Americannoveltysong 'Lollipop', originally recorded by the duoRonald and Ruby, and more successfully by The Chordettes, rose to No. 2 in the UK Singles Chart.[2][4] They followed this with another UKTop 10hit, a cover of The Monotones' 'Book of Love'.[2][4] At the end of 1958, The Mudlarks were voted top British vocal group by readers of the New Musical Express.[4] Jeff Mudd then left the group as he was called to do National Service.[1] He was replaced by David Lane (born David Burgess, 1938 – 2010), a compere and entertainer on the Manchester club circuit. The Mudlarks continued to release records until 1964, but had only one more hit – 'The Love Game', a No. 30 hit in 1959.[2]

Fred Mudd married Leila Williams,[3] who was Miss Great Britain in 1957 and from 1958 until 1962 co-hosted the BBC children's programme Blue Peter. He died in Marbella, Spain in 2007,[3] leaving a widow, daughter and three grandsons.

In 1962, Mary Mudd and David Lane married in Newton Abbot. Lane died at his home in Hattersley in 2010; he had cancer for eight years previously.[5] 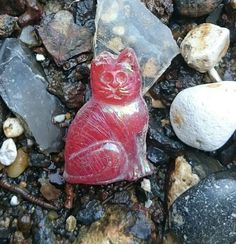