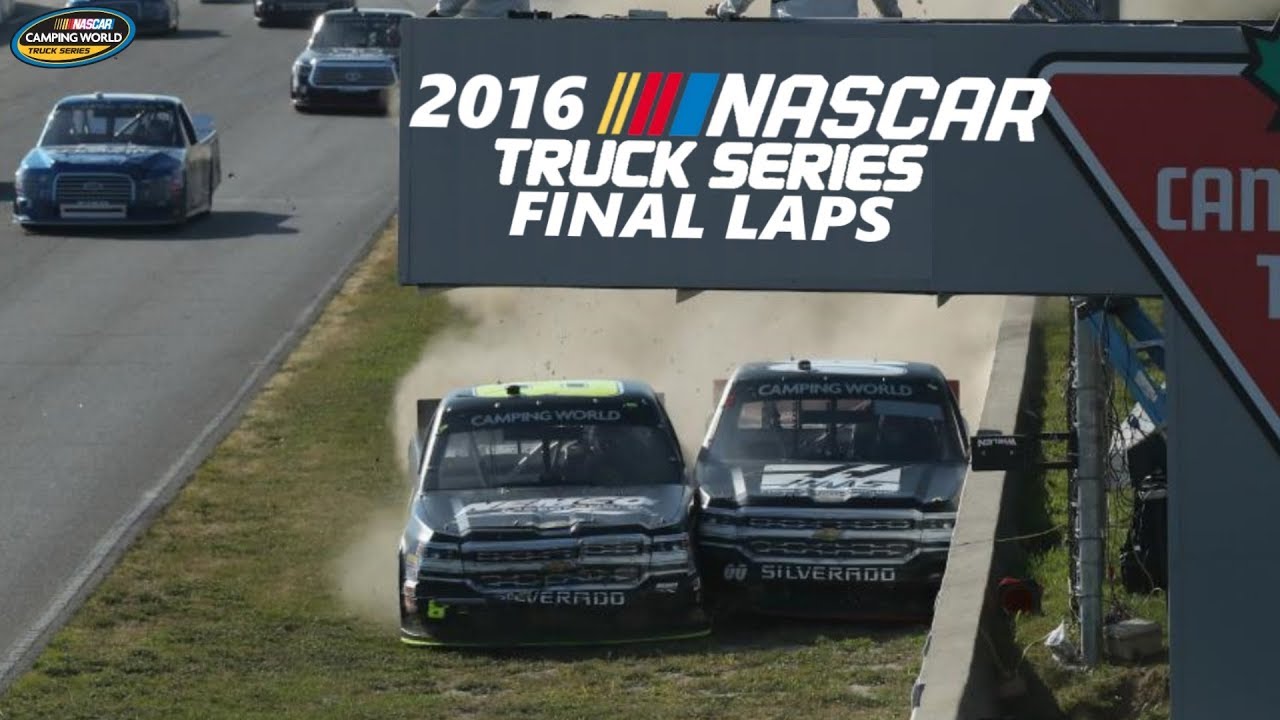 FOX Sports remains the exclusive home of the Truck Series throughout the 2016 season, when the majority of the races will air live on FS1.

As with the previously announced NASCAR Sprint Cup Series and NASCAR XFINITY Series schedules, agreements have likewise been reached with the tracks to host the trucks through 2020.
Iowa Speedway will host its first NASCAR national series companion weekend, with the trucks joining the XFINITY Series June 18-19. Other changes for 2016 are as follows: 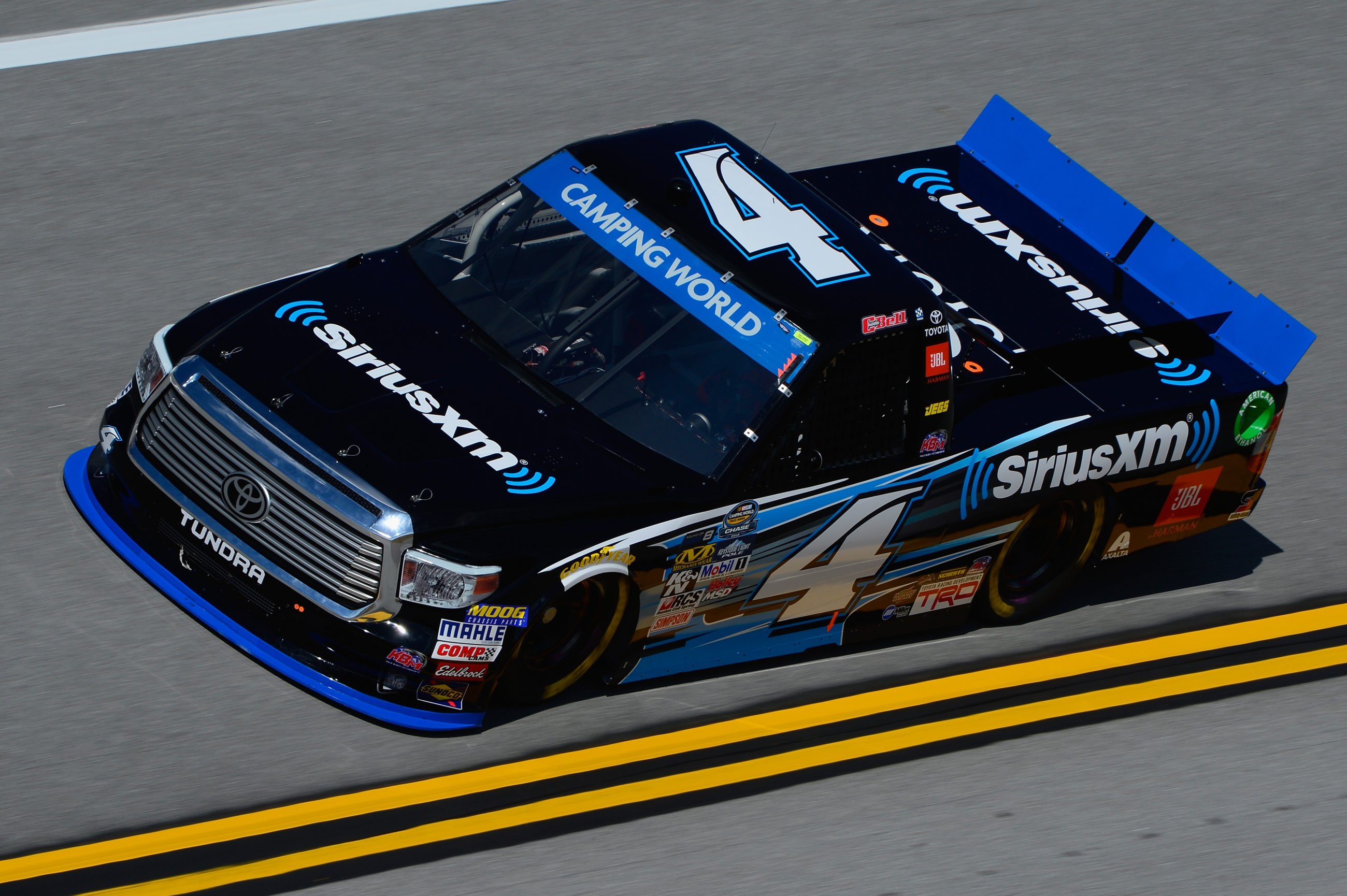 'For more than 20 years, the NASCAR Camping World Truck Series has been home to some of the closest side-by-side racing in the sport, and we're committed to delivering that to our fans for many years to come,' Steve O'Donnell, NASCAR executive vice president and chief racing development officer, said in a NASCAR release announcing the truck schedule. 'We expect that the stability of five-year agreements will benefit the entire industry, and anticipate the continuation of compelling NASCAR Camping World Truck Series championship battles, like the one we're watching unfold in 2015.'

The Truck Series kicks off the 2016 season in traditional fashion with Daytona Speedweeks, as the 2.5-mile track welcomes fans to experience its $400 million redevelopment project, DAYTONA Rising. After Daytona, the trucks move to Atlanta Motor Speedway for a double-header with the XFINITY Series for the second consecutive season. Two popular Wednesday night events -- the dirt-track race at Eldora Speedway (July 20), and the Bristol night race (Aug. 17) -- also return to the schedule. The schedule concludes with five races in five weekends, including three triple-header weekends with the Sprint Cup and XFINITY Series at Texas Motor Speedway, Phoenix International Raceway, and Homestead-Miami Speedway.