Lustfall may contain content you must be 18+ to view.

Hello Lustfallen! Today I bring some exciting news that'll really shovel come coal into your hype trains. I have an exciting new project that is coming out very soon!

The combat system is a homebrew system that came from an idea for a tabletop type game of a similar nature. In battle, when getting attacked by an enemy there is a chance that part of Victoria will transform into that enemy type. These changes will not only alter the stats of the fighter, but also alter her available actions in battle.

These actions change how you fight each encounter and depending on the circumstances, may be better than Victoria's standard array of Vampiric attacks.

While taking on too many transformations could be dangerous, it may be necessary to proceed. The castle is filled with traps and treasures that challenge you to get and maintain specific areas of transformations in order to trigger statues, clear pathways or avoid obstacles. 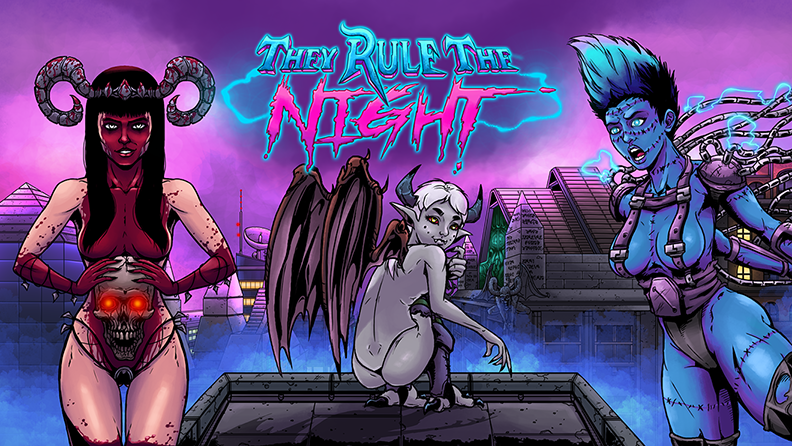 If you are into TF fetish or eroge that really blend the lewd with the actual gameplay, you're not going to want to miss out on Victoria's Body! More to come, along with Patreon updates. There may or may not be beta testing for this one since it is so close to being completed.

Target release date is 12/29 but it may be another week due to holidays.

It will launch here on itch.io for the price of $9.99 USD for Windows with a very real possibility of DLC to add more TF types to unlock in the future.

Stay safe and stay kinky! (and get Hype!)

Glad to hear the hype! I've been working super hard these past few months on it and I really feel like it's something special! :)

Oh ! I'm just totally hyped for this game ! can't wait for more infos :) I think I love this gameplay, and graphics are good ! How many TF are in the final game ? 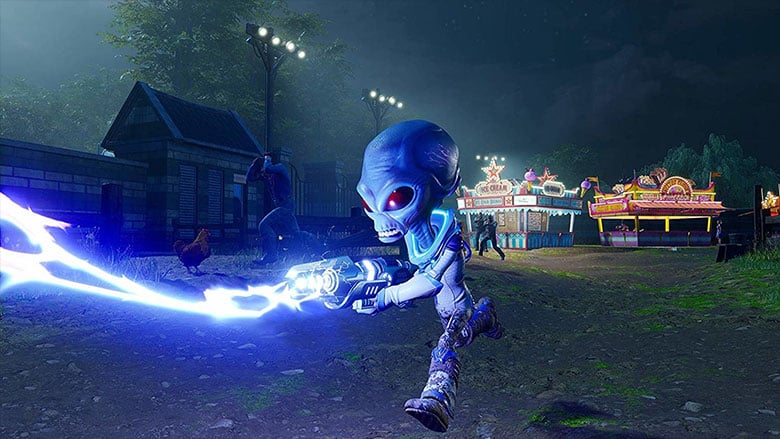 There are 5 categories of TF and there are 5 parts of Victoria's body that can be individually transformed which means there are a lot of different combinations of TF total (I think like 120, but I am not sure if I am doing the right math). More details on what those TF categories are is coming soon!