While the focus for Drupal 9.0.0 was an easier upgrade experience, the new major version will receive feature updates twice a year like Drupal 8 did. For example, the new Olivero frontend theme is already being built while the experimental Claro administration theme is being stabilised.

Halloween came early this year with our latest release of Pop!_OS. Fill your treat bag with theme updates, Tensorman, easy upgrading, and more as we unwrap the details of Pop!_OS 19.10:

Tensorman is a new tool that we’ve developed to serve as a toolchain manager for Tensorflow, using the official Docker builds of Tensorflow. For example, executing a python script inside of a Tensorflow Docker container with CUDA GPU and Python 3 support will now be as simple as running:

Tensorman allows users to define a default version of Tensorflow user-wide, project-wide, and per run. This will enable all releases of Pop!_OS to gain equal support for all versions of Tensorflow, including pre-releases, without needing to install Tensorflow or the CUDA SDK in the system. Likewise, new releases of Tensorflow upstream will be made immediately available to install with Tensorman.

Examples of how to use Tensorman are in the tool’s support page. Tensorman is now available on Pop!_OS 19.10, and will be coming to Pop!_OS 18.04 LTS soon.

To install Tensorman, enter this command into the Terminal:

In addition to theming improvements, the GNOME 3.34 release brings some new updates to the fold. From GNOME’s 3.34 Release Notes:

Offline upgrades are now live on Pop!_OS 19.04, bringing faster, more reliable upgrades. When an upgrade becomes available, it is downloaded to your computer. Then, when you decide to upgrade to the newest version of your OS, the upgrade will overwrite the current version of your software. However, this is not to be confused with an automatic update; your OS will remain on the current version until you yourself decide to upgrade.

To upgrade to 19.10 from a fully updated version of Pop!_OS 19.04, open the Settings application and scroll down on the sidebar menu to the Details tab. In the About panel of the Details tab, you will see a button to download the upgrade. Once the download is complete, hit the button again to upgrade your OS. This will be the standard method of upgrading between Pop!_OS releases going forward.

Alternatively, a notification will appear when your system is ready to upgrade. This notification appears on your next login on your fully updated version of Pop!_OS 19.10. Clicking it will take you to the About panel in the Settings application. 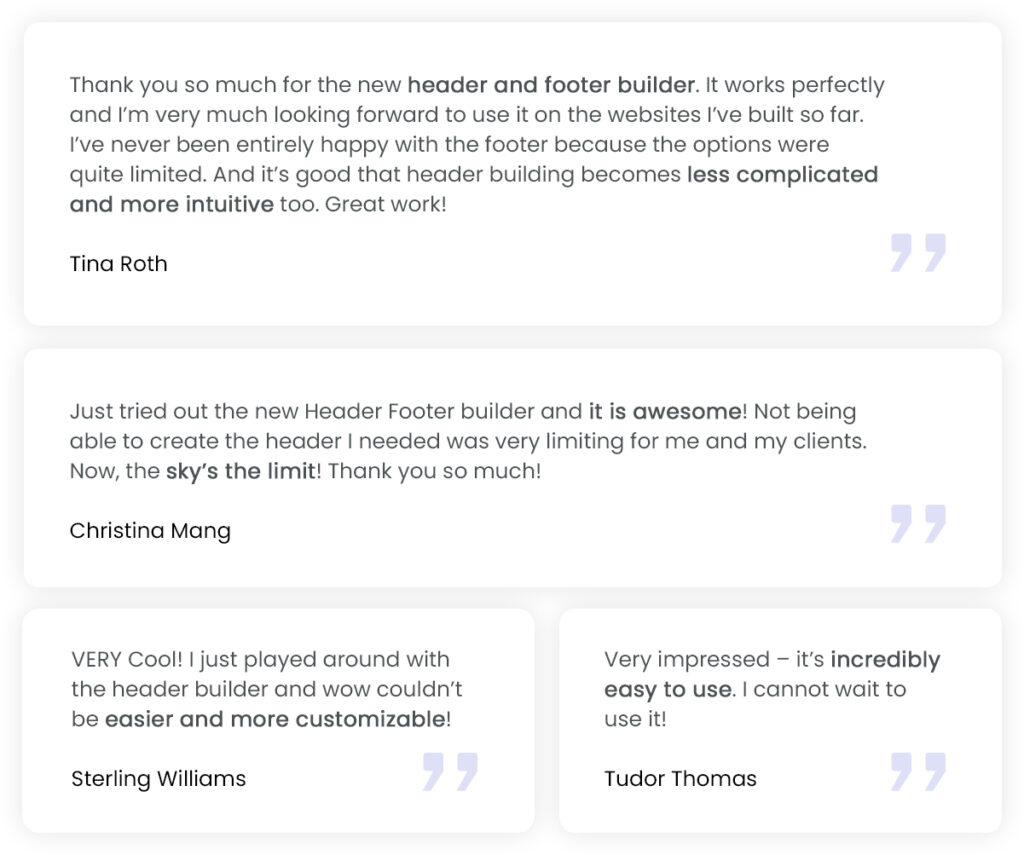 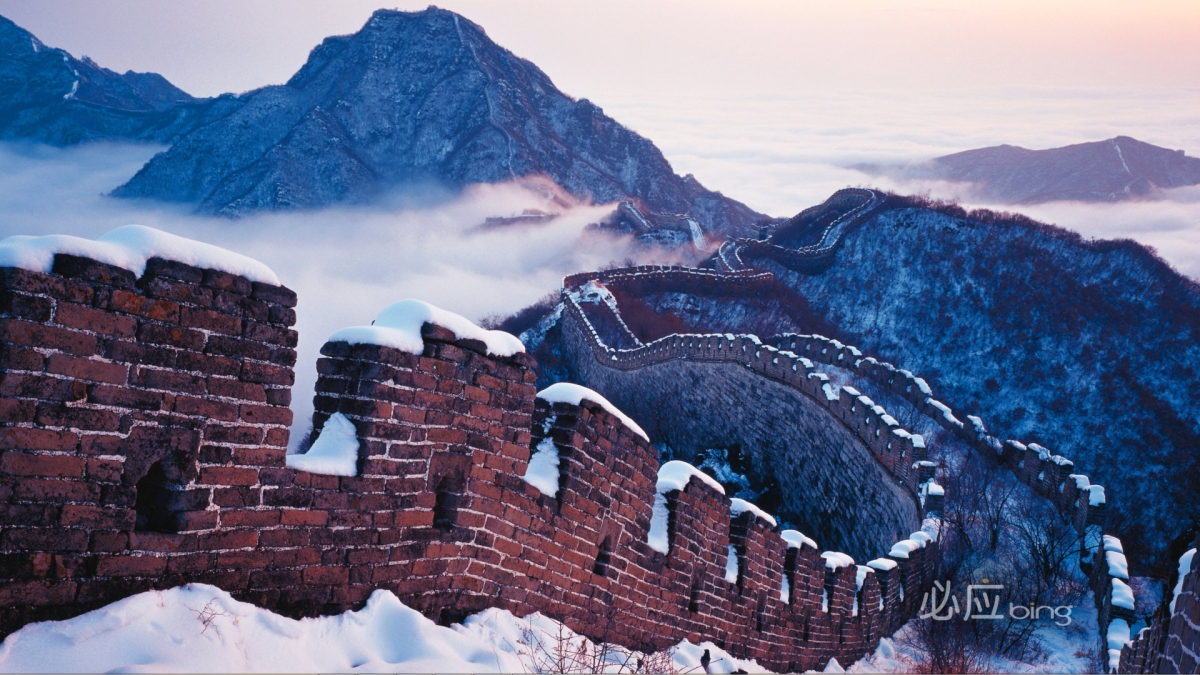 See our support article on upgrading Ubuntu for information on how to upgrade Ubuntu 19.04 to 19.10.

Since it has been a long time that everyone's using Windows 10, users are waiting for Microsoft to show its cards on Windows 11 release date. However, Microsoft, on the other hand, seems to have a different approach over the release of any new operating system. There’ve been a lot of rumours and anticipations regarding the Microsoft Windows 11 concept that may have left you pointless over what to do about your new computer.

Microsoft released the Windows 10 October Update, which brought you some interesting features and claimed a speedy login. However, there have been some disagreements from the users’ side. Now that many users are expecting a brand new Windows 11, here are some facts that you must know:

There's a lot of fake news and rumours over multiple websites that claim the Windows 11 launch date in July 2020. Some of them even have shared the fake date July 29, 2020. Unfortunately, Microsoft does not confirm these claims as there's not going to be any new Windows 11. However, there's surely a new build 19546 of Windows 10 from Microsoft that brings a Graphing Mode in Calculator to plot equations.

It is important that you do not lay your trust in websites that are spreading false rumours. Ensure that you verify the claims on the official website of Microsoft before planning to wait for the new experience, which may never come.

What is the Windows 11 release date?

The shortest answer to this question is ‘never’. According to various reports and available data, there will not be any Windows 11 but the concept of Windows 11 is being heavily populated. Reports reveal that Microsoft is not looking forward to designing and develop another version of Windows. One of the major reasons for this is the marketing team of the company, which has to start all over when there’s a new operating system. Although, it is not just about marketing but also the fact that creating a new OS requires a lot of time and money.

Now that if you’re thinking that Microsoft may silently be working over Windows 11, you must know that this job can’t be done in silence. As per resources, there are myriads of government and corporate agencies that must be notified prior to any new OS development.

Another report suggests that Windows 10 is going to be the final version of Windows from Microsoft. The idea supporting this statement is that Microsoft doesn’t wish to enforce people on buying a new Windows altogether. Instead, the company would be working over the current version and improve it with time and future hardware requirements.

What about the end of support on Windows 10?

There have been speculations where users were found anticipating Windows 11 release date as they saw the ‘End of Support’ section on the official website of Microsoft. It is important to know that the end of support varies from Windows 10 versions and not on the Windows 10 entirely. For example, the current version of Windows 10 version 1809 was available from November 2018 and its end of service for this version is in the month of May of the year 2021. Now, this doesn’t mean that your Windows 10 would no longer be supported by Microsoft.

Will there be Windows 11?

You may expect new versions on your current Windows 10 with time but not an entirely new Windows 11. It is important to know that Microsoft is set to release two updates in a year, which you may get in the month of April and October of every year. What Is The Future Of Windows 10?

According to experts, Microsoft has been slowly dropping the ‘10’ from Windows and may be aiming to make it just ‘Windows’. This way, there’ll be just Microsoft Windows, which may also be appropriate according to their marketing hype. Experts suggest that Windows is like any other service that will simply be updated twice a year to facilitate all the new hardware with compatible services.

Jerry Nixon, the developer evangelist at Microsoft, said at the Ignite tech conference that, “Right now we're releasing Windows 10, and because Windows 10 is the last version of Windows, we're all still working on Windows 10.”

Taking everything into account, it is clear that Microsoft may never entertain the concept of Windows 11. However, this is not an end to everything new in terms of technology. Microsoft is determined to float new updates in the name of ‘Windows’ and not its series number. It is important to know that every detail provided here is based on the research and data available. Microsoft hasn’t made any official announcement for launching or denying the release of Windows 11. If you’ve got some information about Windows 11, do let us know in the comments below.