Join us for the December 2020 NY Tech Meetup, our annual women's demo night, in partnership with Retail X Series.

We've put together an amazing agenda of companies from a range of industries for a great evening of NY tech!

Come early to network, enjoy the showcase of great tech and companies created by these phenomenal women, and then stay for additional networking. 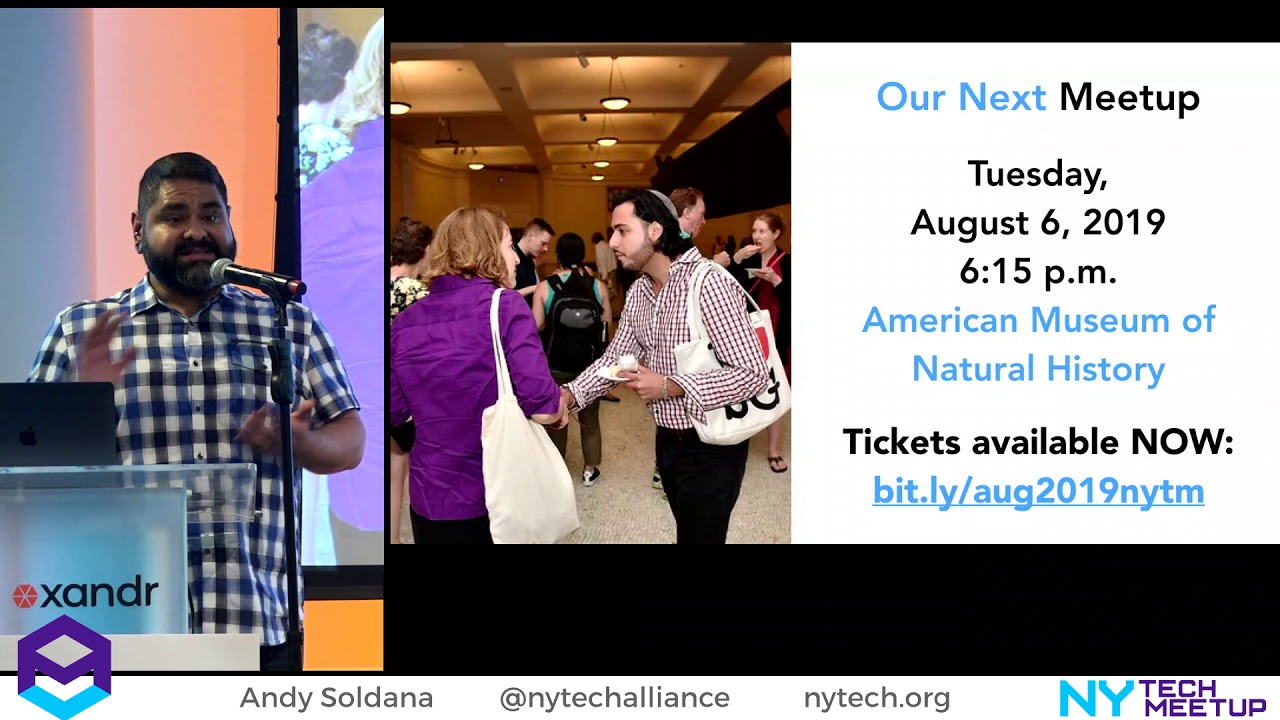 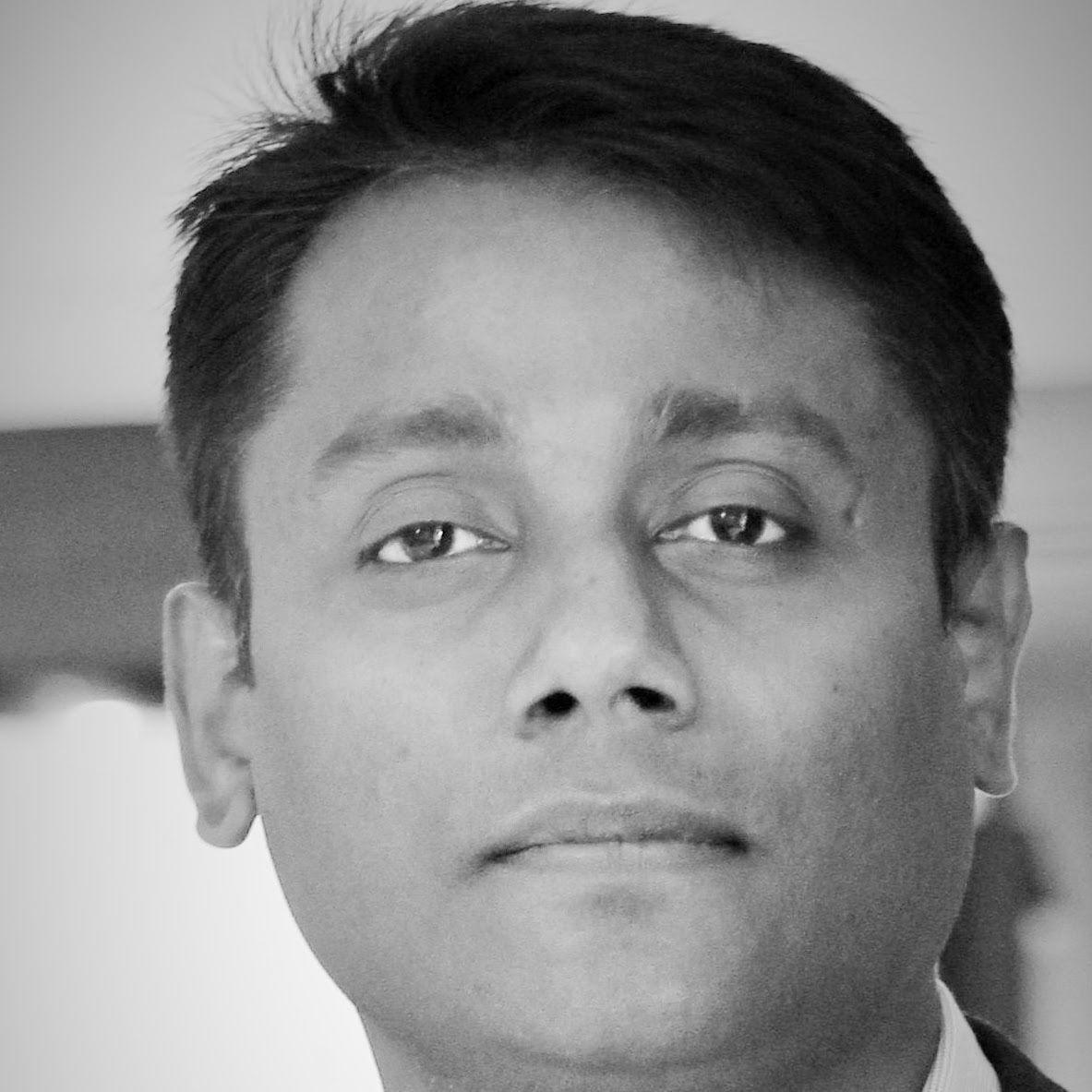 We work hard to keep these programs free thanks to your community support. Please make a small contribution today at https://www.nytech.org/support_nyta

Opinions expressed by Entrepreneur contributors are their own.

Ask New York entrepreneurs, venture capitalists or hangers-on how to get to the heart of the city’s startup world and you’re apt to get the same response: Go to a NY Tech Meetup.

The monthly event, which started in 2004, brings about 10 startups to the stage to present their ideas to a packed house at 850-seat Skirball Center for the Performing Arts at New York University. The $10 tickets typically sell out as soon as they’re released, and getting a seat next to your buddies may be all but impossible.

The crowded forum is all the better for networking, says NY Tech Meetup’s executive director Jessica Lawrence. She should know. That’s how the former CEO of a regional Girl Scouts organization landed her job. We asked Lawrence about her gig, the difficulty in getting tickets and what the audience can expect at NYC's hottest tech event.

Entrepreneur: How did you go from running a Girl Scouts council in California to showcasing technology in New York?
Lawrence: I’m originally from the East Coast and had never lived in New York. It was the right time to sell my car, pack up everything and move to New York. I was already tied to the tech community and had done Seth Godin's Female Entrepreneur MBA program a few months prior. But it was actually through Twitter that I found out about NY Tech Meetup. A friend had an extra ticket. I got to the event late, and there were no seats so I had to sit in the front row. At the event they announced they were looking for their first employee, a director with non-profit fund raising experience. I applied and started working for them in April 2011.

Entrepreneur: Just how difficult is it to get tickets?
Lawrence: We release the tickets in three different batches in the month prior to the event, and tickets almost always sell out. Today, we released our first batch and the tickets were gone as fast as I could hit the refresh button.

The first time I realized something big was happening was when someone told me about how they had been trying to set up a meeting with someone. That time happened to be one of our ticket release times, and the person said he couldn’t meet because he had to get his tickets. I’ve also had reports of people scalping tickets for three times their value, but most people are pretty generous about sharing their extra tickets.

Entrepreneur: So what’s the attraction? Tell us a little more about what the audience can expect.
Lawrence: The whole ethos of NY Tech Meetup is it’s about live demos and we don’t allow PowerPoint presentations. We want presenters to actually take us through their ideas, whether it’s a mobile app or a website. We have it set up with special projectors so they can walk us through their products. They have a very short time to do this, three to five minutes depending on how complicated the technology is, and then we open it up to questions from the audience.

Almost every major company has been on the stage at some point, including Foursquare, Tumblr and Livestream, to name a few. We tend to focus on early-stage companies but we also bring back companies or feature companies that have been around.

Entrepreneur: I imagine you have entrepreneurs beating down your door to get one of those slots.
Lawrence: We have requests and recommendations that come from a multitude of places. We have an application on our website and we have members of the community who recommend presenters. At any given time we probably have at least 100 companies in a rolling application pool.

Entrepreneur: Are they all New York companies?
Lawrence: Yes. The only exception is if the company isn’t based here but has a significant presence in New York.

Entrepreneur: What else does it take to make the cut?
Lawrence: The first thing we look for are ideas that are technically interesting. We’re not that focused on variations of business models. What’s interesting is if they’ve taken an existing technology and adopted it in a unique way or if they’ve created a new technology from scratch. Secondly, we want the audience walking away inspired and motivated. When ideas elicit audience applause in the middle of the demo, we know we’ve achieved that. We also want people to say ‘I need that’ or ‘I know someone who could use that.’ Finally, we like demos that make the audience laugh.

Entrepreneur: Can you give us a couple recent examples of demos that inspired awe or laughter?
Lawrence: One that stands out is Condition One, which was founded by a photo and video journalist who created an Academy-Award-nominated documentary about the war in Afghanistan. What he has created is a way for people to be more engaged with the video they’re watching. For example, if you’re watching on an iPad and you turn it to the left the camera will pan to the left. I could see the jaws drop and hear the oohs and aahs.

One of the most comical presentations was last month by a company called CouchCachet.com. It was the winner of a Foursquare Hackathon the prior weekend and had literally been developed 48 hours before our demo night. The premise is it allows you to sit on your couch at home and check in at all the cool places where you wish you were or you want your friends to think you are. It happened to be developed by a guy who is also a stand-up comedian, and that definitely came across in his presentation. The audience was roaring.