Historiography of the Mexican War 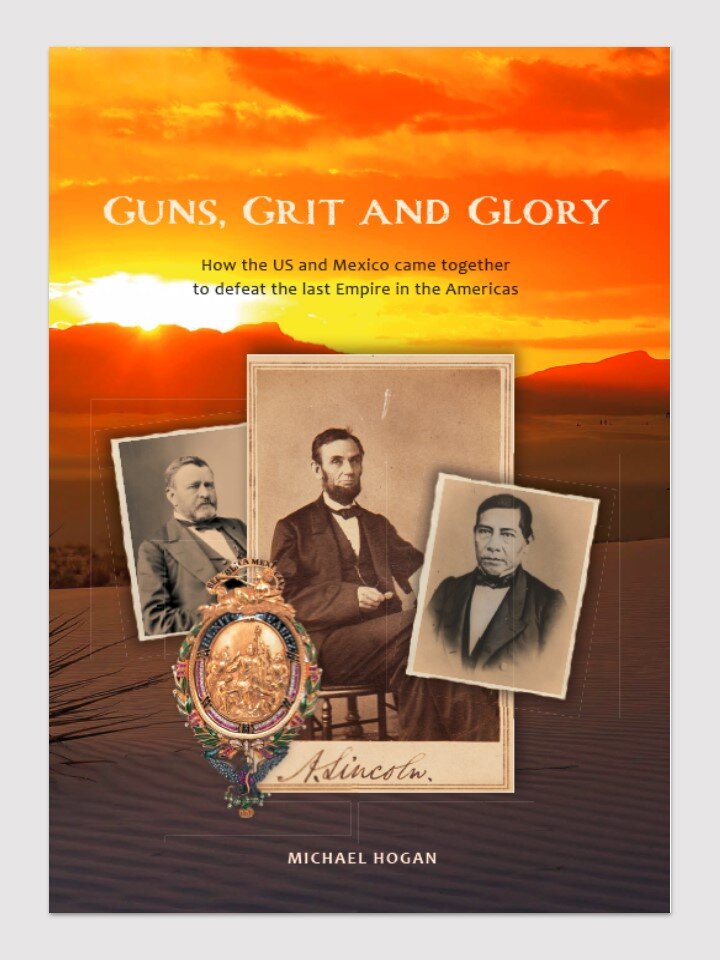 Joseortegav History. The Mexican-American War of 1846, marked a major advancement in the role the media had on the war. With the creation of the telegraph reporters were able to receive information at a faster rate. The United States public received information about the war at a faster speed because of the telegraph and United States printers established “occupation newspapers” in Mexico. Oct 2, 1835, Texas Revolution. Spanish expanding its New Spain territory. Mexico's rebellion for independence. First Mexican Empire.

Textbook coverage of the Mexican War (1846-48) is sparse; the selection I chose is less than a page and a half long. This is perhaps fitting, since the war was won decisively by the United States and in context of other conflicts throughout history, it was extremely short. But due to these characteristics, the war is glossed over with phrases like “The war was a rout.” and “The United States Army won a grand victory.” Bordering on almost criminal negligence, there is no discussion of any of the issues causing the war; the selection begins with “When war broke out against Mexico in May 1846…” War does not simply “break out” like a musical number in a Bollywood film, there is an intricate chain of events and conflicts that cause war to be fought and declared. The textbook has no discussion of the U.S. and Mexican arguments over the southern border of Texas, no discussion of President Polk deploying of Zachary Taylor and 3,500 men there in 1845 to take the disputed land over by force.

There is a short discussion of U.S. opposition to the war. Many are said to have questioned Polk’s methods as “misleading and unconstitutional”, but there is no further discussion of what these methods were and why people questioned their legitimacy. Also, the congratulatory and victorious tone utilized in the selection seems to dismiss any suggestion that Polk was doing something wrong. The rest of the war is neatly wrapped up in a short paragraph about the Treaty of Guadalupe-Hidalgo, where the U.S. received Texas, New Mexico and California, while the Mexican government was paid $15 million dollars. The textbook points out this is the same sum issued to France for the Louisiana territory, a not so subtle attempt to legitimize the sum and also to shame the Mexican government for not being satisfied by the compensation.

In contrast to the U.S. History textbook, much of the scholarship on the Mexican-American war focuses on the experience of the soldiers from both sides of the conflict. One of the defining features of this war was mass military volunteerism. Numbering only 8,000 soldiers in 1846, soon 60,000 volunteers would join the ranks of the U.S. Army. Some may have believed the war was justified, but the majority joined up on the promise of glory, monetary gain, and potential ascension of the social ladder. Edward Wallace’s article “Deserters in the Mexican War” discusses numerous recorded instances of volunteers deserting the U.S. Army, and the brutal punishment exacted on them when captured by their former superiors.

When these volunteers were placed under the harsh conditions of war, many deserted their regiments, with some joining up to fight alongside the enemy army. The Mexicans also took advantage of the great difference of opinion on the war in the States, writing a proclamation, in English, appealing to “all good Catholics” to abandon the U.S. cause as it was really a masonic plot against the church. Deserters were promised good treatment and an all-expenses-paid trip to Mexico City (Wallace, 375).

Wallace provides detailed accounts of hangings, whippings, brandings, and other horrible punishments levied to the unfortunate deserters. Both the Mexican clergy and the English minister asked General Winfield Scott to show mercy, but he would not be moved. In a particularly bloody day, September 10, 1847, sixteen men were hanged and seven were lashed and branded. Soon after, another thirty-six men were sentenced to the gallows. In great contrast to the textbook excerpt, which props the “60,000 volunteers” on a pedestal (and perhaps the moral high ground), Wallace’s article shows the volunteer effort was not as enthusiastic as it had been portrayed. Writing in 1935, Wallace says the history of the Mexican War “has been rather neglected of late years,” (374) but my own investigations into both monographs and journal articles on the subject has been fruitful with content about soldiers experiences and other alternative views of this oft-forgotten conflict.

The Mexican Peso is one of the oldest currencies in North America. Its original design follows from the Spanish silver dollar and original eight pieces. It was an official tender in both the U.S.A and Canada until the mid-1850s. To be precise the U.S.A until 1857 and Canada until 1854 accepted Mexican Pesos along with other coins. The Mexican peso is the descendant of the Original eight piece that the Spanish government issued in Mexico. Mexico continued the same pattern for their currency after gaining their independence. At one time the Spanish dollar was an acceptable mode of payment in places as remote as China. The Mexican peso continued to be the most stable and safe currency. So much so, that the Mexican Peso inspired the American Dollar’s design. Later the Mexican government changed the value of one peso to one hundred centavo.

Throughout 20th century, the Mexican peso continued to be a safe and stable currency until the oil crisis of 1970s which caused the increase in foreign loans to Mexico. It continued to worsen until finally the Mexican government defaulted on the payment of its international loans. It started a long downward spiral that was a result of investors taking their money out of Mexico. This trend continued unabated until the early 1990s when the government made some fundamental changes in the monetary policies. One of the first of these changes was to reevaluate the value of the Mexican peso. They changed the value of 1000 pesos to one peso. They called this Nuevo peso. It literally translates as new peso. In addition, the government changed the ISO code from MXP to MXN.

The government printed new currency notes with the smallest note having a value of 10 pesos. The Largest had a value of 1000 pesos. In the beginning, they carried a prefix N for Nuevo but after 1996 they stopped printing the N. Although technically it is still Nuevo, people now just call it the peso. New coins were also minted with their smallest value of 5 centavo and largest of 50 pesos. There are some commemorative coins with the value of up to 100 pesos. One more important factor is that the Mexican government did not officially remove the 10-peso bank notes from the market but they are not printed anymore and are almost nonexistent.

In recent times the peso has remained more or less steady against the US dollar and other major international currencies. Although the peso has come under pressure from international recession that is becoming apparent in Europe. One thing that is evident from making a qualitative study of the historical data is that the strength of a currency has a direct correlation with the strength of the economy. As is evident from the economic meltdown experienced by Mexico, during 1970s and 1980s, which is why the Mexican peso is experiencing trouble. As most of the Mexican economy generates its revenue from exports therefore, it is suffering from deepening crisis in international market.

On the upside, the future of the Mexican peso is looking bright as the Mexican economy has a wide and diverse base.