SUPER MARIO CROSSOVER 2 GAME CATEGORY: Action & Arcade, Platform, Retro An awesome remix of all famous Nintendo games, sequel to the first part of Super Mario Crossover. Collect coins, fight with baddies and get to the next level as quickly as you can. Super Mario Bros 2 is a high quality game that works in all major modern web browsers. This online game is part of the Arcade, Retro, NES, and Mario gaming categories. Super Mario Bros 2 has 323 likes from 373 user ratings. If you enjoy this game then also play games Super Mario Bros. And Super Mario 64. 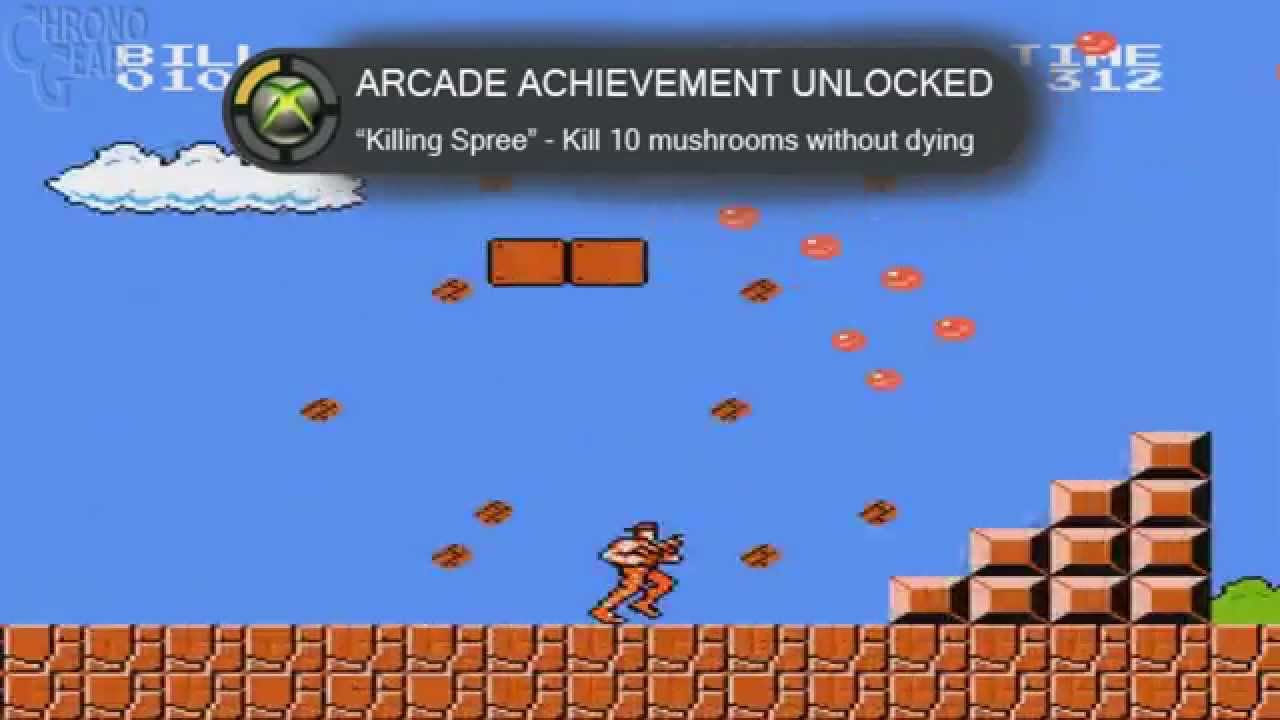