Move jk Skills ui Jump Start
You can play with Gamepad or keyboard, we recommend to setup control keys for each player in 'Controls setting' menu 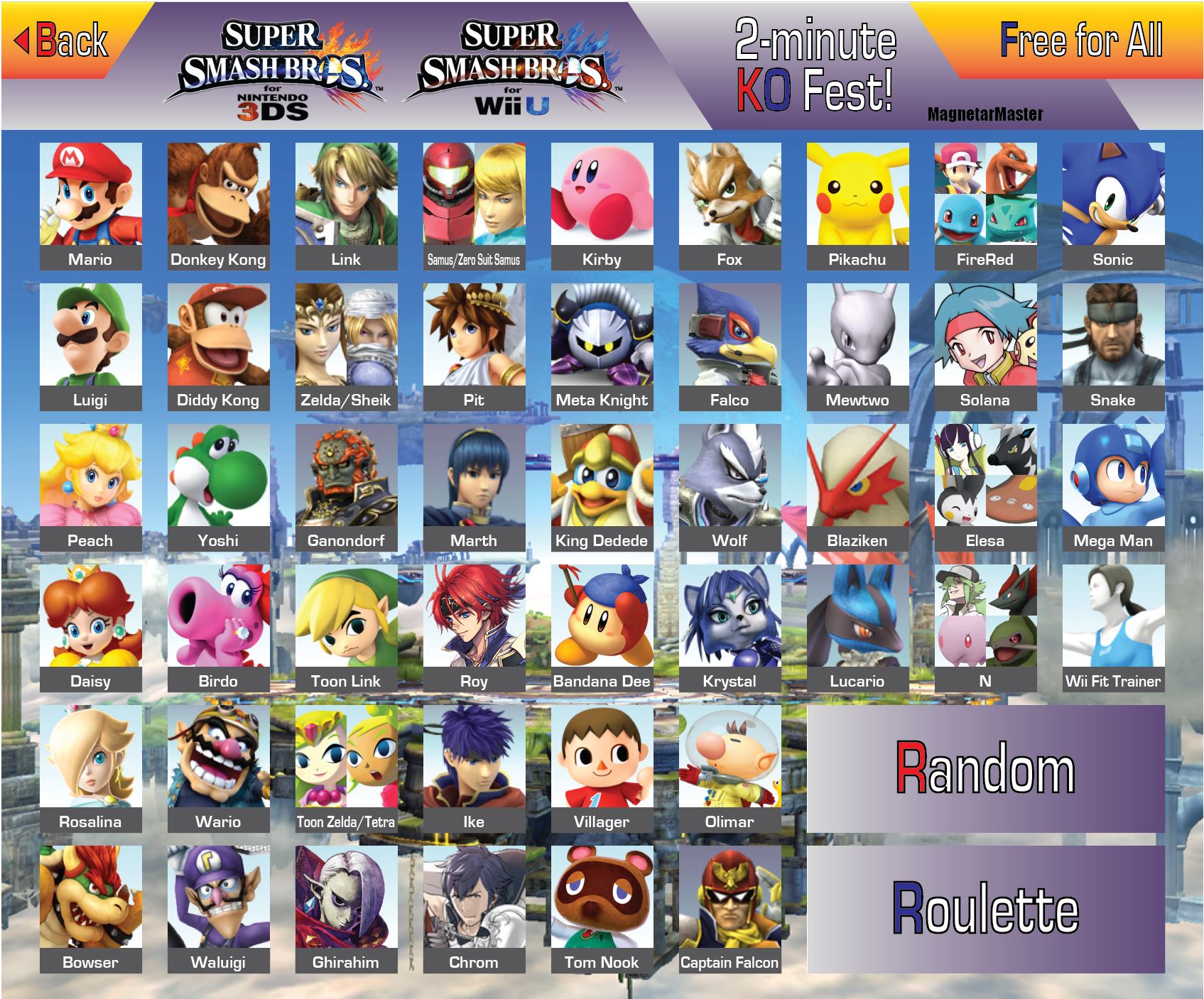 Play the Nintendo 64 version of the cult fighting game Super Smash Bros! Mario, Donkey Kong, Link, Samus, Yoshi, Kirby, Fox, Pikachu and four other hidden characters are ready to participate in crazy and intense arena battles! Each hero has two skills and you can combine them with directions to get special moves. Simple to learn but hard to master, the gameplay of Super Smash Bros is yet intense and technical. Several game modes are available as well as trainings to improve your skills with each hero. 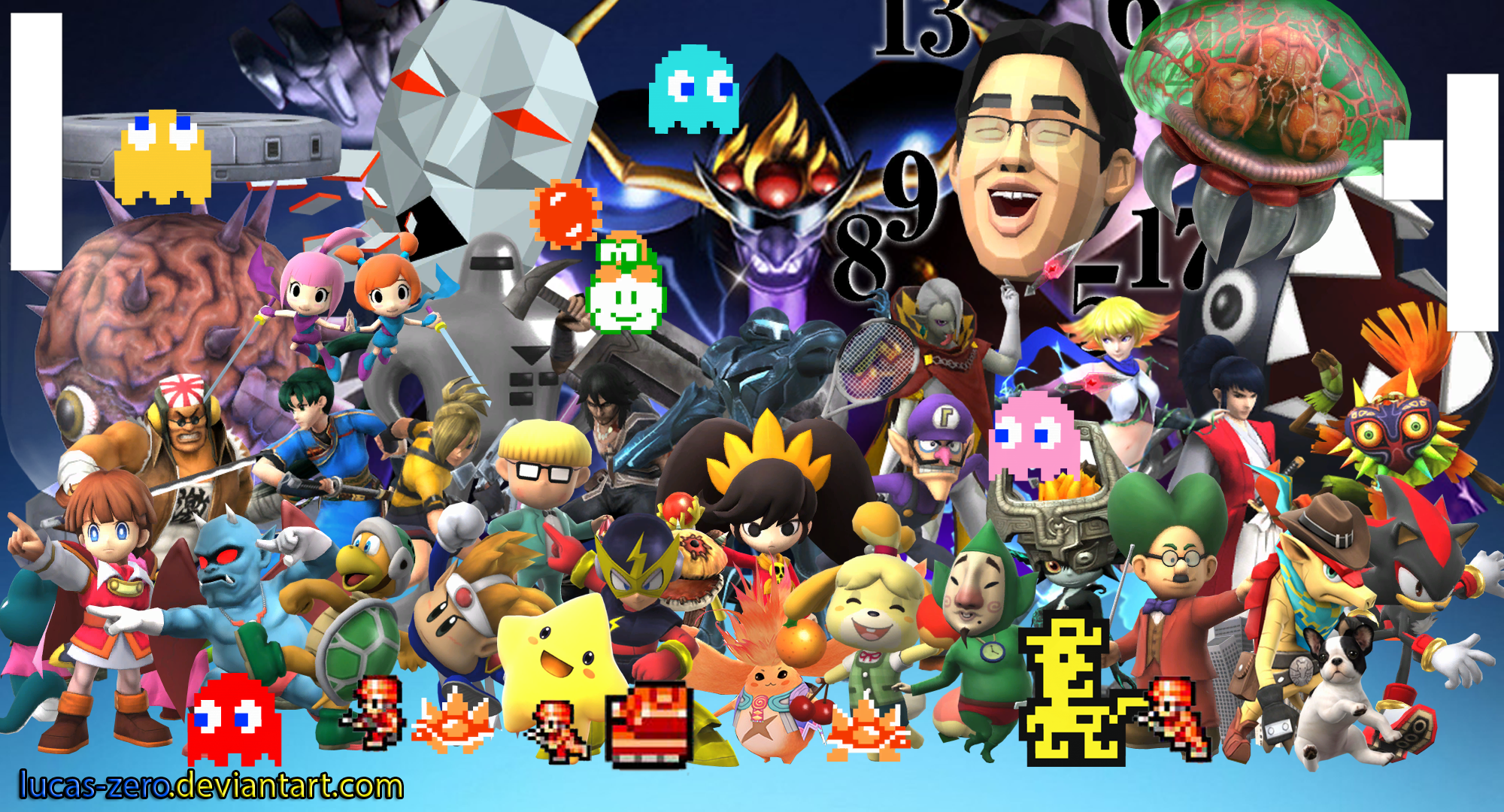