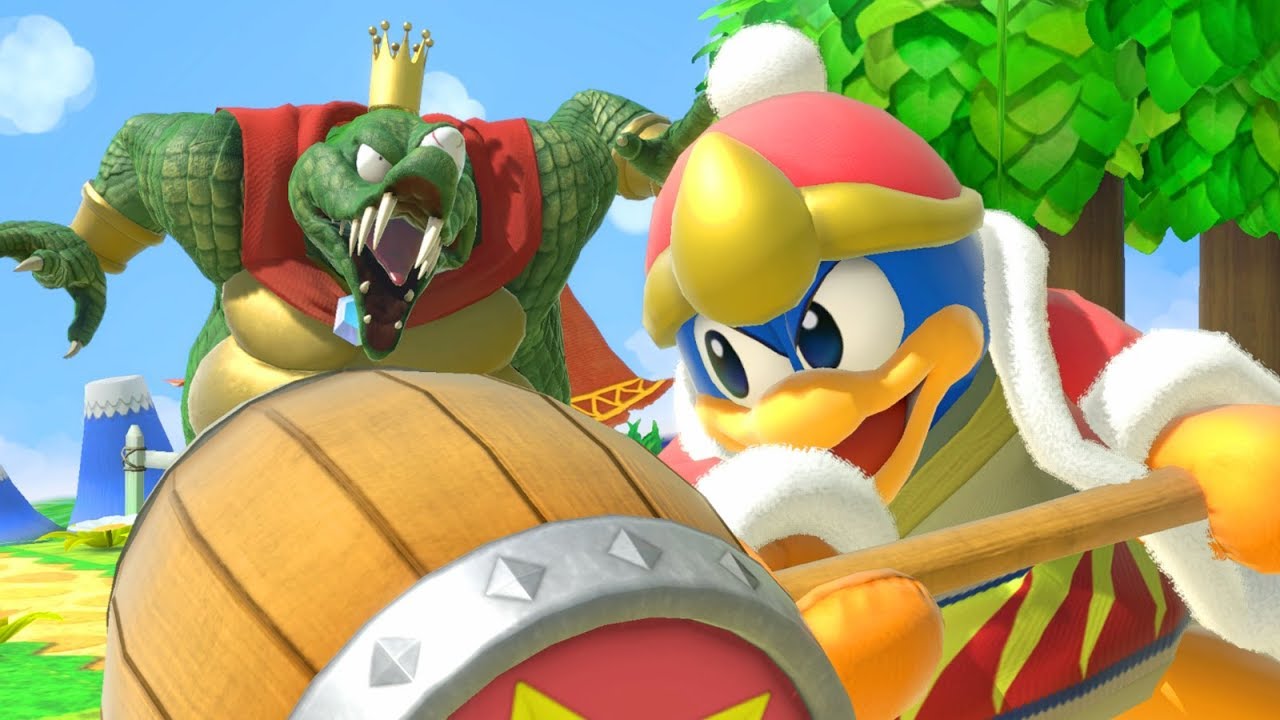 Super Smash Bros is the world's premiere brawler. What started out as the ultimate fight between iconic Nintendo characters (and some lesser known ones) has become a free-for-all of many different IPs, including some outside of Nintendo's portfolio. 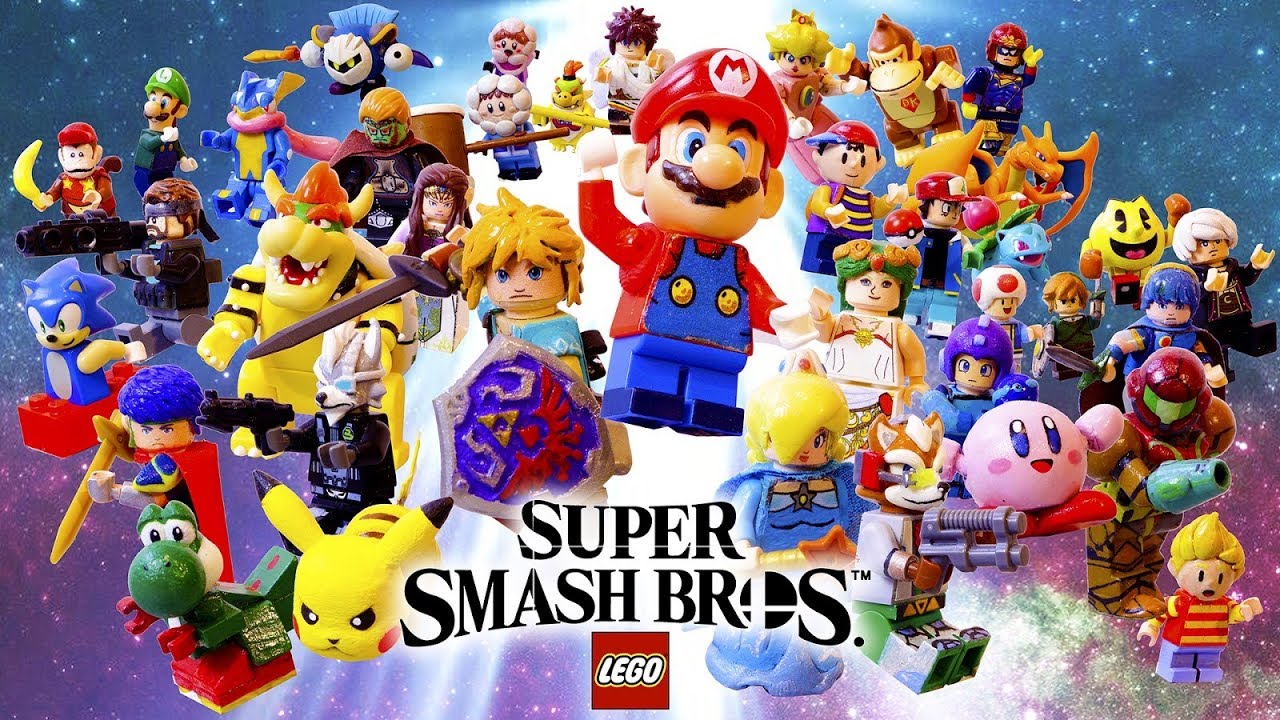