The realistic hateful relationship between cats and dogs, and mice and cats has always been a hit when incorporated with loads of humor into animated television shows, movies, and whatnot. This is the very reason why the animated television series Tom and Jerry has been very successful.
The show was originally made by William Hannah and Joseph Barbera. The two created 114 episodes of Tom and Jerry for MGM- a cartoon studio in Hollywood which is also known as Metro Goldwyn Meyer- from 1940 to 1957.

The show is remarkably known for receiving recognition in the film industry. It has won seven Academy Awards for Short Films and was named one of the greatest TV shows of all time by TIME magazine in the year 2000.
Though it focuses on a simple theme which is the incessant brawls and rivalry between a cat and a mouse, Tom and Jerry has garnered audience from all over the world including young children, teens, and adults due to the comedic animation and hilarious fights between the two main characters.

Tom is the white and blue house cat who was originally called Jasper while Jerry is the brown house mouse who lives in the house of Tom's owner. Most episodes focus on Tom's attempt to catch, murder, or eat Jerry. Despite being energetic, agile, and bigger, Tom usually loses against Jerry because of the latter's wit, unrealistic resiliency and endurance to physical pain or attack, and a whole lot of luck. Tom's pursuit of Jerry and their unending clashes often end up in chaos. Jerry wins most of the time but there are also times when Tom wins, especially in cases when Jerry is the aggressive one or when he has bad motives.
Despite their constant rivalry and desire to torture the other, Tom and Jerry sometimes find themselves working together, particularly in instances when they have to fight an antagonist who has wronged them both. Although it is not obvious and actually unexpected, Tom and Jerry has some sort of care for one another. There are instances when they help the other when facing grave danger. Tom and Jerry also have their own love interests in some episodes, but usually, it is Tom who is infatuated or in love. 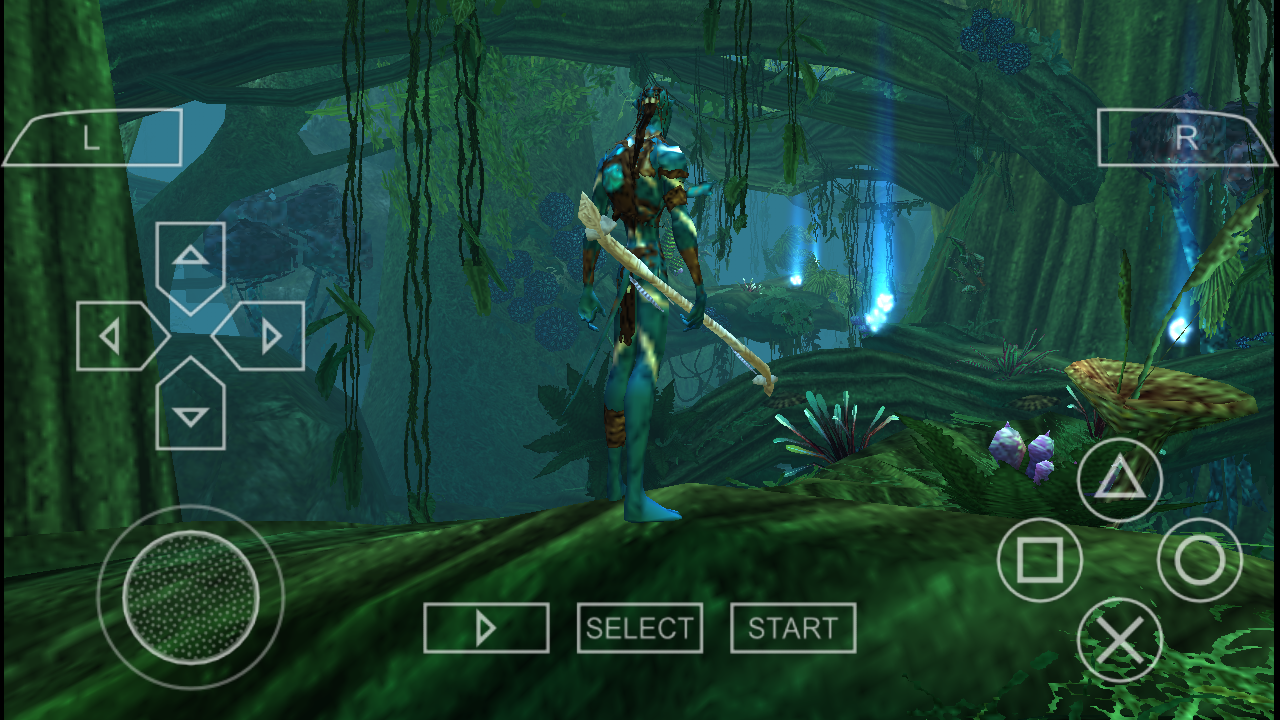 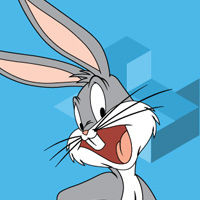 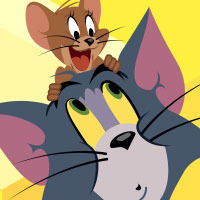