The Tupolev Tu-95 (Bear) long-range strategic bomber entered service with the Soviet Air Force in 1956. In 2010, a squadron of Tu-95s traveled 30,000 km within 43 hours, having been refueled four times in the air. The Tu-95 is also the worlds fastest turboprop-powered aircraft. After the modernization, the Tu-95 is expected to stay in service with the Russian Air Force until 2025.

The Tu-95 'Bear' first flew in 1954 and entered service little more than a year later. It is a classic post-war aircraft design, with jet-type performance provided by four extremely powerful turboprops, each driving massive contra-rotating propellers and mounted on swept flying surfaces. Powered by four turboprop engines, driving contra-rotating four-blade propellers 18 ft across, the Bear is one of the world's noisiest military aircraft. 'Bears' were initially operated by Long Range Aviation, which was the Soviet strategic air force. The Bear was also use by the Soviet Navy as a long range maritime reconnaissance and ASW aircraft. The successor states of the Soviet Union still operate about 125 Bears in strategic roles. The original 'Bear-A' is a strategic Bomber, with a 20 ton payload of free-fall weapons. 'Bear-Bs' and 'Bear-Gs' are missile carriers, while the latest 'Bear-H' is a dedicated long-range cruise missile carriers, armed with 10 AS-15 'Kent' air launched cruise missiles.

The Tu-95 BEAR was perhaps the most successful bomber produced by the Soviet aviation, enjoying long service in a variety of roles and configurations. It was the only bomber deployed by any country to use turbo-prop engines, which provided extraordinarily long endurance at speeds only slightly less than comparable turbojet-powered heavy bombers.

Development of the TU-95 intercontinental bomber began in the early 1950s after series production of the medium-range TU-4 started. Initially, several design configurations were considered, including a modification of the TU-4 and production of a new aircraft with piston engines. Prototypes of these aircraft were developed and tested from 1949 through 1951, when it was concluded that bombers with piston engines could not provide adequate performance for the intercontinental attack mission. In March 1951 development of the T-4 intercontinental jet bomber began. However, KB Tupolev did not support the development of a bomber with turbojet engines, believing that the proposed AM-3 jet engines would not provide for the required range of more than 10,000 km. As an alternative, KB Tupolev proposed an aircraft with four turbo-prop engines that would provide a range of more than 13,000 km and speeds of more than 800 km/h at altitudes of 10,000 meters. The aircraft-design was designated as '95'.

The design of the wings drew heavily on the experience gathered by Tupolev and the Central Aerohydrodynamic Institute (TSAGI) during the development of the swept wing TU-16. The wings of the '95' were mid-mounted, swept-back, and tapered with blunt tips at an angle of 35 degrees, allowing the placement of a large bomb bay behind of the torsion box of the wings' central unit at the aircraft's center of gravity. 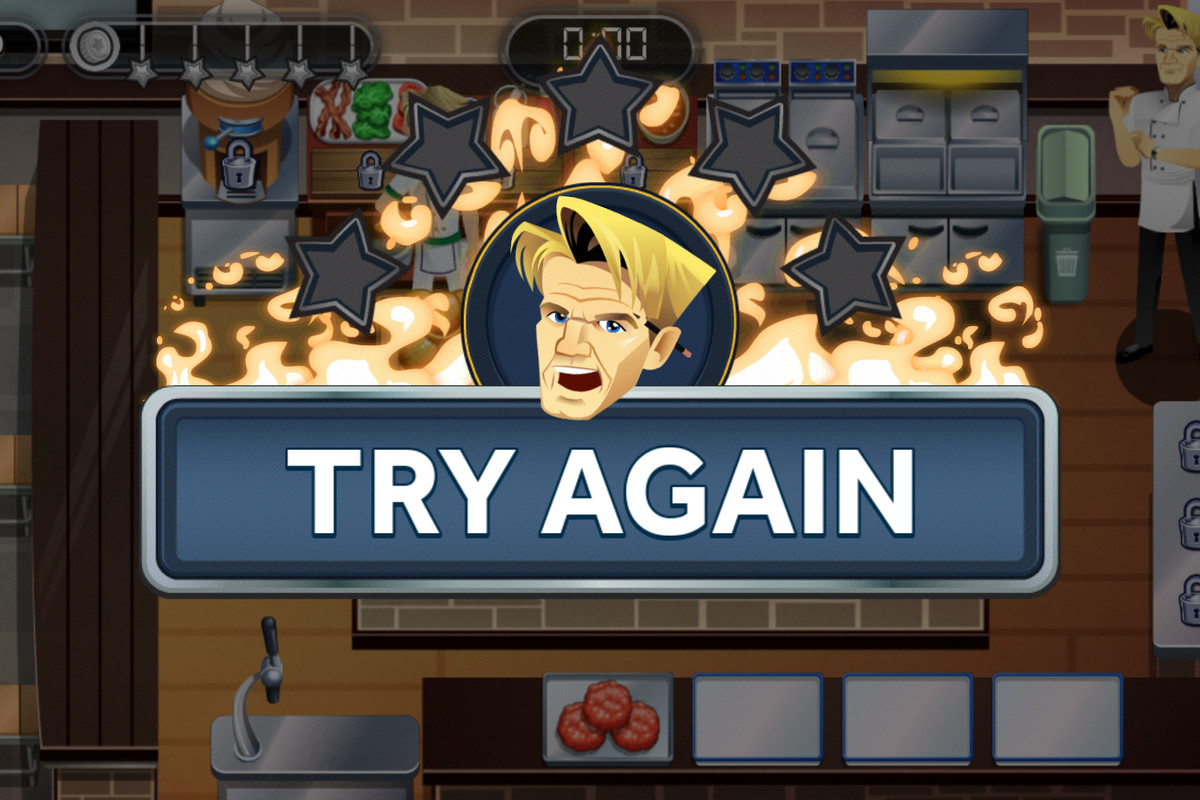 Its engines consist of four turboprops with contra-rotating propellers located on the wings; nacelles extending well beyond the wings' leading edges. The fuselage of the Bear is tube-shaped with a rounded nose that tapers to the rear. It also has a stepped cockpit and a tail gun compartment. Like the wings, the tail of the aircraft is a fin that is swept-back and tapered with a square tip.

The greatest difficulty in the development of the Tu-95 was engines. After studies on different engine combinations and versions, a final design was made to incorporated four turbo-prop engines with a thrust of about 10,000-shp advocated by Tupolev. In the late 1940s, the most powerful turbo-prop engine available was the BK-2 prototype which had significantly less thrust (4800-shp). By early 1950s OKB-276 N.A. Kuznetsov developed the TV-2 engine and the TV-2F booster engine with a thrust of 6,250-shp., while work on the TV-12 engine with sufficient thrust for the '95' aircraft continued.

After consideration of Tupolev's proposals, on 11 July 1951 the government officially approved the development of the '95' aircraft: Two versions were built, one with eight TV-2F engines coupled through the reduction gearbox in four pusher-tractor tandem pairs, and a second version with four TV-12 engines. N.I. Bazenkov became the chief designer of all subsequent TU-95 versions. When he died in 1975, N.V. Kursanov took over as chief designer, and from the end of the 1980s, D.A. Antonov became head of the program.

The first Tu-95 weapon ['lvan'] was a 3 MT nuclear bomb (Product 6SD). Improved 20 MT nuclear bombs appeared by the early 1960s, but they were very large and created some difficulties when they were mounted under the Tu-95 bomber. One Tu-95MA dropped a bomb with a yield of 20 Mt in Sary-Shagan test range in the spring of 1960.

Series production started in 1981. With the reopening of the BEAR production line, the Soviets began producing a new, upgraded variant of the BEAR turboprop bomber, thereby increasing their long-range bomber force. This entirely new variant of the BEAR bomber - the BEAR H - became the launch platform for the long-range Kh-55 [AS-15] air-launched cruise missile. The initial version carried Kh-55 air-to-surface missiles located in the bomb bay on a catapult. This was the first new production of a strike version of the BEAR airframe since the 1960s. With the BEAR H in series production, the decline in the inventory of BEAR aircraft, characteristic of the late 1970s, was reversed. By 1988 BEAR H bombers were regularly observed simulating attacks against North America.

The production volume exceeded 500 aircraft of all types.