The kids absolutely love this game - and they're learning!

The game has been funded by the Usborne Foundation, a charity set up to support initiatives to develop early literacy.

Our mission is to help as many children learn to read as possible. The computer version is 100% free and we put profits from the app back into the Usborne Foundation, to continue to create new and exciting ways for children to learn.

The charity was founded by Peter Usborne MBE and his children, Nicola and Martin, one of the world’s leading children’s book publishing companies and Children’s Publisher of the Year 2012. He was previously one of the founders of the magazine Private Eye.

The game is for children in the first stages of learning to read, or for older children who need a bit more practice. Read moredetails about the three games.

The game takes children on a magical journey, meeting colourful characters along the way and collecting fantastic rewards. When children are engaged, they’re motivated to learn.

As they progress, they rehearse a range of essential reading skills; matching letters to sounds, blending, segmenting, tricky words and reading full sentences.

Find outexactly what the game covers.

The game runs on any normal laptop or desktop computer (including Apple Macs) and the app works on iPhone, iPad, Android and Kindle tablets.

Peter Usborne is the founder and Managing Director of Usborne Publishing, one of the world’s leading children’s book publishing companies and Children’s Publisher of the Year 2012. He was previously one of the founders of the magazine Private Eye, and was recently awarded an MBE for services to publishing.

An Exciting Adventure in a Magical World

Create a monster and take it on an adventure through a magical world. Travel to exciting places, meet fun characters, play games and win prizes as your monster learns the first steps of reading.

A great way to help your children to learn to read.

I was stunned to see how much they enjoyed this. It blew me away.

For young children in the first stages of learning to read; both those who are on track and those who need extra support and motivation.

The series complements Phases 2-5 of Letters and Sounds and other major systematic synthetic phonics programmes.

Keeps children focused on rehearsing and consolidating what they learn in school. 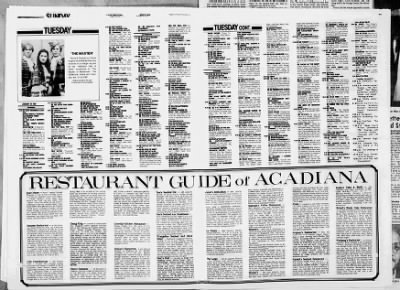 The series takes children on a journey through the graphemes; rehearsing recognition, blending and segmenting with each one.

Can be played independently by children either in school or at home. 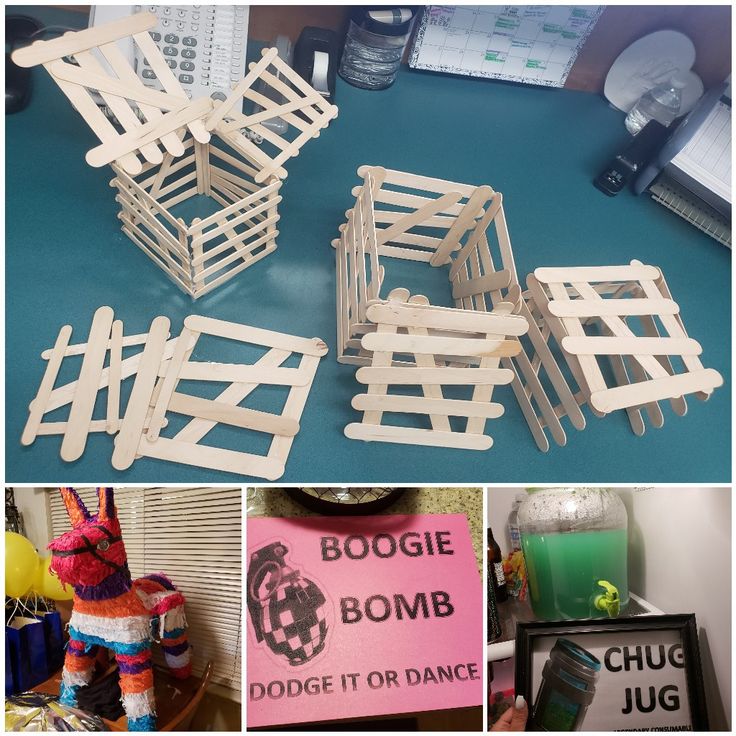 Each child has their own login so the game can track their progress over time.

This is a fun and engaging way to help your child learn to read. My son warmed to the game quickly and didn't want to stop playing it!