While competing in college for the University of Michigan, he won the Singles title of the 1957 NCAA Men's Tennis Championship to clinch the team title for Michigan over Tulane 10 to 9, by defeating Sammy Giammalva in a 5 set Final. His teammates were: Mark Jaffe, Dick Potter, Jon Erickson, John Harris, Dale Jensen, and Dick Cohen. He was also a finalist in the 1957 NCAA Doubles competition with Dick Potter. He won 5 Big Ten Conference titles, 1956-57 (2) in singles and 1955-57 (3) in doubles. 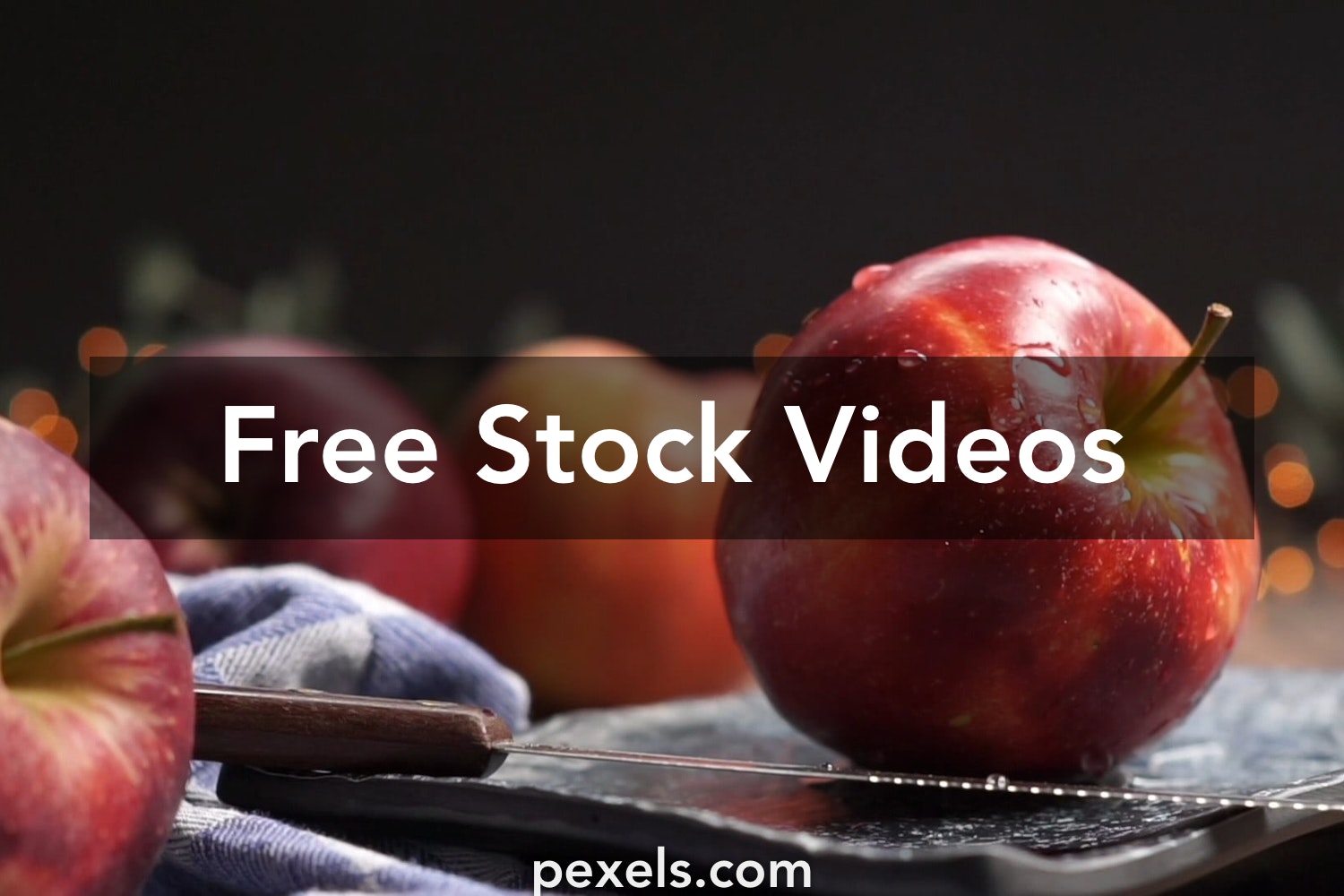 MacKay was born in Cincinnati, Ohio and grew up in Dayton, Ohio, where he attended Oakwood High School.[4] In 1950, he won the National Boys Indoor Doubles Championship. He was the Ohio State High School Tennis Champion in 1952 and 1953.[5] He was ranked #16 in the National Juniors.

MacKay enjoyed a 17-year career as an amateur and a professional tennis player, winning 29 singles titles and 11 doubles. He started his tennis career in the 1950, as National Boys Indoor champion and then in 1952, as the Ohio State High School Champion.

From there, he enrolled at the University of Michigan in 1953 along with Mark Jaffe and Dick Potter to form a strong team under tennis coach William E. 'Bill' Murphy. Entering college Barry was ranked #16 in the Juniors, Mark Jaffe #10, and Dick Potter #20. Barry practiced often with Professor and ranked player Andy Paton, Jr, who made him a much better player. He won five Big Ten Conference Championships while at the University of Michigan — 2 Singles Championships in 1956 and 1957, and 3 Doubles Championships with partner, Dick Potter, in 1955, 1956, and 1957.[6]

In June 1957, MacKay won the Singles title at the NCAA Men's Tennis Championship, defeating Sammy Giammalva of Texas in five sets at Salt Lake City. This win enabled the Michigan Wolverines to capture their first and only NCAA Team Championship over Tulane University, 10-9. He was the first Big Ten player to win the NCAA Singles Title, was runner-up for the Doubles Title with partner, Dick Potter, and was the first Michigan Tennis player to be named as an All-American.

MacKay played on five United States Davis Cup teams from 1956 to 1960, and in three final rounds. The 1958 Davis Cup team of Alex Olmedo, Ham Richardson, and Barry beat Australia for the Championship. In 1959, he beat Rod Laver 7-5,6-4,6-1 in the Davis Cup Finals at Forest Hills. He is the only American player to beat Laver in Davis Cup competition.

In 1961, MacKay turned professional. He played three years with the Jack Kramer Professional Tennis Tour. MacKay recalled the Kramer Tour, 'Matches were played in one city after another on a nightly basis across the country and around the world. It was a barnstorming type of tour.'[7]

In 1964, MacKay moved to California and worked for Jack Kramer on the Professional Tennis Tour. He remained with Kramer through 1966, when he moved to Sausalito, CA. In 1970, MacKay bought the controlling interest in the ATP Pacific Coast Championships in Berkeley, California, when he was ranked #9 in the U.S. He convinced banker Byron Leydecker to sponsor the tournament and it became the Redwood Bank Pacific Coast Open. In 1973, he started a company named BMK Sports, which operated his Major Tennis Event that became known as the SAP Open when he sold in 1995. Barry played his last tournament in Palm Beach, Florida in 1973. He was the first known as Mr. Wild Card for adding Jimmy Connors, John McEnroe and others to his tournament draw even though they did not qualify. He was influential in Bay Area tennis circles and contributed his time and money. 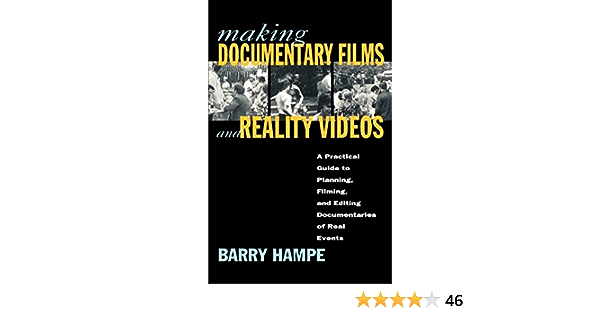 Starting in the 1970s, MacKay became a Tennis Broadcaster. Over his 30-year broadcasting career, MacKay teamed with Arthur Ashe, Bud Collins, Donald Dell, Billie Jean King, Martina Navratilova, Jimmy Connors, Chris Evert, John McEnroe, Pam Shriver, Tracy Austin, Justin Gimelstob, and Leif Shiras. He was the on-air voice for American broadcasts of the U.S. Open, Wimbledon, French Open, Australian Open, and many ATP and WTA tournaments. He also provided color commentary, play-by-play, and lead analysis for The Tennis Channel, DirecTV, and Versus. He spent 30 years with HBO broadcasting Wimbledon, and the US Open on USA Network. He provided color commentary on Fox Sports Network, and served as the play-by-play announcer for the NBC Sports coverage of tennis at the 2008 Summer Olympics in China.[8]